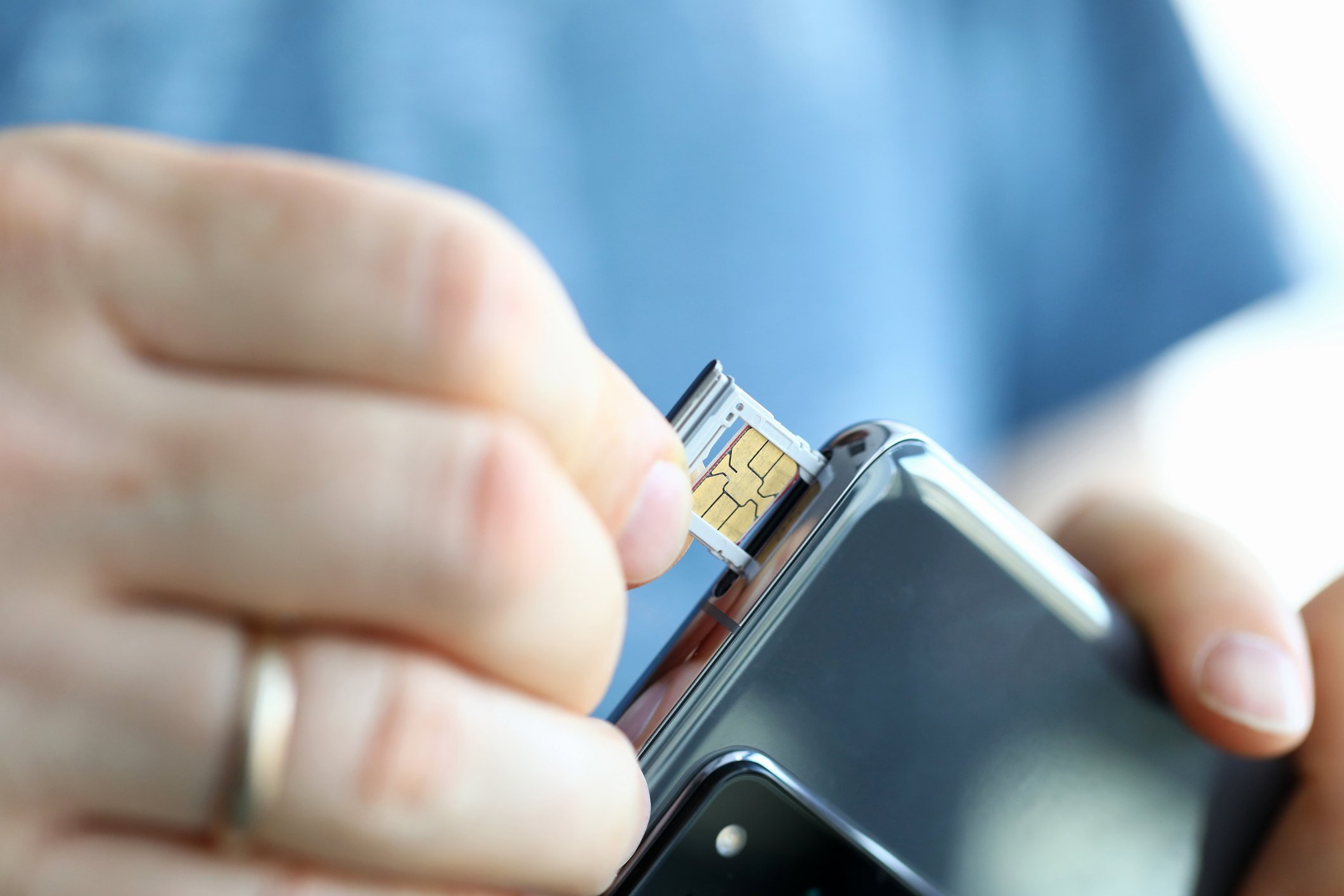 iPhone 14 without SIM tray: can it be imported and used in Brazil?

The new iPhone 14 family was launched this Wednesday (7), by Apple. One of the great novelties, confirmed by the rumors prior to the announcement, is the absence of the tray for physical SIM chips in cell phones sold in the United States. But is it worth buying these devices to use them in Brazil?

Initially, this change is only in the US. You Brazilian consumers and those from other countries will continue with smartphones with the tray. Thus, it is necessary to analyze well whether the desire is to buy the iPhone abroad.

The iPhones will work with the eSIM, the virtual chip. This type of SIM card already works in Brazil, but it is a little more annoying to get one of these chips from national operators. The whole process even requires a trip to physical stores. 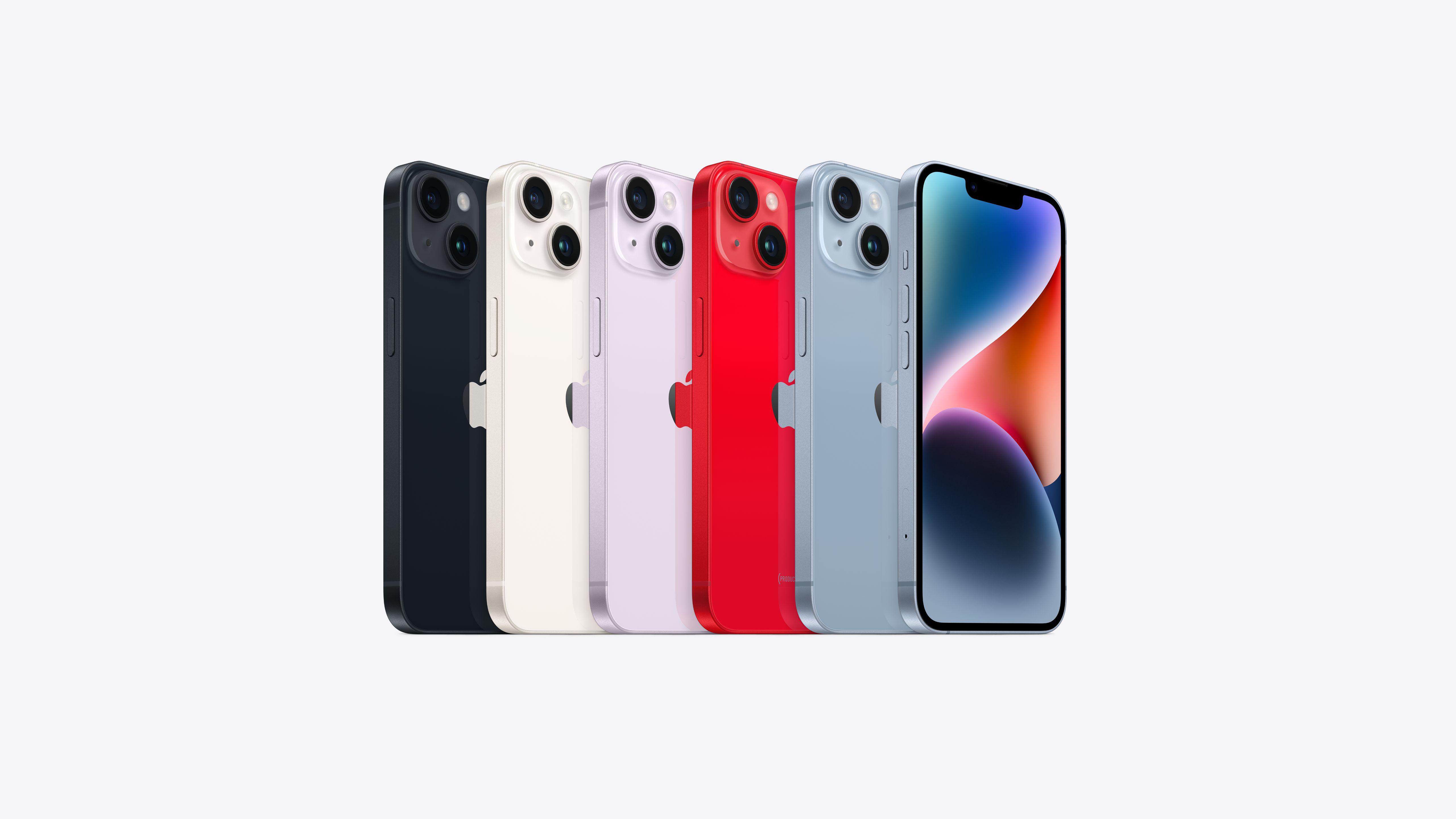 the iPhone 14 comes without a SIM tray in the US only.Source: Apple

Whenever you want to change your cell phone, you have to repeat everything, including the trip to the store, to enable the eSIM on the new phone. Among Apple devices it can be simpler, if Brazilian operators allow it, since iOS 16, available next Monday (12), offers a feature to transfer the virtual chip between them via Bluetooth.

So, if the whole process for changing the chip is not a problem, it is indeed worth the consumer to buy the new iPhone 14 in the United States.

Apple has been using eSIM on its devices since the iPhones XR and XS, launched in 2018. With the virtual chip, users can enable more than one number on their cell phones. It also makes it easy to locate the phone in case it is stolen or lost.