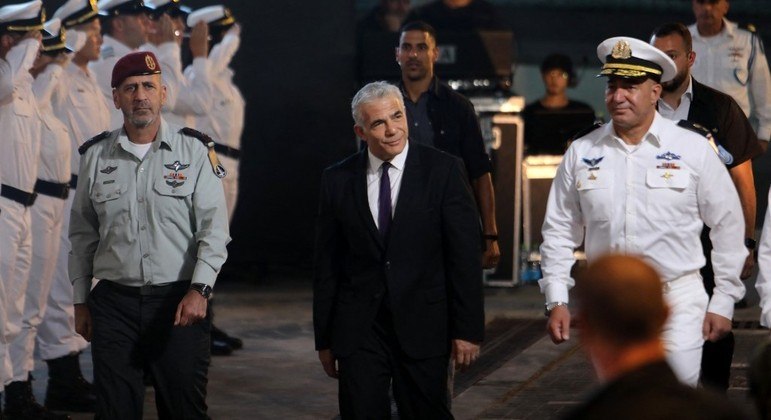 Israeli Prime Minister Yair Lapid on Wednesday opposed taking the soldier who shot Palestinian-American journalist Shireen Abu Akleh, who died on May 11 in the occupied West Bank, to court.

“I will not allow a soldier who was protecting himself from terrorist fire to be prosecuted in court just to be congratulated abroad,” Lapid said during a military ceremony.

“I hear calls for soldiers to be brought to justice for the death of Shireen Abu Akleh,” says Lapid. “No one is going to impose our rules on us when we are fighting for our lives. […] Our soldiers have the full support of the government,” he said.

The previous day, the United States had recalled “the importance of accountability” in the case of Abu Akleh, who worked for Qatar’s Al Jazeera network, and encouraged Israel to “carefully review policies in terms of rules of engagement ( for soldiers).”


On Monday, the Israeli army acknowledged that there was a “high probability” that forces had killed Shireen Abu Akleh, but not deliberately.

The Al Jazeera reporter was shot to death on May 11 while covering an Israeli military operation in the Palestinian camp of Jenin in the West Bank, a Palestinian territory occupied by Israel since 1967.

After the death of the journalist, who was wearing a bulletproof vest with the inscription “press” and a helmet, the Palestinian Authority and Al Jazeera immediately accused Israeli forces of killing her.

The Israeli military prosecutor’s office said on Monday that “there were no suspicions of a criminal act justifying a criminal investigation by the military police.”

Previous iOS 16 will be released on Monday (12); see compatible iPhones
Next Emily Ratajkowski publicly acknowledges her split for the first time