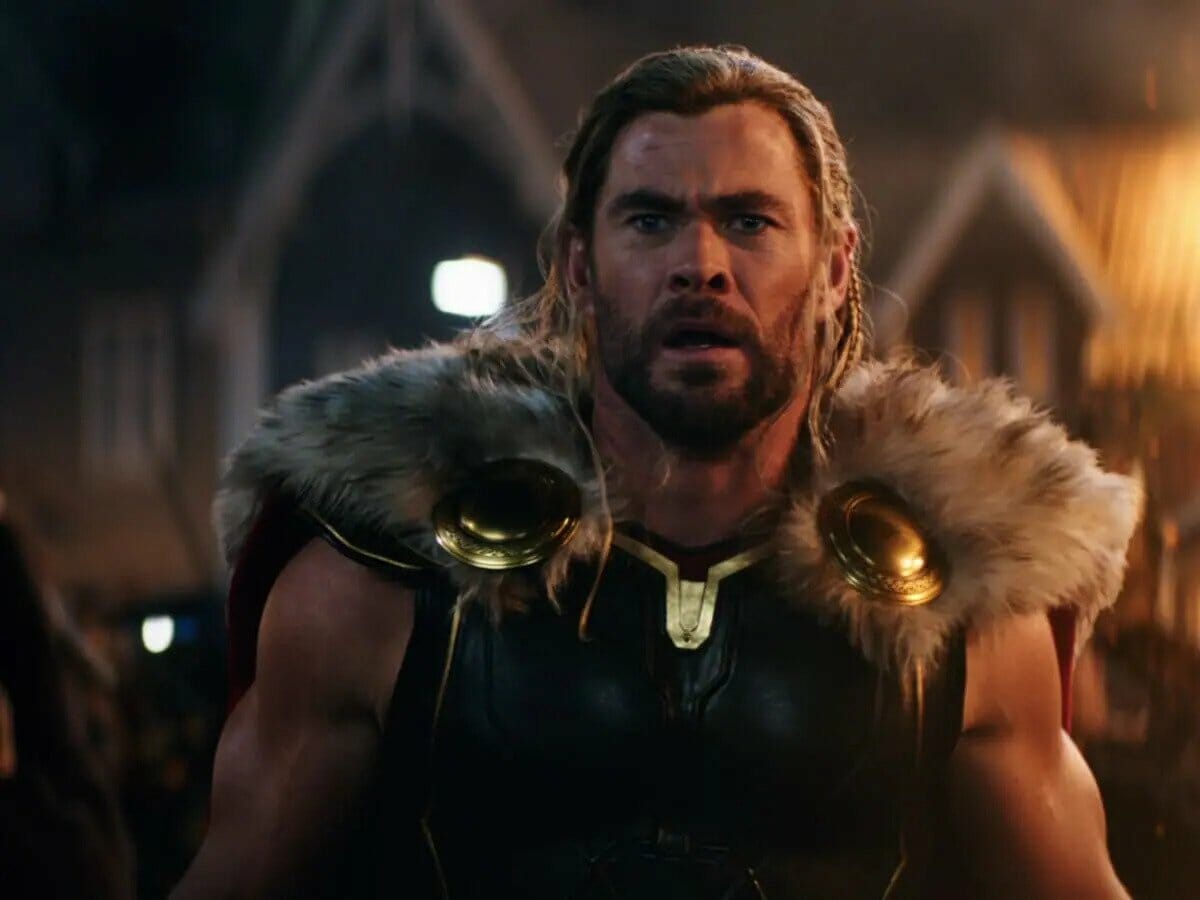 A hit in theaters around the world, Thor: Love and Thunder features some of Marvel’s most bizarre scenes. One of them, due to its really grotesque character, ended up being removed from the film. With the release of the film on Disney+ (which takes place this Thursday), fans have a great opportunity to get to know this sequel better.

Below we reveal everything Thor fans need to know about the most disgusting scene in Love and Thunder; check out.

Deleted Scene From Thor: Love And Thunder Was Too Much For Marvel

Thor is, without a doubt, one of Marvel’s most popular characters. Taika Waititi’s films offer a much more comedic tone to Chris Hemsworth’s performance – but they don’t ignore the brutality of the Asgardian.

One of the deleted scenes from Thor: Love and Thunder, for example, brings a darker perspective to the protagonist’s actions.

In the sequel in question, Thor jokes about death, war and destruction – all the while finding mangled corpses in a scenario of total carnage.

The moment comes during Thor’s adventures with the Guardians of the Galaxy, referenced at the beginning of the film.

“What is this glorious scent?” asks Thor, during an intense battle involving Peter Quill and the other Guardians.

Moments later, the two discuss the ongoing war raging on a distant planet. According to the leader of the Guardians, Thor “deceived” the team of heroes to convince them to participate in the conflict.

“You didn’t mention anything about a journey of chaos and absolute pain!” shouts Peter Quill.

“Pain?!” Thor replies in a jocular tone, at the same time he is disgusted by a soldier with his guts exposed.

The macabre moment, if included in the official version of Thor: Love and Thunder, would be enough to change the tone of the film and offer a much more mature and grotesque comedy to the audience.

It’s a step the MCU has yet to take. To accomplish that goal, Kevin Feige will (supposedly) hire Matt Reeves, the director of Batman.

It is worth remembering that the bizarre scene is not included in the release of Thor: Love and Thunder on Disney+. The sequel is only available on the Blu-ray version of Thor 4, which arrives on September 27.

Thor: Love and Thunder premieres on Disney+ this Thursday (8).