Luxa wants to return to football and criticizes new expressions: “Modern is the c.., terminology is not p… none” | football

After giving up his candidacy for the Federal Senate for the state of Tocantins, coach Vanderlei Luxemburgo was one of the speakers this Wednesday at Brasil Futebol Expo, an event organized by the CBF in São Paulo, and spoke for more than two hours about the “DNA of Brazilian football”, his desire to return to the fields, and was very critical of what he called “new football terminology”.

In her presentation, Luxa translated terms used by coaches active in Brazilian football and drew laughter from the audience formed by physical education students, coaches of youth teams, football investors and also by journalists.

“Modern is fuckin’, terminology ain’t shit. We have to talk about football in the Brazilian way. The “big field” is in England, here in Brazil it is “nois”, it is left winger, right winger, center forward. They’re saying that those of us who are 70 years old are outdated, and we’re fucked up.

Multi-champion for major clubs in the country and with stints at Real Madrid and the Brazilian national team, Luxemburgo translated terms such as “amplitude” to “open the ends”; “ball circulation” to “ball possession/keep the ball!”; “to score in low block” as “to score in your field” and “unbalanced extremes” as “dribbling ends”.

The coach also insisted, at all times, to defend the roots of Brazilian football, the offensive game and dribbling as a technical resource. As he had done at other times in his career, Luxemburgo rejected tactical schemes such as 4-2-3-1 and 4-1-4-1, saying that they have been used since the 1970 World Cup under other names.

– I doubt anyone will come out of there (audience) and show me a new tactics, there is no new tactics. They (press) get mad at me, I stand up to them because they’re afraid of me. Terminology is not modernity. Modernity is in the structure of Palmeiras, São Paulo, Corinthians, Atlético-MG – he argued.

When the audience could ask questions, the coach opened his heart and said he intends to return to the pitch as soon as possible.

– I haven’t dropped the ball yet, maybe I’ll come back. This shit is so hot it makes you want to be back on the field – he finished.

See what are the translations of Luxa: 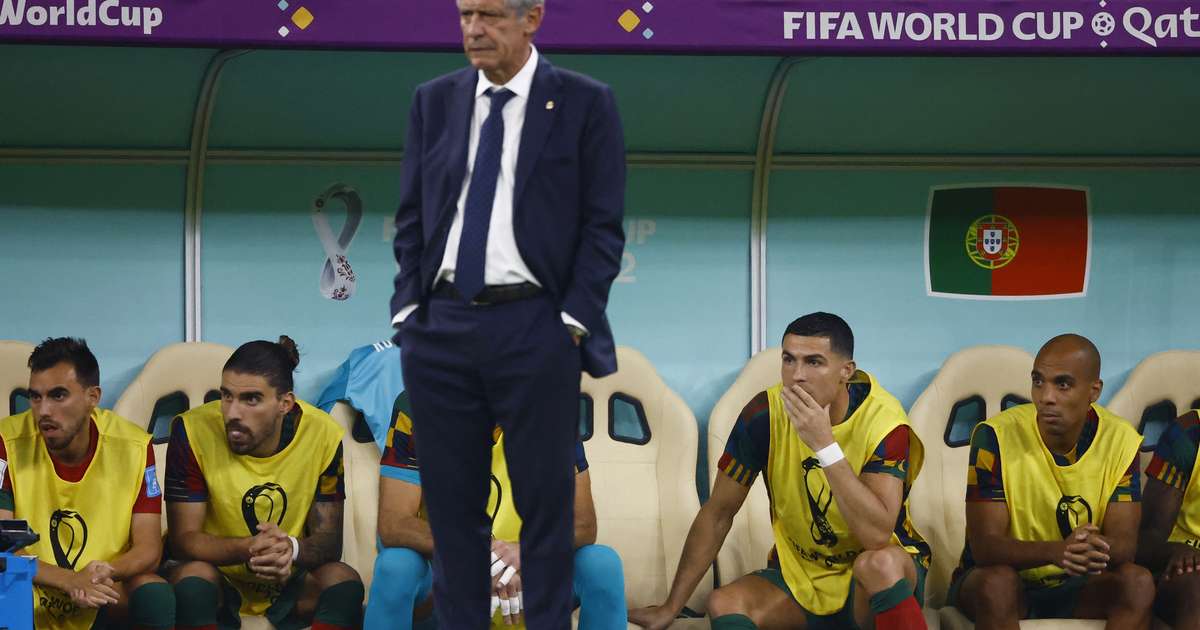