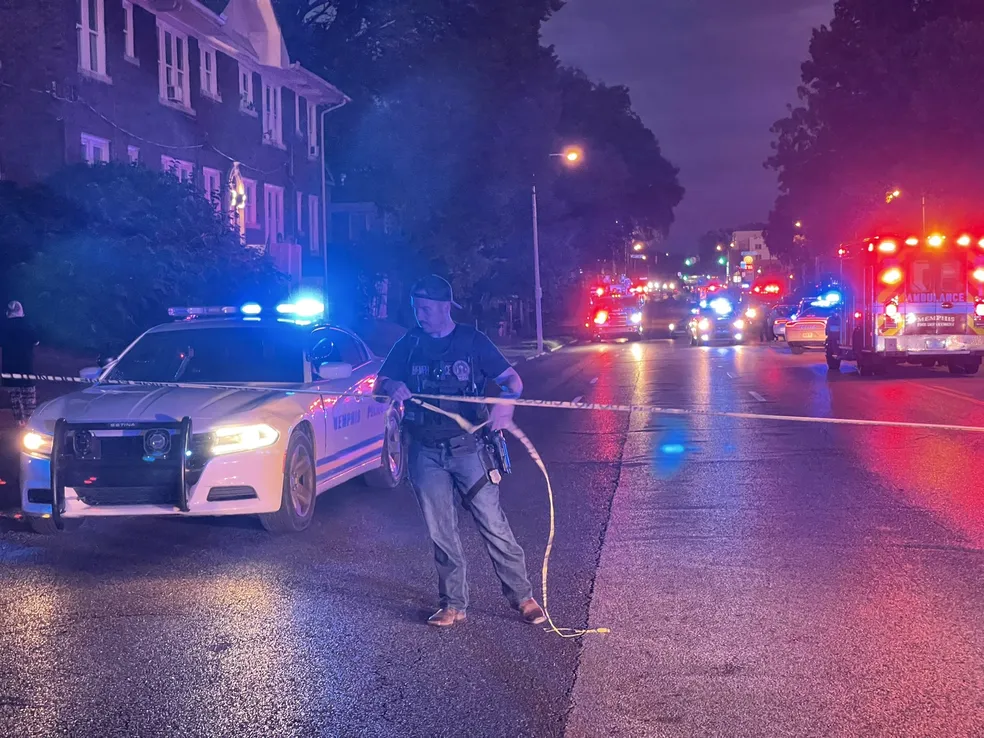 Police search for the criminal; In the video, man says the action was no joke

Playback/Twitter/MemphoNewsLadyUS officials say at least one of the crimes was broadcast live on Facebook.

Ezekiel Kelly, 19, shot people this Wednesday, 7, while driving in Memphis, in the United States. United States. US officials say at least one of the crimes was broadcast live on Facebook. Police arrested the criminal around 23:20 GMT. However, it does not know whether there are fatalities or not. In the video in which the man appears, he says the action was no joke. He then enters an auto parts store and shoots a customer. The man fled the scene, and police said he may have stolen a car to escape. At the twitter, the Memphis Police Department reported that the suspect is in custody. In addition, the agency asked that the population remains at home at this time.

Previous iPhone 14: how many days do Brazilians have to work to buy the new product?
Next Nicole Kidman attracts attention in elegant white suit during time away from home