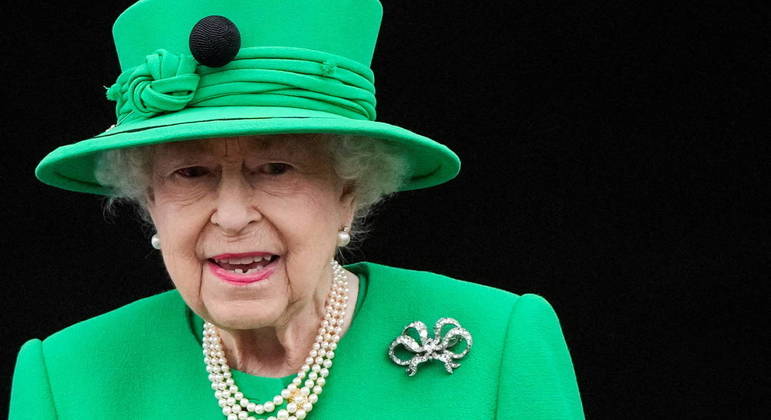 One of Queen Elizabeth II’s last messages was to Brazil; check it out – News

One of the last public messages given by Queen Elizabeth II, of the United Kingdom, who died this Thursday (8) at the age of 96, was the message to the Brazilian people for the 200th anniversary of the Independence of Brazil, a date celebrated in several capitals of the country in last Wednesday (7).

The statement was broadcast by the interim ambassador of Great Britain in Brasilia, Melanie Hopkins, on her social media account. In the message, the queen recalled the trip she made to Brazil in 1968 and said she wanted both countries to continue to work with hope and determination to “overcome” global challenges.

“Amidst the celebration of the important occasion of the 200 years of independence, I would like to congratulate Your Excellency and send my congratulations to the people of the Federative Republic of Brazil, remembering with affection my visit to the country in 1968. May we continue to work with hope and determination to overcome global challenges together,” said Queen Elizabeth.

For Britain’s interim ambassador in Brasilia, the queen’s message is a symbol of Brazil’s importance to the United Kingdom. “It is with great joy that I share a beautiful message sent by Her Majesty, Queen Elizabeth II, to the Brazilian people, represented by the President of the Republic. It is yet another symbol of the importance of Brazil to the United Kingdom, a partnership of 200 years”, wrote Melanie.

It is with great joy that I share a beautiful message sent by Her Majesty, Queen Elizabeth II , to the Brazilian people, represented by Pres. of the Republic. It is yet another symbol of the importance of Brazil to the UK, a 200-year partnership.  #Independence Day pic.twitter.com/IZ8fFNZ8Jw

Elizabeth II reigned for 70 years and nearly four months, a record in British history. The previous record belonged to his great-great-grandmother, Queen Victoria, who reigned for 63 years, seven months and two days – from 20 June 1837 to her death on 22 January 1901.

During her seven-decade reign, Elizabeth II traveled the world several times. The monarch made more than 150 visits to Commonwealth countries. The British newspaper Daily Telegraph calculated that she traveled the equivalent of 42 trips around the world before she stopped traveling abroad in 2015 at the age of 89. Her longest voyage lasted 168 days (from November 1953 to May 1954), when she visited 13 countries.

Members of the royal family began meeting in Balmoral, Scotland, after Buckingham Palace released a statement on Thursday that said Queen Elizabeth II was under medical supervision and that doctors were ” worried” about the health of the 96-year-old monarch.

The health statement was published after Elizabeth II left one of her appointments on Wednesday (7), with a medical recommendation to rest. The day before, the Queen had appointed the new Prime Minister of the United Kingdom, Liz Truss. With mobility problems, this was the first time that the meeting with the person chosen to lead Parliament did not take place in London.

On Thursday afternoon (8), the profile of the royal family reported that Elizabeth II died, aged 96, at her castle in Balmoral, Scotland, where she had been on vacation since July.

Previous Without Dynamic Island: ZTE teases Apple after the launch of the iPhone 14 Pro
Next Zac Efron Got Insomnia And Depression In Preparation For Baywatch: ‘I Didn’t Feel Alive’ – Film News