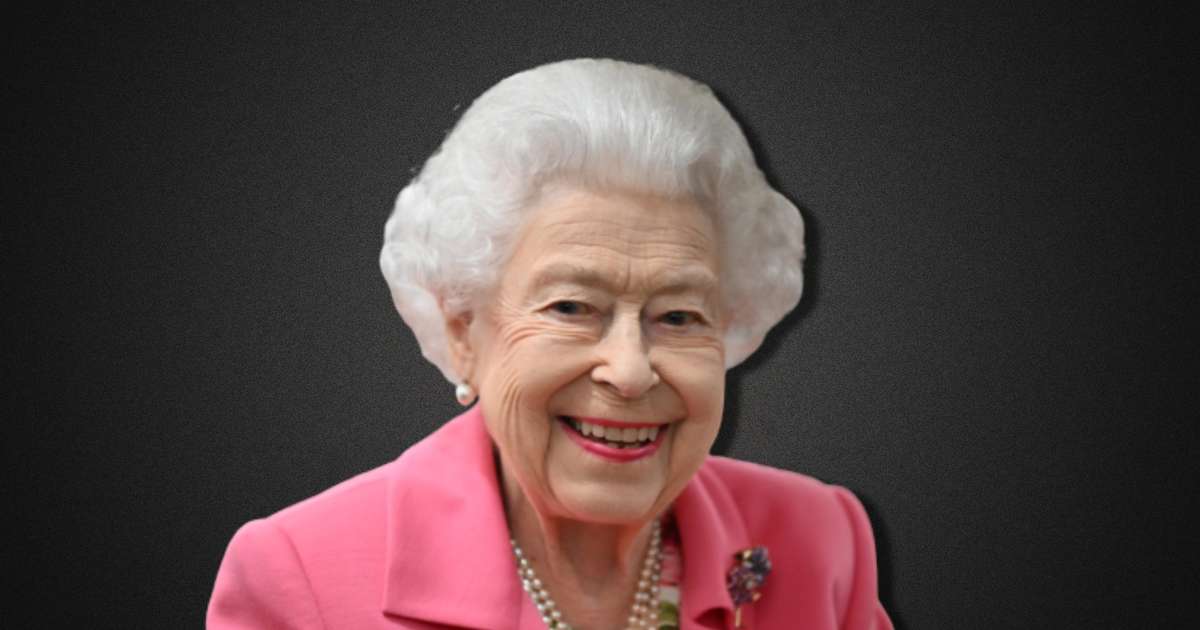 This was the code used by Queen Elizabeth’s private secretary, Sir Edward Young, to inform the UK Prime Minister, Liz Truss, about the death of the monarch.

The plan called ‘Operation London Bridge’ has been in existence since the 1960s and has undergone updates each year. The monarchy and the government have absolute control of the situation.

After all members of the royal family had been notified, a statement was sent to countries and territories that have Elizabeth as head of state.

A report is posted on the gates of Buckingham Palace in London. Flags will be at half-mast across the country.

Radio and TV stations will dedicate programming in the coming days to the dead queen. The transmissions become exclusively journalistic.

This Friday (9), Charles is due to make his first speech as king. The government will fulfill the oath of allegiance to the new sovereign with 41 shots fired in Hyde Park.

Once embalmed, Elizabeth’s body will be placed in the Throne Room at Buckingham with a crown, scepter and royal standard.

On the fourth day, the coffin will be taken to Westminster Hall. Over the course of four more days, relatives, the closest nobles, politicians and heads of state and government of other countries will pay their respects.

Finally, the public – the queen’s subjects and tourists – will have access to the place to say goodbye to Elizabeth.

The funeral with the presence of the dome of the Anglican Church, of which the monarch of the United Kingdom is head, will take place in 10 to 12 days.

To the sound of Big Ben’s chimes, the urn will be taken to Westminster Abbey, where the farewell ceremony for Princess Diana took place in 1997 and the setting for William and Kate’s wedding in 2011.

Around 2000 guests, including British celebrities, will occupy the pews of the historic Gothic-style church.

After the ritual, the coffin will be taken by carriage to Windsor Castle, about 35 kilometers from London.

There, in an intimate ceremony, without the presence of TV cameras, Elizabeth will be buried in Saint George’s Chapel, next to the tomb of her father, King George VI, from whom she inherited the throne in February 1952.

Out of respect for his mother’s memory, Charles will have to wait months, or even more than a year, to be crowned.