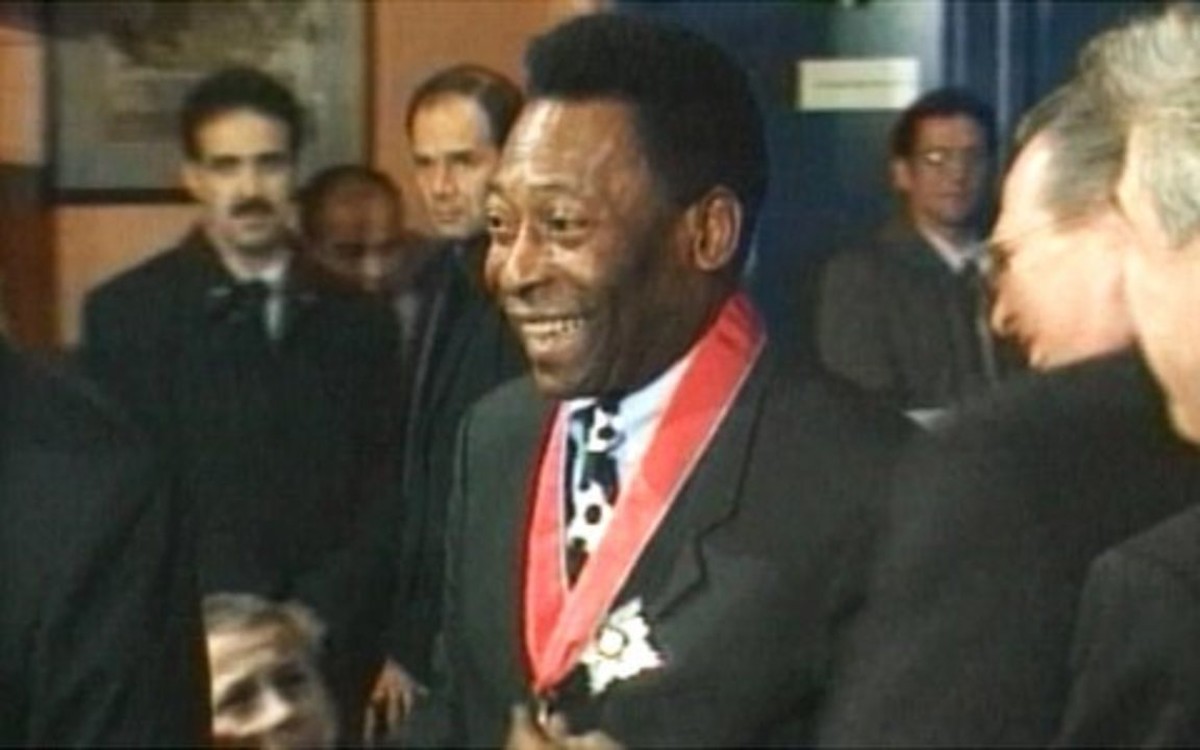 Pele was knighted by Queen Elizabeth; check out other players with honors | international football

During the seven-decade reign of Queen Elizabeth II, who passed away this Thursday at the age of 96, several football players have received Crown honors from the United Kingdom. The Brazilian Edson Arantes do Nascimento, known as Pelé, is a special case in this list.

Pele was awarded the Knights Order of the British Empire in London in December 1997., during an event held at Chelsea. At the time he was Minister of Sport. 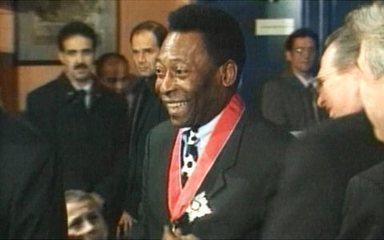 According to Buckingham Palace, the commendation is equivalent to the title of “Sir”, but as the former player is not British, he could not be called that.

It is worth remembering that the two also had a special meeting in November 1968, in Brazil. Queen Elizabeth was at Maracanã to see the King in action during a friendly match between the Rio de Janeiro team and the São Paulo team. 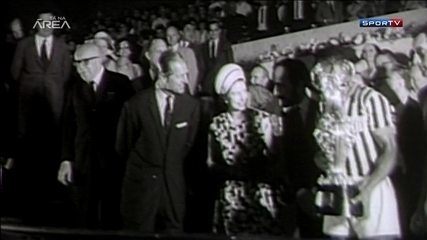 On social media, Pelé mourned the death of the Queen and recalled one of these meetings.

– I have been a great admirer of Queen Elizabeth II since the first time I saw her in person, in 1968, when she came to Brazil to witness our love for football and experience the magic of a packed Maracanã. Her deeds have marked generations. That legacy will last forever.

Check out other players with honors

Pele is part of a select list of 15 football personalities who have been knighted by the United Kingdom – he is the only foreigner in the group. Other Britons and representatives from different countries received different honours. Check out some examples below:

David Beckham and his wife Victoria, with the medal of Officer of the British Empire, in 2003 (Photo: Getty Images)

Previous Application driver is robbed and records the action by cell phone in Hortolândia; VIDEO | Campinas and Region
Next Johnny Depp’s dream role in Marvel is given to another actor