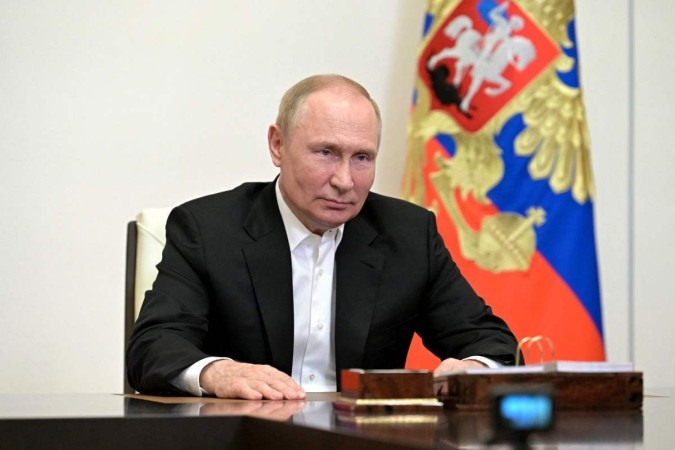 Russian President Vladimir Putin said on Wednesday (7/9) that the country is ready to extend the rationing of natural gas exports and cut the supply of oil and refined products if the West goes ahead with the plan to set a price ceiling for Russian oil. Before the invasion of Ukraine, Russian gas accounted for around 40% of the European Union (EU) supply. This share dropped to 9%.

At the same economic forum where he threatened to cut Ukraine’s grain exports, held in the Russian city of Vladivostok, Putin threatened to cut oil sales to any country that agreed to the price cap. The rich nations of the Group of Seven (G7) agreed to support such an agreement. The United States and allies are trying to convince other buyers of the Russian product, especially India and China, to sign it.

The European Union plans to stop importing Russian oil in December. Russia, on the other hand, redirected a good part of its sales to China, India and Turkey. Putin is due to meet Chinese President Xi Jinping backstage at a regional forum next week in Uzbekistan. (Source: Dow Jones Newswires).