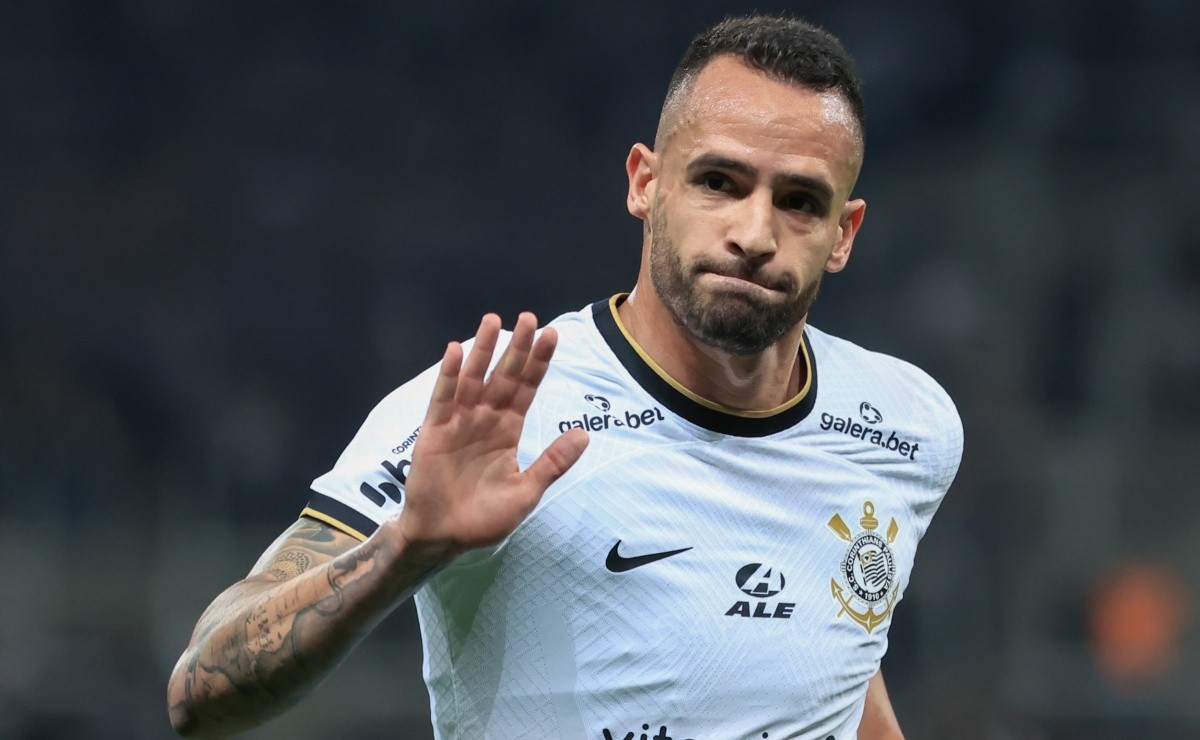 With a 2-2 draw last Sunday (4), against Internacional, Corinthians remained eight points away from leader Palmeiras. Despite the rival’s “stumbles”, Timão still hasn’t managed to get close to the leadership, with 13 rounds to go in the competition. And the performance of the team led by Vítor Pereira has generated discomfort in part of the fans.

In addition, injuries are also a reason for Fiel to complain, especially from its best players, such as Renato Augusto. In an interview with Globo Esporte, the midfielder revealed the backstage of the difficult moments at Timão, talked about the climate in the locker room and the Brazilian team: “If I don’t have (opportunities in the national team), I’ll stay the same, Tite is a guy I respect a lot. I am very grateful to him, he made me reach my technical peak here at Corinthians”.

He still remembered the “missed” goal against Belgium, in the 2018 World Cup: “I remember that after the game I was crying like hell. There I realized that you suffer as a player and a fan, bug, it’s a very big mix of emotions You prepare for this for four years. I was crying a lot.” However, Renato says he is focused on Corinthians and even commented on the possibility of being a coach in the future.

“It has already happened here, I have to solve it, I have to get the game for myself (…). I try to be a mirror for the younger ones, both off and on the field. To be a leader for them along with the ones we already have in the team, Cássio, Fagner, Gil, Balbuena’s return now. I think this is my path from now on, taking responsibility on and off the field”, said the Corinthians midfielder.

Previous Jennifer Lawrence reveals she had two miscarriages before her first child: ‘I was alone’
Next Olivia Wilde slams Don’t Worry Honey Rumors