Striker Richarlison had a gala performance in his first match in the Champions League. The 25-year-old Tottenham player scored the team’s two goals in the victory over Olympique de Marseille, in Group D. After the final whistle, he went to hug his father, who was present in the stands with the athlete’s brothers, and didn’t hold back. the emotion.

It was years of struggle, and you were always by my side. I just need to thank you for not giving up on me and my dream. Today, having you here, made the moment even more exciting for me. We continue together for even bigger dreams to come! Thanks Dad! pic.twitter.com/Oini3eyIAe

Having directly contributed to the Spurs’ triumph, Richarlison walked towards the fans. He first greeted a child holding a sign with the message ‘You are the best, Richarlison’. Then he hugged his father Antônio and began to cry, also receiving support from his stepmother, Valdirene.

“Since the beginning of my career, I dreamed of this moment. Today my father and my brothers were present, I am very happy to fulfill this dream. For me it is a very big achievement. I hope to continue like this, working hard so that I can achieve things bigger,” Richarlison told ‘TNT Sports’ emotionally.

The two winning goals capped what was his Champions League debut. Hired in July of this year by the London club, the goals in the duel were also his first defending the new team.

The striker of the Brazilian team started the game as a starter, but it was only in the final stretch of the confrontation that he came to take zero off the scoreboard. He scored the first goal in the 31st minute of the second half, and returned to swing the opposing net five minutes later.

His performance in Tottenham’s victory earned him the award for best player of the match. In addition, the outstanding performance took place in the week of the selection call, which will be announced on Friday (9). Richarlison is a constant presence on Tite’s lists and is tipped to represent Brazil in the Qatar World Cup.

Tottenham vs Olympique was tight, difficult, until Richarlison masterfully read the space between the defenders in the middle of the area and opened the scoring with a header. his first goal in his Champions League debut and in the squad’s call-up week https://t.co/irA65RhY3J

Richarlison was revealed by América-MG and also played for Fluminense before traveling to Europe. In England, the forward passed through Watford and Everton before reaching the spurs.

With the result, Tottenham takes second place in Group D of the Champions, behind Sporting, who beat Eintracht Frankfurt 3-0, due to goal difference. The next duel of the English team for the continental tournament takes place next Tuesday (13), precisely against the Portuguese opponents, away from home. 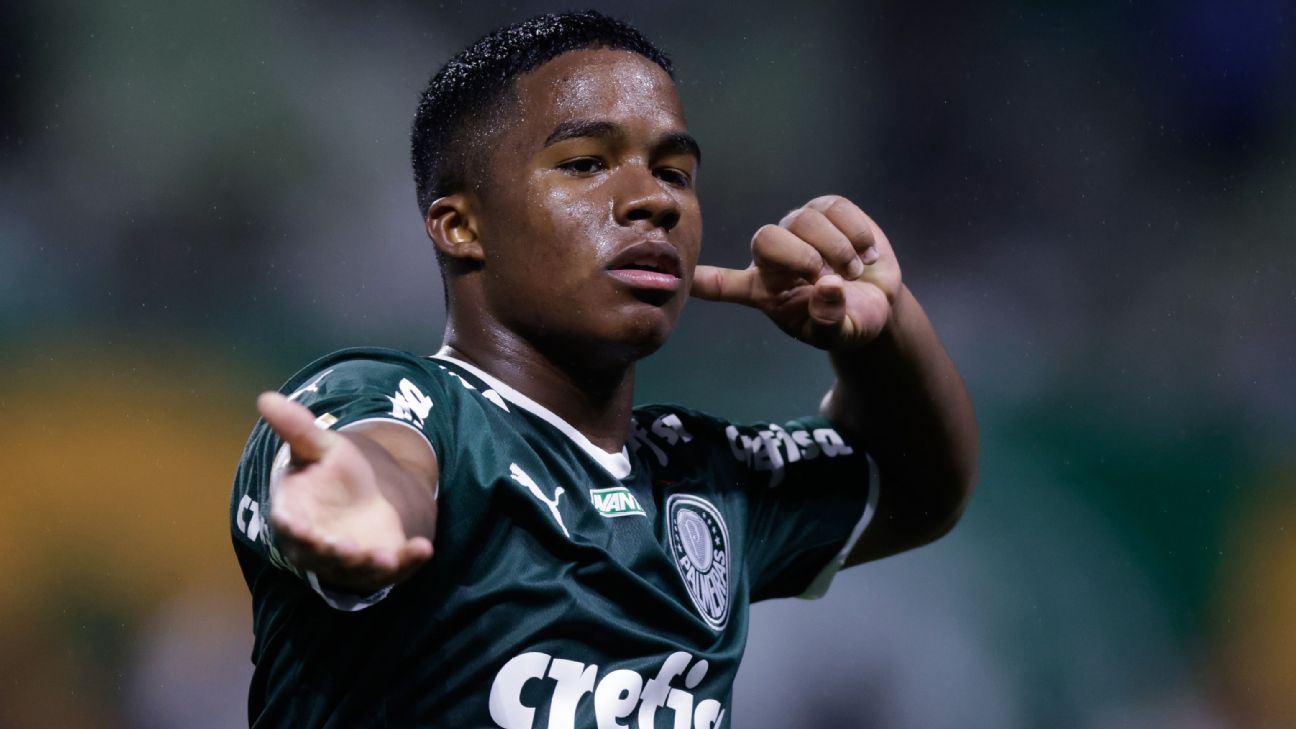 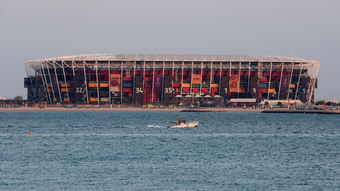