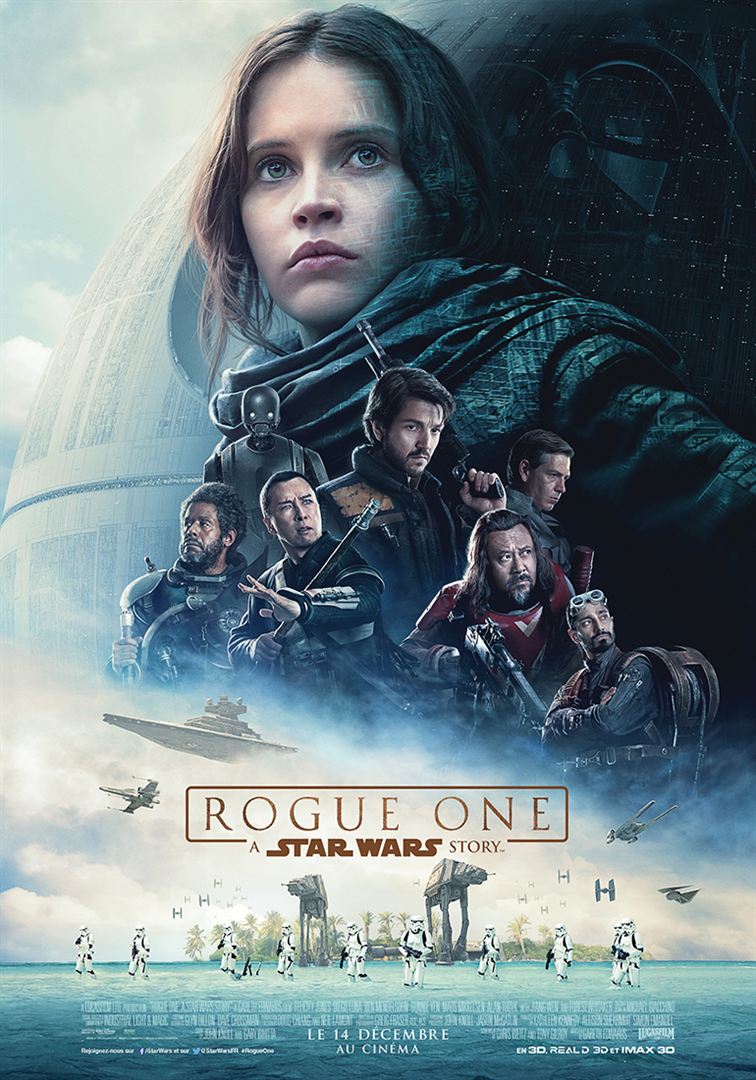 Rogue One – A Star Wars Story 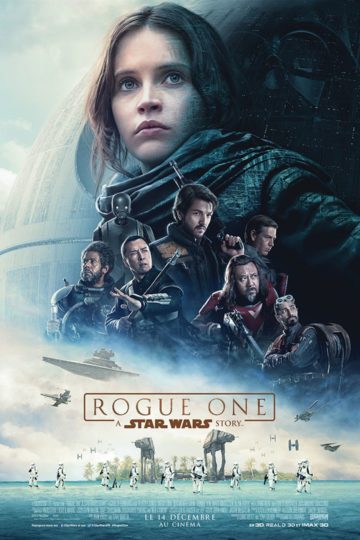 Not recommended for children under 12 years old

In Rogue One: A Star Wars Story, Jyn Erso (Felicity Jones) was estranged from her father, Galen (Mads Mikkelsen), as a child, due to director Krennic (Ben Mendelsohn)’s demand that he work on building the world’s most powerful weapon. Empire, the Death Star. Created by Saw Gerrera (Forest Whitaker), she had to learn to survive on her own when she turned 16. As an adult, Jyn is rescued from prison by the Rebel Alliance, who want access to a message sent by her father to Gerrera. With the promise of freedom at the end of the mission, she accepts to work alongside Captain Cassian Andor (Diego Luna) and the robot K-2SO.

Previous Centipede kills snake by being swallowed by it; see pictures – World
Next Brazil beats Argentina to reach the semifinals