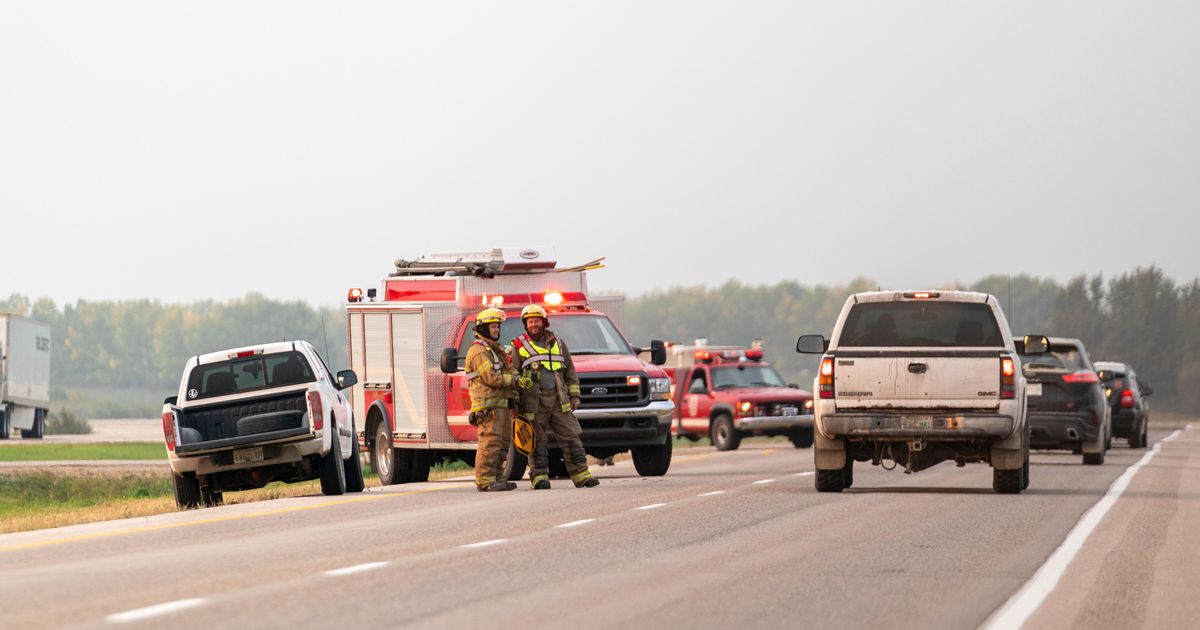 The second suspect of stabbing 10 people to death in Canadaidentified as Myles Sanderson, died after being arrested by police on Wednesday, 7, according to authorities. The death was announced by the corporation itself four hours after the arrest.

According to the police, a parallel investigation will be opened to investigate the circumstances of the death and the conduct of the police.

The mass murder took place on Sunday, 4, in isolated communities in the province of Saskatchewan. The main suspects are Myles and his brother, Demien Sandersonfound dead on Monday, 5, with marks of wounds spread over his body.

Myles had been on the run since Sunday, but on Wednesday afternoon Canadian police announced his arrest, held near a highway. The moment was recorded by drivers passing through the area and posted on social media. Four police officers arrested him, and there appeared to be an accident at the scene. “There is no further risk to public safety in relation to this investigation,” police said shortly after the arrest.

Four and a half hours later, Saskatchewan Police Chief Rhonda Blackmore said Myles died of medical complications after the arrest was announced. Earlier, he was taken to a hospital in the city of Saskatoon, where he was pronounced dead.

The crime is treated as one of the deadliest in Canadian history. At least 13 crime scenes are investigated in the province of Saskatchewan. Authorities say some of the victims were chosen deliberately, while others seem random. The motives for the crime are still unknown.

Police gave few details about the men. Last May, the Saskatchewan Police Department issued a wanted list that included Myles Sanderson, writing that he was “illegally on the loose.”

The attack shocks Canada, which prides itself on its civility. On Monday, the country’s prime minister, Justin Trudeausaid he regretted “this tragic violence”.

Despite its history as a peaceful country, Canada faces a wave of violence against indigenous people. Attention to this phenomenon has grown in recent years, in part because of new discoveries about the extent of general violence and discrimination in the country. Last year, for example, authorities discovered suspected graves at a former residential school in British Columbia. /NYT