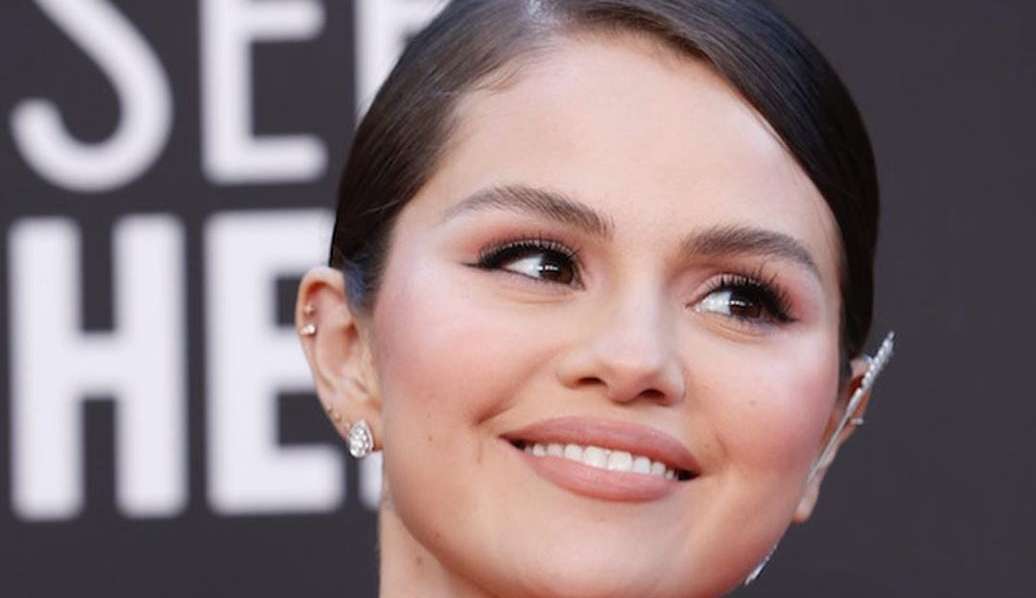 Selena Gomez will present category at the event

Singer and actress Selena Gomez was selected to be one of the presenters of the “Emmy Awards” 2022. The artist is also in the running for the Best Comedy Series award for “Only Murders In The Building“. The event takes place next Thursday (12).

Selena produced and starred as Mabel Mora in “Only Murders In The Building“, series released on August 31 of last year. She acted alongside Martin Short and Steve Martin. The production won the 2021 People’s Choice Awards and in 2022 it was nominated for an Emmy. In addition, she is nominated for Best Actress in a Comedy Series.

On the internet, there were comments that the event would have “snubbed” the actress in the main category of the genre, as her colleagues Martin Short and Steve Martin were nominated for the main category. In an interview with the portal Deadline, the producer of “Only Murders In The Building“, John Hoffman said that “appointments are complicated” and also said that he is “very proud” of Selena. Still in the same interview, Hoffman highlighted that the “trio is the heart of everything and the ration of the show’s success”.

Watch the official trailer for the series:

“Only Murders In The Building“ is a comedy-thriller series from the perspective of three neighbors Mabel (Selena Gomez), Charles (Steve Martin) and Oliver (Martin Short). Both, unknown to each other, come together through a podcast of crime and a tragedy in the building where they live. The series has two seasons and is available on the StarPlus platform.