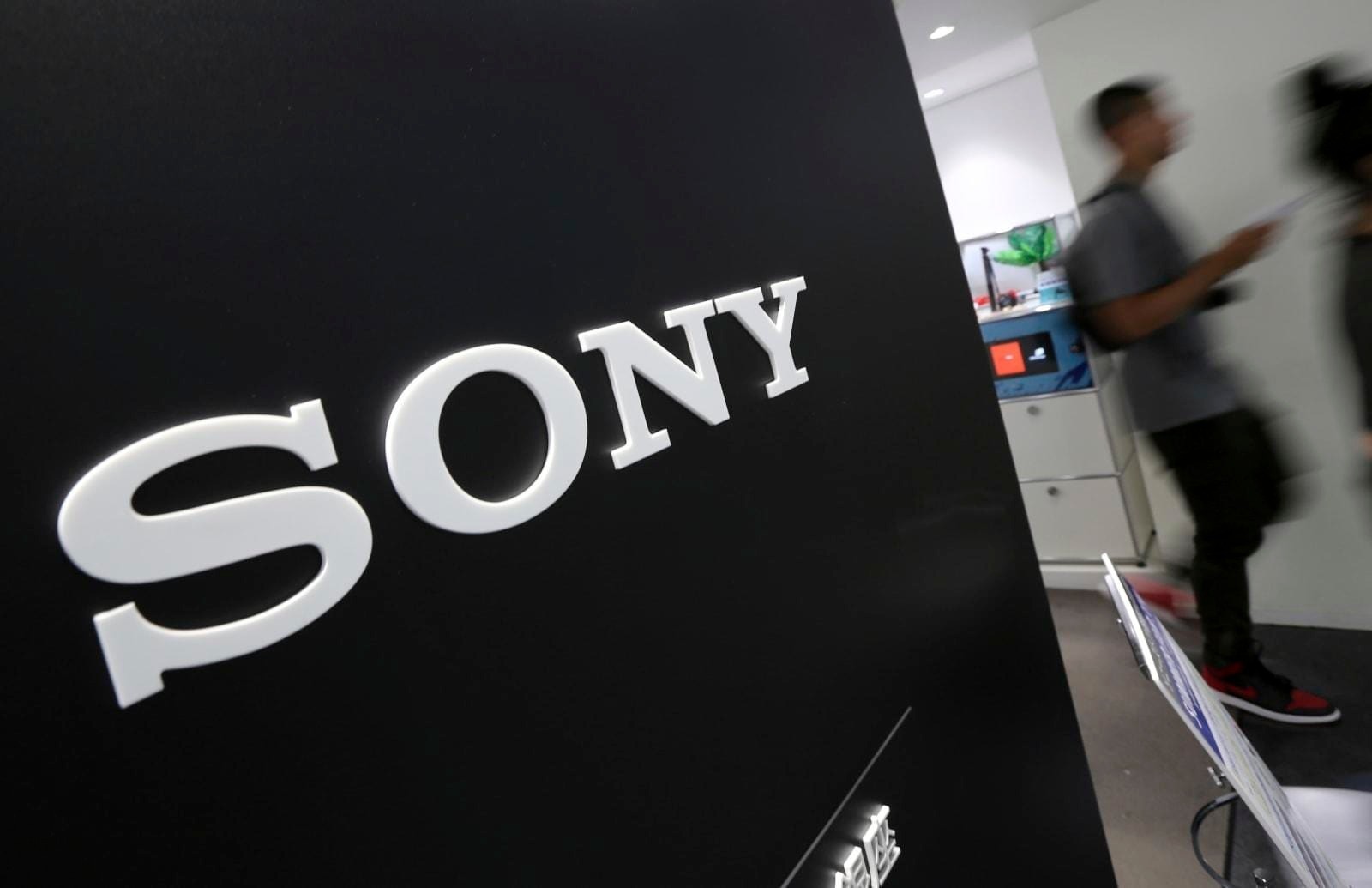 After releasing the new Xperia 5 IV last week, Sony may be getting ready to announce a smartphone aimed at gamers. That’s because the company has scheduled a surprise event for next Monday.

According to a post shared through its social networks, the September 12th presentation should start at 1 pm (1 am in Brasilia) and it will be held in Japan.

In addition, the teaser video attached to Twitter shows that the new device is “made for professional gamers and streamers”, and on it we can see a member of Scarz, a Japanese eSports team, playing games on a smartphone that appears to have triggers.

Unfortunately, the teaser doesn’t make it clear if we’re talking about an Xperia smartphone entirely dedicated to the gaming world or if it’s all just an accessory for existing devices.

The accessories market for the gamer audience is usually very profitable. Therefore, we should not be surprised if Sony presents only one control where the user can attach their Xperia so that it gains aspects of a smartphone gamer.

It is worth remembering that Sony hasn’t released a gamer cell phone since Ericsson Xperia Play. The device even had a successor in development, but unfortunately the Japanese manufacturer ended up canceling the project.

Do you believe we will have a new smartphone or just an accessory? Looking forward to the Sony event? Tell us your expectation here in the comments.

Previous Remember the historic matches Brazil vs Argentina in volleyball | volleyball
Next After decades, Israel approves aviation agreement with Turkey