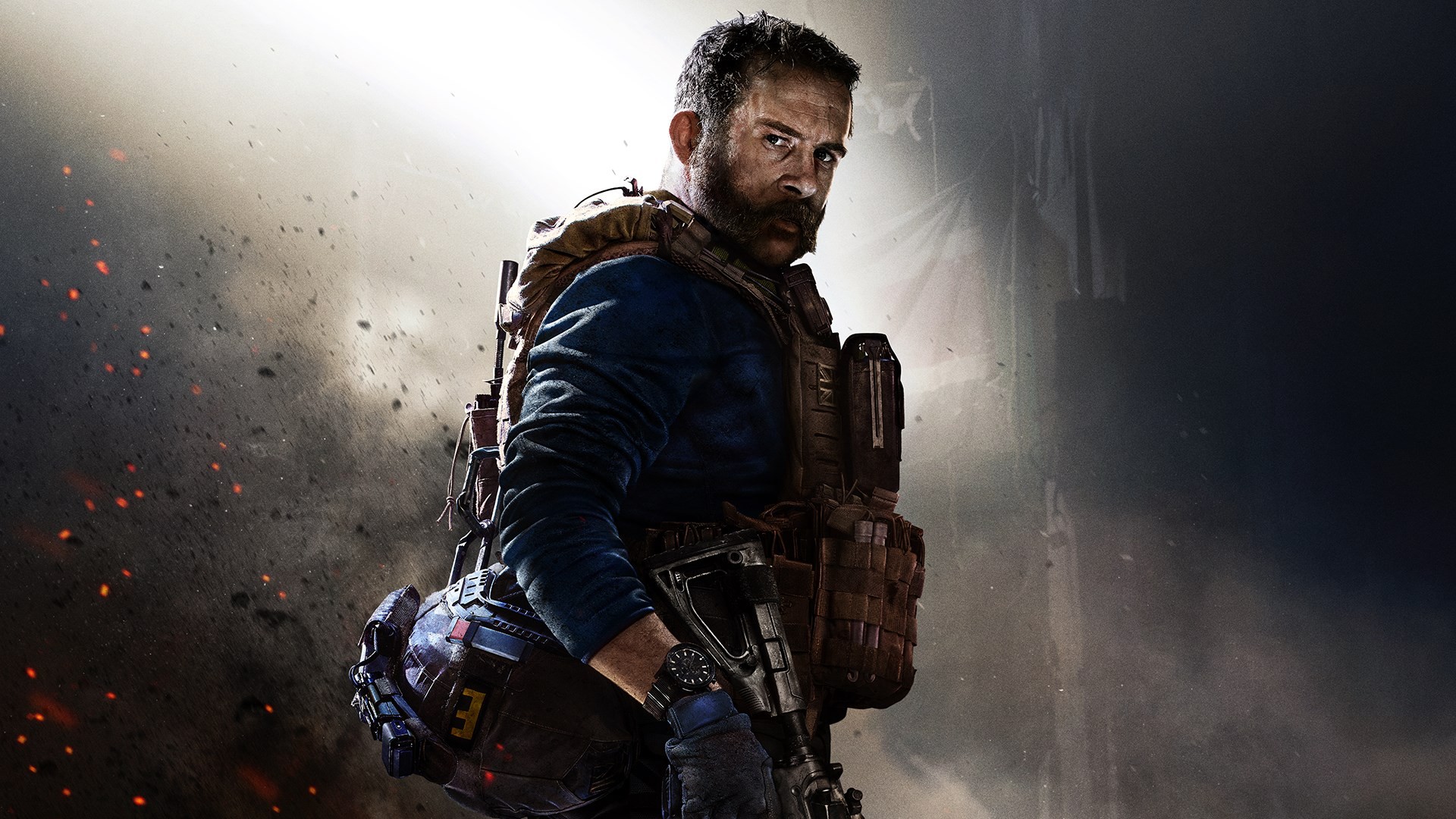 Last week, Microsoft revealed its plans for Call of Duty following its acquisition of US$ 68.7 billion (~R$ 371 billion) be finished. The deal was announced in January and is the biggest in the tech industry to date.

In an official statement, Xbox CEO Phil Spencer said he would keep the franchise for many years on his rival’s console, even after Sony’s contractual agreement with Activision ended.

During this time, Call of Duty games would launch for PlayStation on the same day and with the same Xbox content, a proposition that would go beyond game industry deals.

However, in a new interview with the GamesIndustry.biz website, Jim Ryan expressed himself uncomfortable and dissatisfied with Microsoft’s proposal.

I had no intention of commenting on what I thought was a private business meeting, but I feel the need to talk about the case because Phil Spencer has brought it to the public. Microsoft offered Call of Duty to continue on PlayStation for just three more years after Sony’s contractual agreement with Activision ended.”

After nearly 20 years of Call of Duty on PlayStation, their proposal was inadequate on many levels and failed to understand its impact on our players. We want to ensure that PlayStation users have the best Call of Duty experience possible, but Microsoft’s proposal prevents that goal.” 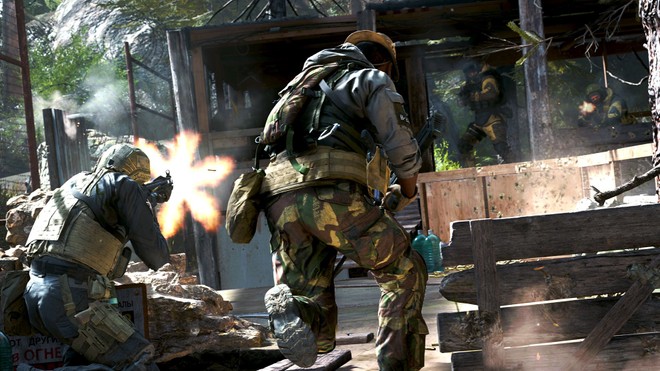 A few months ago, Bloomberg had revealed that Activision is contractually obligated to release just three more Call of Duty games for the PlayStation. Among them would be Modern Warfare 2, Warzone 2 and a new game in the Black Ops franchise, which should not arrive before 2024.

Previously, Sony had taken a stand against Microsoft’s acquisition of Activision Blizzard, fearing Call of Duty exclusivity on Xbox consoles.

Currently, several regulatory bodies around the world are considering Microsoft’s acquisition of Activision Blizzard, with Saudi Arabia being the first country to recognize the deal. However, the UK asked for more information and wants assurances that Microsoft will not use its control of the Call of Duty franchise to harm its competitors. 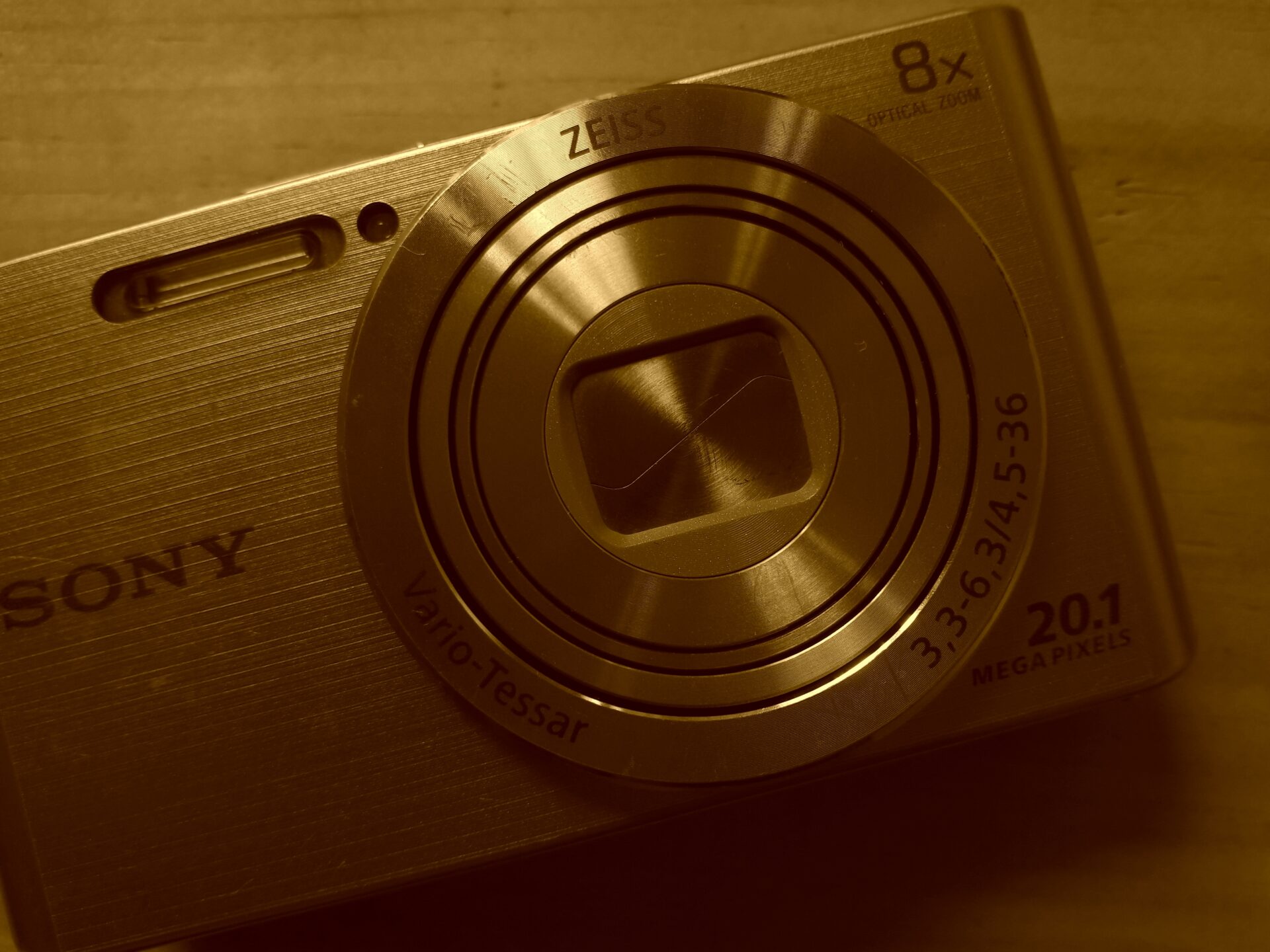 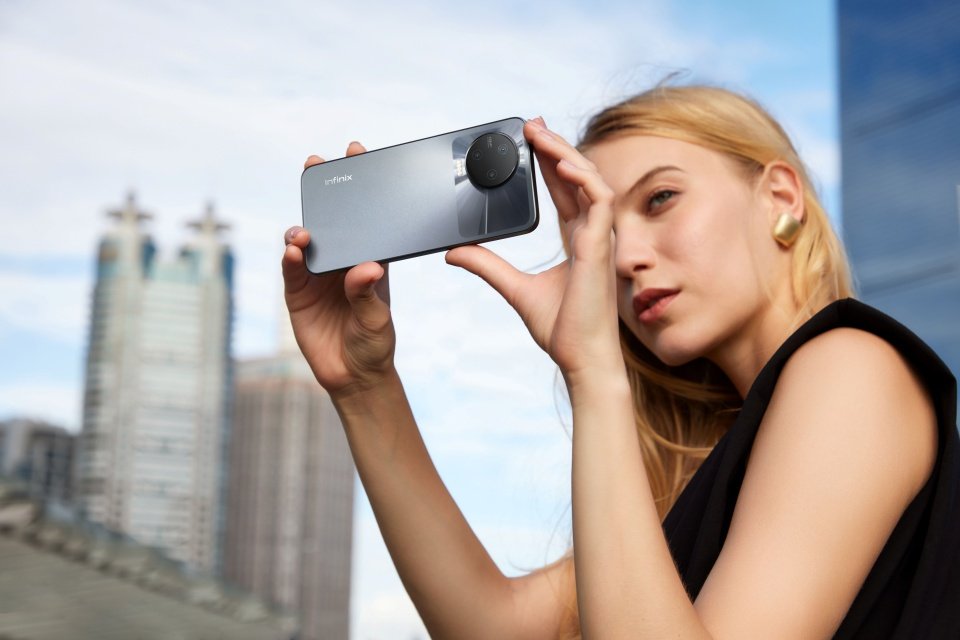 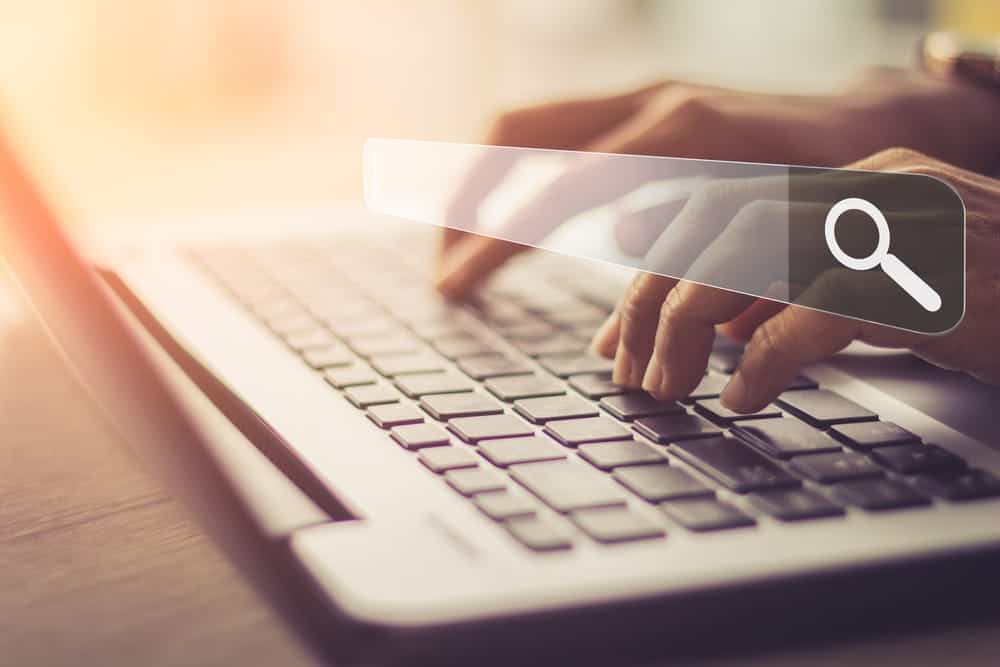 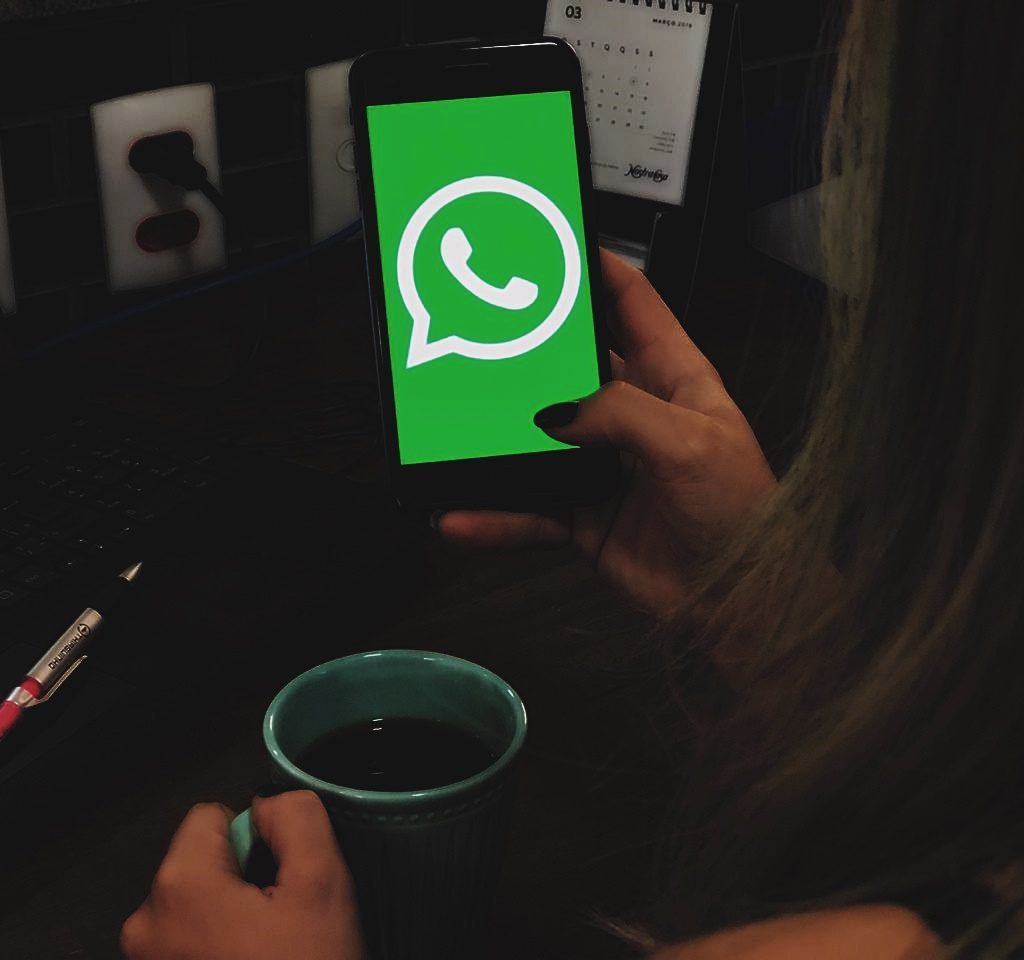