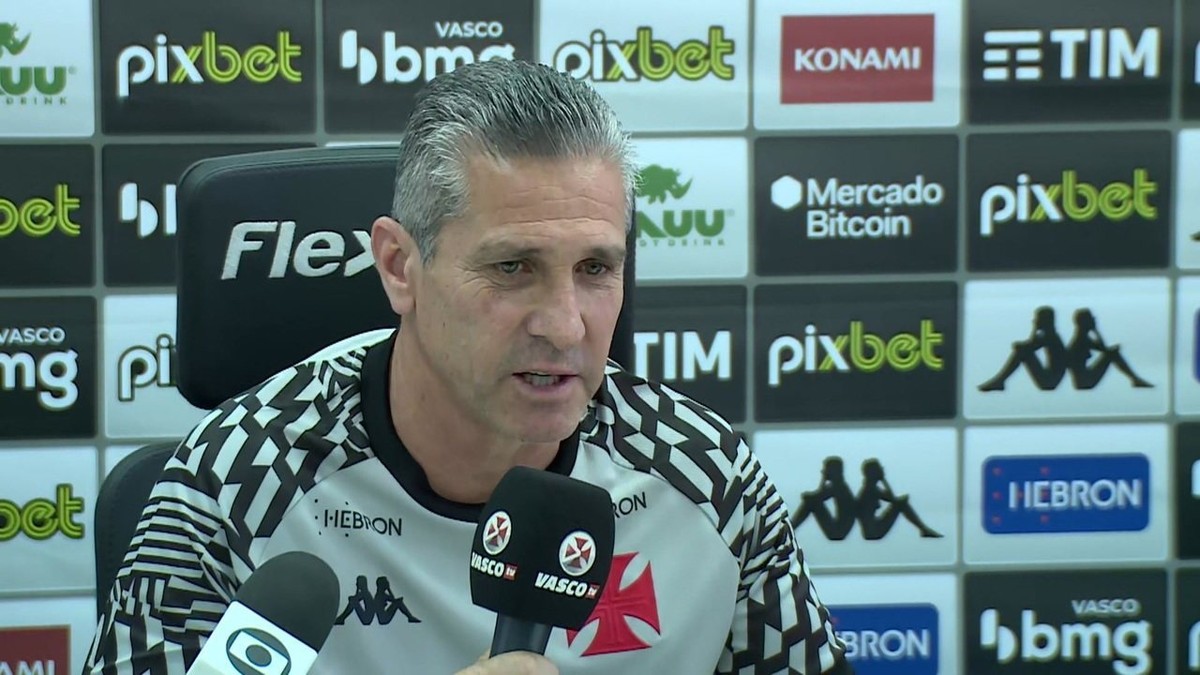 Specialist, Jorginho promises impact on the right side of Vasco: “Production will rise” | vasco

Cause of concern for Vasco in recent games, the right side is one of the issues that need to be worked on Vasco for the final stretch of Series B of the Brasileirão. Matheus Ribeiro and Léo Matos, the only options for the position within the squad, are experiencing a downturn. With the arrival of coach Jorginho, an expert on the subject, however, the expectation is that things will be adjusted.

+ Jorginho trusts access and is already thinking about 2023: “I plan to stay a long time” 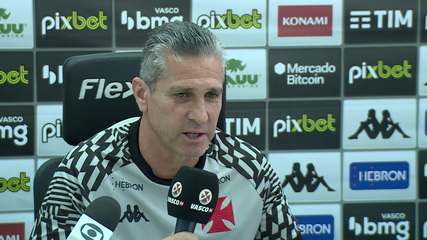 Jorginho talks about “coming home” when presented at Vasco: “I plan to stay here for a long time”

Since Gabriel Dias’ injury, Vasco’s right side still hasn’t found stability. Gabriel was injured in the victory over Londrina in the first round, in June, but was taken out of the fight to undergo surgery only a month later, in July, after a draw with Chapecoense in São Januário. He won’t be back until the next season.

“Regarding the wings, I know this position well, maybe I can fail in others, but I can’t in this one”, joked Jorginho during his presentation.

– The way I use them, I’m sure they’ll go up in production, they’ll have more confidence – added Vasco’s new coach, who was a successful right-back.

Gabriel Dias had been performing well on the side in this Series B, especially defensively. Léo Matos, until then the only option to replace him in the squad, took the position while his teammate was in the medical department and also when he was injured against Chape, in the 32nd minute of the first half. Leo, however, never got to enjoy the absolute confidence of the crowd.

Recently hired, Matheus Ribeiro arrived practically already assuming the title: his debut was in the defeat to Ponte Preta, in Campinas, when he entered precisely in the place of Léo Matos. He started against Tombense, CSA and Bahia in the sequence, but was removed by Emílio Faro in the next game, against Guarani. The 29-year-old has had little security in defence.

He returned to start last weekend, in the defeat to Brusque, because Léo Matos was suspended. 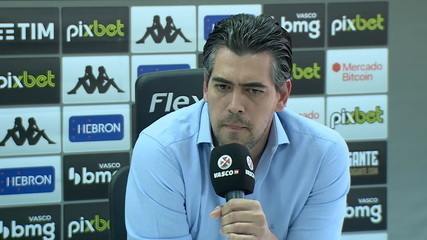 Jorginho tried to fill the ball with the full-backs that he has at his disposal in Vasco’s squad, including the left-wingers, and said he hopes to see them acting in attack as much as in defense.

– We have good full-backs with totally different characteristics, especially on the left side, where I have Edimar, a very experienced player, a very good balance in offensive and defensive terms, I have Paulo Victor, who is a young man who has more capacity in physical terms , the one that goes further in, is more acute. On the right side, they are a little more similar, Leo is very experienced, due to his age, shooting, Matheus is a little different – said the Vasco commander.

– If you get a player who doesn’t have that much speed, you need a player to support from the side, because he’s not going to be that guy to overtake, like I was, who overtook all the time. If you have a player like Paulo Victor, acute, you have to work that way with him, you have to give the runner – completes the coach.

– When you basically set up our five line of attack, you are an attacker. It’s not that he’s going to forget to come back, he’s going to come back inside. But at that moment, his function is precisely to reach the baseline, give a cross, pass behind, cavadinha. It is essential that he understands who he is right there – he concluded.

Jorginho was a successful right-back. At Vasco, for example, he won the 2000 Brazilian and Mercosur titles. He was also Brazilian champion with Flamengo, twice national champion with Kashima Antlers (Japan) and World Cup champion with the Brazilian team in 1994. 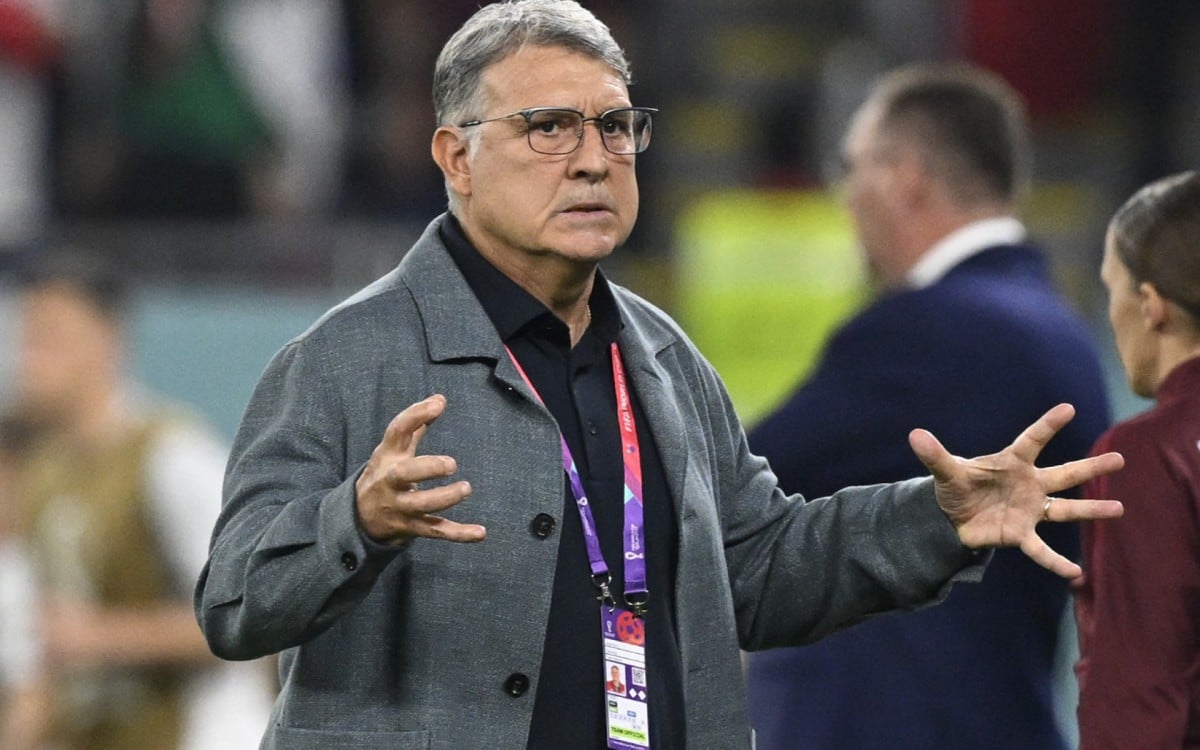 Fired after elimination, Tata Martino is harassed on landing in Mexico |