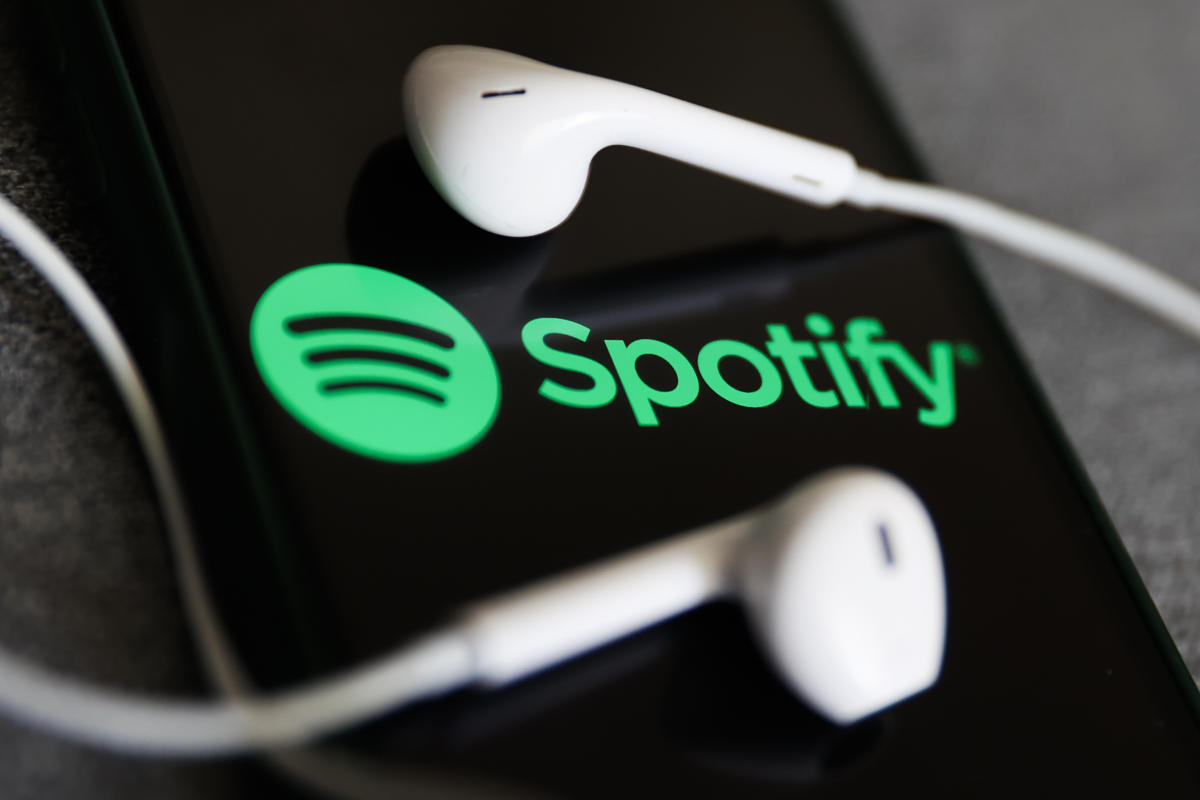 Apparently, it will be possible to consume audio books on Spotify sooner than you think. The company’s CFO Paul Vogel says the music streaming platform will start testing audiobooks “very soon.” The executive stated that the company plans to continue expanding its product portfolio as it sees growth opportunities in both its established and developing markets.

“It will come out reasonably soon, but I would say I don’t expect it to be the last change or improvement we make to the audiobook offering,” Vogel said of the timing of the audiobooks’ release.

Vogel said the company sees its foray into audiobooks as similar to its entry into the podcast market. He noted that Spotify was able to give users an improved user interface for listening to podcasts and that the company will do the same for audiobooks.

“When it comes to podcasting, we offer a better experience,” said Vogel. “There was no reason for you to switch from what you used for podcasts to Spotify unless we created an environment where it was better and easier for you. And we think there are similar opportunities in audiobooks where we can really innovate and create something different.”

Spotify believes there are many ways to add audiobooks to their platform and create an environment that can rival other audiobook players such as Amazon’s Audible, Audiobooks.com, Scribd, and more. Vogel also sees the addition of audiobooks on Spotify as a growth opportunity for publishers and authors. He also sees the upcoming release as a way to help grow the book and audiobook market in general.

Vogel’s comments come as Spotify has been moving towards an audiobook product over the past year. Last fall, the company acquired audiobook distributor Findaway for an undisclosed sum. At the time, Spotify said it planned to leverage Findaway’s existing investments in the audio industry.

It’s worth noting that Spotify had previously signaled its interest in audiobooks, as it began testing the format in January 2021 with a number of classics, including “Frankenstein”, “Jane Eyre”, “Persuasion” and others. It had also already offered the first book “Harry Potter” with chapters narrated by celebrities such as Daniel Radcliffe, David Beckham and Dakota Fanning. Additionally, Spotify announced a partnership with audiobook platform Storytel in May 2021 to allow Spotify users to access their audiobooks through the Spotify app.

Jennifer Venditti, Casting Director of Euphoria, commented on the casting process for the HBO series …