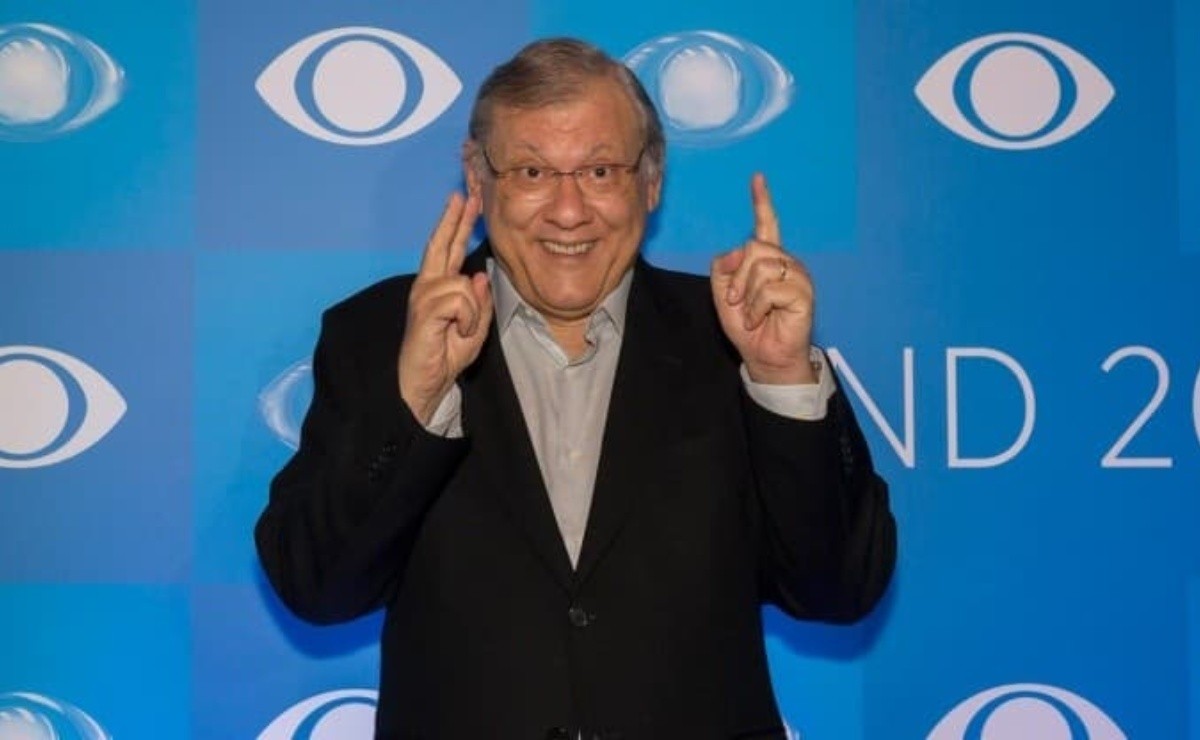 After beating Vélez Sarsfield 4-0 in Argentina, in a match valid for the first leg of the Copa Libertadores semifinals, Flamengo returned to Brazil to close the classification for the big decision of the continental tournament. At Maracanã, he still tied with Ceará for the 25th round of the Brazilian Championship before receiving the Argentines. This time, the victory was leaner and more upsetting: 2 to 1.

With the triumph on Wednesday night (7), the team led by Dorival Júnior stamped its passage to the third Libertadores final in four years. After winning the competition in 2019, he was runner-up last year for Palmeiras, and he can see his fans celebrate the third championship of the continental against Athletico Paranaense, who eliminated the current champion. However, life can be difficult.

That’s what journalist Milton Neves highlighted, in his column in UOL Esporte, in which he reinforced that the entire continent will be cheering against the red-black carioca. Anyone who thinks that Cariocas will have an easy life in the decision is wrong”, he began, before recalling the controversies of the Copa do Brasil clash between the two.

“Were it not for VAR-Amigo, which did not expel Gabigol and Arracaeta at Maracanã, the team from Paraná would have eliminated Mengão from this year’s Copa do Brasil. One thing is certain: Athletico-PR will have a number of fans in this final that they never had before in their history (…). Every football fanatic in South America will root for Hurricane. Yes, from the whole continent! Since the millionaire Fla is choking in the throat of a lot of Argentine, Colombian, Chilean, Uruguayan teams…”, he said.

Previous Thor: Love and Thunder debuts on Disney+; Check out 5 facts you didn’t know about the Marvel movie
Next Application driver is robbed and records the action by cell phone in Hortolândia; VIDEO | Campinas and Region