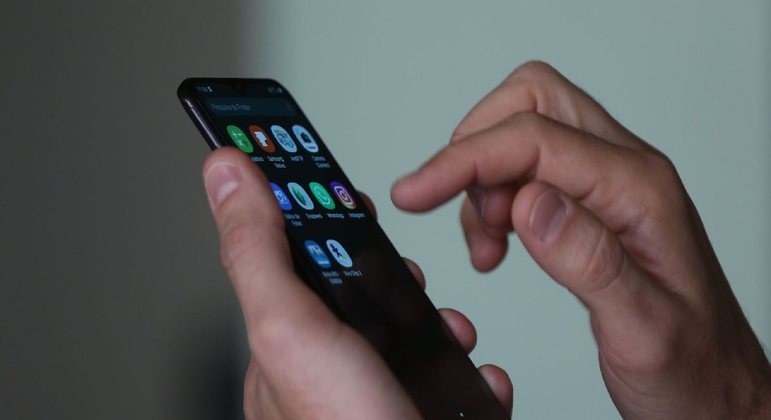 The Electoral Justice has developed two applications for monitoring the calculation and totaling of the results of the 2022 Elections. The programs Boletim na Mão and Results can be downloaded free of charge in virtual stores.

According to the Superior Electoral Court (TSE), the two apps provide even more transparency to the electoral process. The idea is to allow voters to monitor and monitor, in real time, the results of the elections.

In the Results application, voters can follow — in real time — the count of votes throughout Brazil, based on the query by name of the candidate. The system also informs the names of the people elected and those who will contest the second round.

According to the TSE, the objective of the software is to facilitate voters’ access to the number of votes counted in the electoral process.

After installing the application, voters must add the state and municipality from which they want to know the result. After being totaled by the electoral court, the votes are transformed into files and made available in the program.

The Boletim na Mão application, in turn, allows voters to know the results obtained in the electronic voting machines after the end of the voting process. Through a QR code printed on the ballot box, the voter has access to the report of votes received by each candidate in each polling station.

The ballot box is the document that brings the total of votes received by each candidate, null and blank votes and abstentions that occurred in that electoral section. With this, the voter will be able to compare the data with the totalized results published on the TSE website after the vote.

The code can be read even if there is no internet connection; however, when the voter wants to view the contents of the bulletin, they will need to be connected to the network. Voters can obtain copies of as many ballots as they want. To do so, it is enough for him to go to the polling stations to capture the code printed on the ballot box.


e-Title — Mobile application to obtain the digital form of the voter registration. It presents data such as electoral zone and cadastral status, in addition to the electoral discharge certificate and the electoral crimes certificate.


sparrow — Application for reporting irregularities during the 2022 Elections. In addition to irregularities in advertising, it is possible to report other practices prohibited by electoral legislation, such as: buying votes; abuse of economic power; abuse of political power and use of the public machine for electoral purposes; and misuse of the media.

Previous Rio court orders the release of Flamengo fan who harassed a live reporter | Rio de Janeiro
Next Who is next in line to the royal throne? Understand