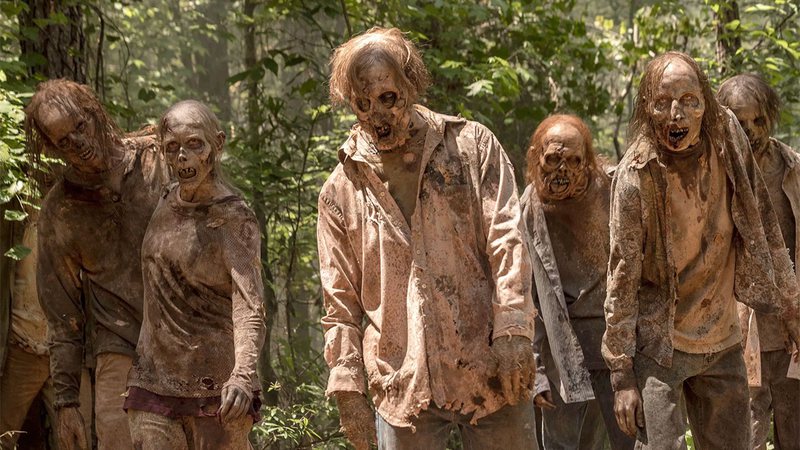 What is the scientific name of zombies in The Walking Dead Universe?

Walkers, Infected, Void, Smelly, Wandering Biters… These are just some of the names that the zombies of the universe “The Walking Dead” have received in more than ten years of airing the series of the franchise. Although they are never called zombies – since that is a term of fiction and, in history, before the apocalypse, they never existed -, have you ever wondered what would be the scientific name given to the undead?

Recently, it was revealed that the latest episodes of “The Walking Dead”, which premiere in October on Star +, will demystify some mysteries presented throughout the franchise, such as the intelligent zombies of the first season, but some other productions, derived from the series that gave rise. to this entire universe, such as “Tales of the Walking Dead”, have advanced some information.

In the anthology series, still unpublished in Brazil, we are introduced to different stories in each episode and, in one of them, we are introduced to Dr. Chauncey Everett (Anthony Edwards), a naturalist who believes that zombies are the new dominant species on Earth, and humans will be left behind, so they are the prey of monsters.

He presents the studies carried out over about a decade while analyzing zombies, and reveals that he even scientifically named them Homo Mortuus which, in the scientist’s adaptation, would mean “Dead Human”. In the sequence, he also reveals that he registered different species of zombies, such as Gamma sample, sample 21 and Sunflower sample., indicating that there aren’t just the undead, brain-mad, as we thought at first.

ABOUT “THE WALKING DEAD”

“The Walking Dead” comes to an end from October this year, with the release of the last part of the 11th season. In addition to the main series, “Fear the Walking Dead” is on air, first spin off of the production, released in 2015, which goes back to the past to tell how the zombie apocalypse happened and walks with stories parallel to that of its “mother series”.

In addition to the two, we still advance in time with two seasons of “The Walking Dead: World Beyond”, which shows a community of survivors ten years after “the day the sky fell”, that is, when everything went wrong in the world; “Tales of the Walking Dead” and, soon, “The Walking Dead: Dead City”, the latter starring Lauren Cohan and Jeffrey Dean Morgan as Megan and neganrespectively, which will further expand this universe.