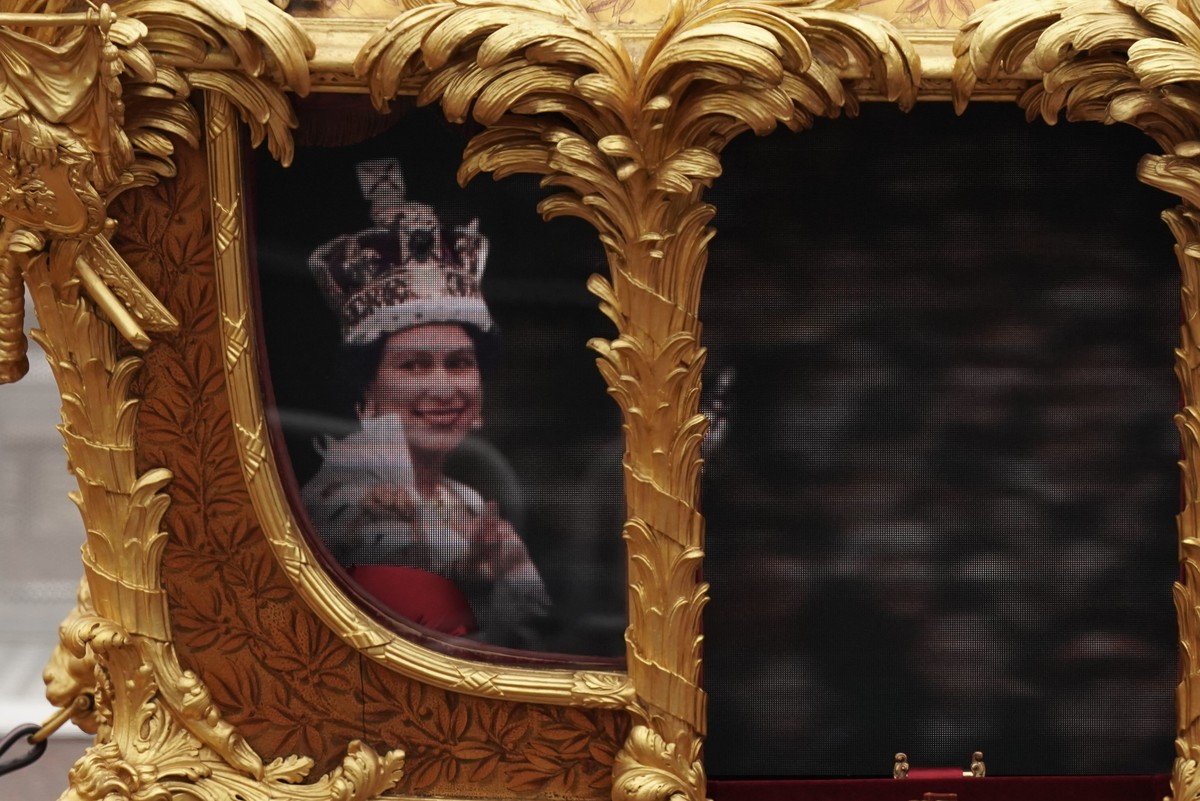 On the morning of February 6, 1952, at the age of 25, Elizabeth Alexandra Mary became Queen Elizabeth II following the announcement of the death of her father, King George VI. At the time, she was in Kenya, on a holiday trip accompanied by Prince Philip.

The coronation of the young queen did not take place until a year later, in June 1953.but it was exactly that February morning that Princess “Lilibet”, as she was affectionately called, became queen.

In these 70 years, a lot has happened in the world and Elizabeth II witnessed several historical and sociocultural events.

See, below, some curiosities about what the world was like at the time the queen assumed the throne of UK.

The president of Brazil was Getúlio Vargas, who took over the country’s government by popular vote in 1951.

The queen did not meet with Vargas, but had meetings with other presidents of Brazil, such as generals Costa e Silva, Ernesto Geisel and presidents Fernando Henrique Cardoso, Lula and Dilma.

Harry Truman was the President of the United States at the time. The queen had met with the American before, in 1951, when she was still a princess.

In these 7 decades, the queen has met all the American presidents of that period, except Lyndon B. Johnson, as confirmed by the website of the White House Historical Association.

Winston Churchill was the British Prime Minister. It was Churchill who led Britain to victory in the Second World War.

After formally receiving the resignation of Boris Johnson last Tuesday (6), Liz Truss became the 15th person to hold the post of prime minister during the reign of Elizabeth II.

Before Pope Francis, Queen Elizabeth met with four popesstarting with Pope Pius XII in 1951, a year before he became monarch.

The then Princess Elizabeth visiting the Vatican in 1951. The Princess and the Duke of Edinburgh were received by Pope Pius XII in a half-hour private audience. — Photo: ASSOCIATED PRESS

Seventy years ago, in 1952, the world population was 2.5 billion people, according to the UN. This year, on November 15, 2022, the global population is expected to reach 8 billion.

In 1950, according to Our World in Data, life expectancy for newborns was over 60 years in Europe, North America, Oceania, Japan and some countries in South America.. In Brazil, the average was around 50 years old.

Today, according to the UK government, the estimated life expectancy for men born in England is 79.3 years, while for women this number reaches 83. In Brazil today, male life expectancy reaches 72, the female, 79.

Since being crowned, the monarch has seen the emergence of great technological advances. Among the historical items that revolutionized the reality of humanity are:

Territorial division of the world

In these 70 years of the monarch’s reign, the world has changed a lot, including the territorial borders of countries.

One of the most striking changes is the fact that at that time the Soviet Union still existed. In 1991, with the end of the bloc, Russia, Belarus, Ukraine and Transcaucasia (composed of Georgia, Azerbaijan and Armenia) emerged.

Another example is Czechoslovakia, which in 1952 still existed as a single country. Today, the Czech Republic and Slovakia are part of the new map of Europe after the country was divided in 1993.

Another highlight is that in 1949, Germany was also divided into two independent nations: the Federal Republic of Germany (Bundesrepublik Deutschland), allied with the Western democracies, and the German Democratic Republic (Deutsche Demokratische Republik), allied with the Soviet Union.

Map of the territorial division of the world in 1952. — Photo: Copyright 1952 George Philip & Son Ltd., London

Most Played Song of the Year

According to a ranking by the American magazine Billboard, the instrumental song of the American composer Leroy Anderson “Blue Tango” reached the top of the charts in 1952.

Today, the most popular song in the world, according to a ranking by the streaming service Spotify, is a partnership between Karol G and Nicki Minaj, entitled “Tusa”.

According to box office reporting and analysis website Box Office Mojo, Cecil B. DeMille’s “The Greatest Show on Earth” was the most popular film of the year that Queen Elizabeth II took the throne. The film, which grossed over US$36 million at the box office, tells the story and trajectory of performers from the circus ”Ringling Brothers and Barnum & Bailey”.

Poster for the movie “The Greatest Show on Earth”. — Photo: Public Domain

Queen Elizabeth II’s coronation ceremony was the first to be televised. In the UK alone, 27 million people attended the event.

According to the BBC, the coronation at Westminster Abbey marked the first time that people gave more audience to TV than to radio. The celebration took place a little less than a decade after the creation of the television equipment.

Queen Elizabeth II and Prince Philip wave to the audience that followed their hearts at Westminster Abbey. — Photo: ASSOCIATED PRESS

During her reign, the British monarch also witnessed some of the most transformative changes in terms of technology, such as the popularization of the internet and smartphones.

In 1952, the Brazilian soccer team did not have any world titles. It wasn’t until 1958 that the country’s first title arrived, when the event was hosted in Sweden.

Two years before the Queen took the throne of the United Kingdom, the famous “Maracanaço” also took place, the historic match of the 1950 World Cup that Brazil faced and ended with Uruguay’s 2-1 victory.

Pepeu Gomes gets emotional at the show with Baby do Brasil and his son Pedro Baby at Rock in Rio, in 2015. — Photo: Alexandre Durão/G1

A candle is lit in front of a photo of the former first lady of Argentina, Maria Eva Duarte de Peron, during the 70th anniversary celebrations of her death. — Photo: AP Photo/Natacha Pisarenko

Previous Physical Brazilian currency can its days be numbered? Meet REAL DIGITAL!
Next Olivia Wilde comments on fight with Florence Pugh: “I hired her to act”