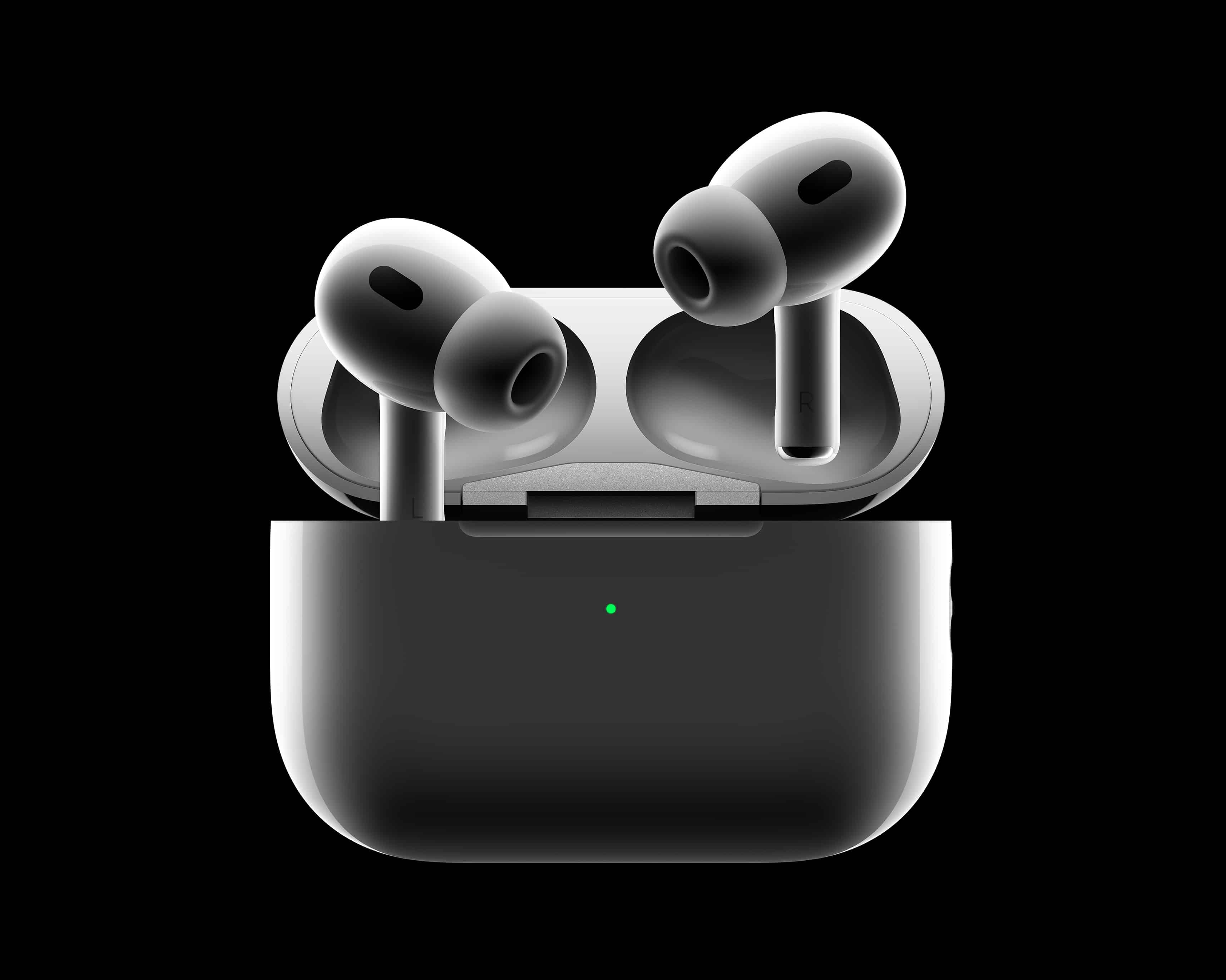 What’s different about the two generations of AirPods Pro?

When the first generation hit the market, it already brought with it a number of advanced features and functions for its tiny size; with the new generation, Apple went further without changing the characteristic shape of the headphones.

Let’s check, therefore, what are the similarities (and differences) between these two generations?

As we said, Apple has managed to improve the wireless headphones without changing their design too much. In fact, we’re talking about the very same look: the headphones are 30.9mm high and 21.8mm wide, while the charging case is 45.2mm high and 60.6mm wide.

The new models also have the characteristic stem and support for the silicone tips — the difference here, however, is that the second generation AirPods Pro come with four sizes (PP, S, M and L) of tips, one more than than the previous model.

Inside, the second generation of AirPods Pro is equipped with the H2 chip Apple for headphones; the previous generation, in turn, is powered by the H1 chip — the same present also in the regular AirPods (second and third generations) and in the AirPods Max.

On the sensor side, both models share some of the same technologies, including dual microphones with spatial filtering, inward facing microphone, accelerometer with voice and motion detector.

However, while the new AirPods Pro only have one skin sensor, the previous generation had two optical sensors; in addition, the new generation now has touch control on the earcups to adjust the volume on the headphones themselves, something absent in the first generation.

Regarding the functions and features between the two models, the novelty/difference is due to the improvements in the Ambient mode and in the new generation’s Active Noise Cancellation.

According to Apple, the new headphones use advanced computational audio to reduce up to 2x the amount of external noise compared to the previous model. Likewise, Adaptive Ambient mode reduces loud ambient sounds without completely silencing the noise.

In addition, while the original headphones support the Bluetooth 5.0 standard, the new ones already come with Bluetooth 5.3 — whose advantages include moving from a high-performance state to a low-performance state (and vice versa) more quickly. Something that this spec doesn’t bring, though, is support for lossless audio (lossless), a feature widely expected for the new generation and which unfortunately has not been made available.

Custom Spatial Audio (which uses the iPhone’s TrueDepth camera to create a personal profile based on the size and shape of the user’s head and ears), it’s worth noting, isn’t a feature exclusive to the second generation of AirPods Pro – as it is. which will also come to the original model with iOS 16.

Thanks to the implementation of Bluetooth 5.3 and the H2 chip, the second generation of AirPods Pro has an even better battery life. More precisely, the new models can play up to 6 hours of audio on a single charge — up from 4.5 hours on the previous generation.

With the charging case, this time is increased to 30 hours of audio on the new headphones, while on the first generation Apple promised more than 24 hours of audio.

Speaking of the charging case, it also gained some good improvements with the new generation: in addition to still working with MagSafe chargers, chargers compatible with the Qi standard or the Lightning connector, the case of the new AirPods Pro can also be recharged by the adapter of the Apple Watch.

In addition, it now also has sweat and water resistance (IPX4 rating), like the headphones themselves. Finally, the charging case also now comes with a speaker (so it can be found more easily when using the Find app) and a lanyard port (sold separately), which makes it possible to attach it to an object.

Last, but definitely not least, the price. Although the original AirPods Pro were discontinued, they were sold in Brazil for R$2,870; the new generation, in turn, will arrive a little more affordable, for BRL 2,600 — but still no availability forecast.

So, do you intend to upgrade or were the news not so significant for you? 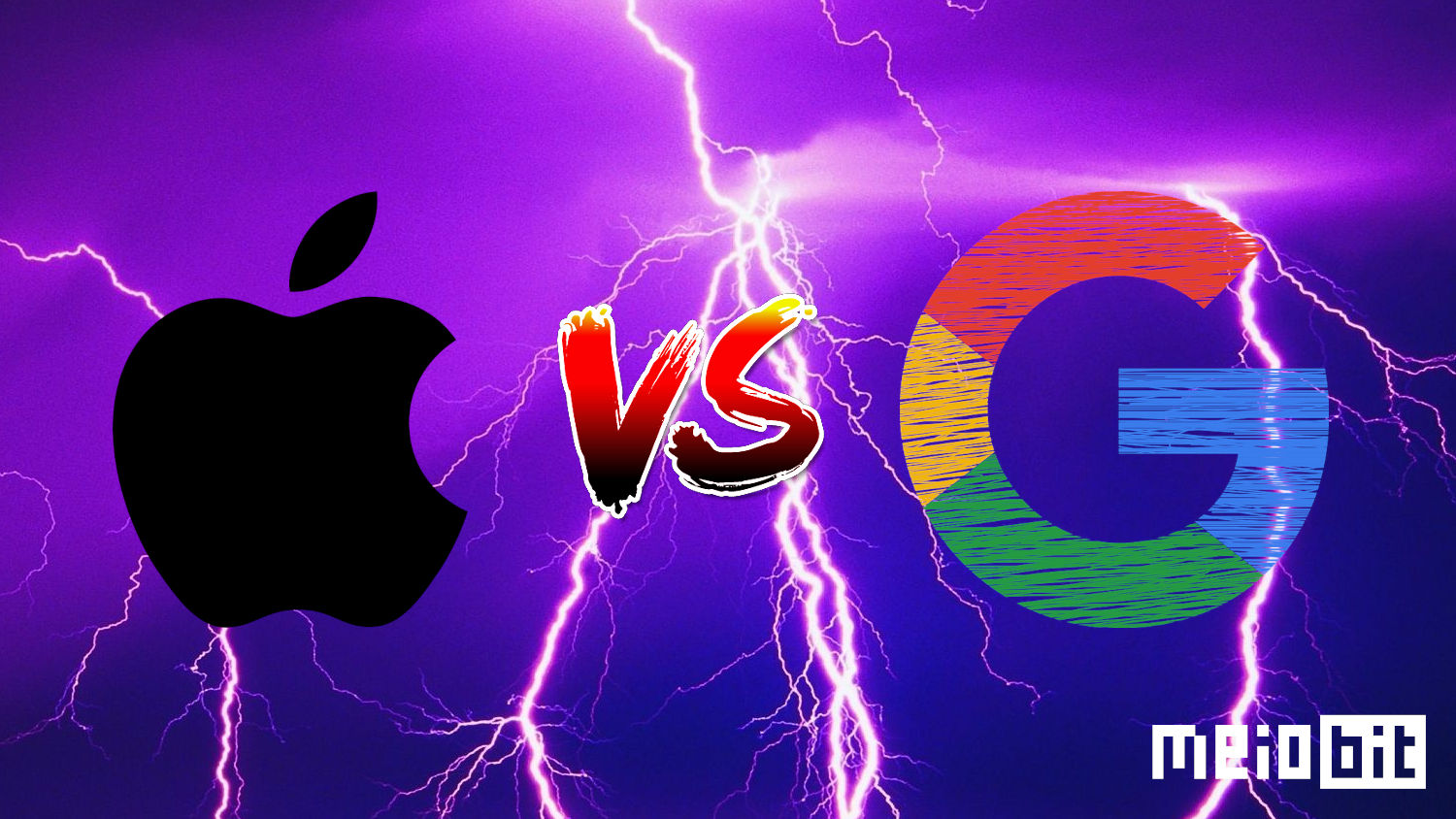 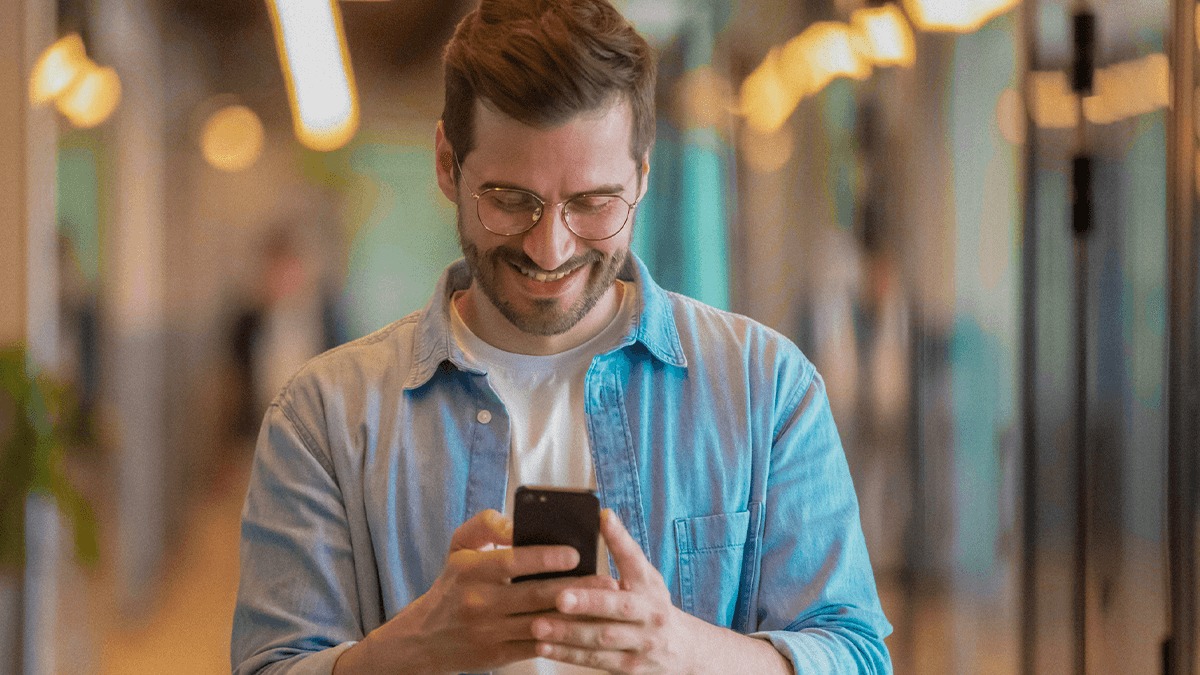