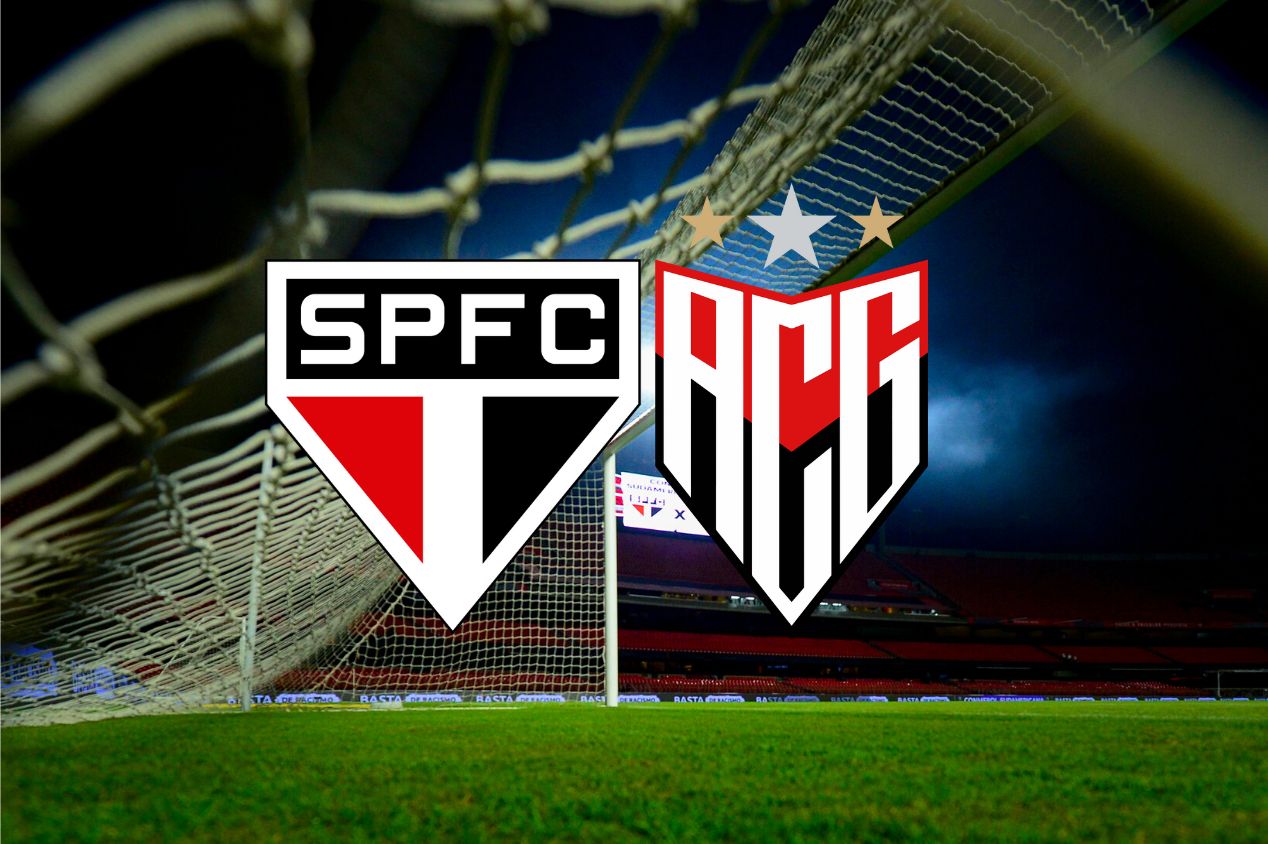 where to watch the South American game LIVE

This Thursday (8), São Paulo welcomes Atlético-GO at the Cícero Pompeu de Toledo stadium, Morumbi, from 9:30 pm, for the second and decisive duel of the semifinal phase of the Copa Sudamericana.

In the first leg, played last week at the Serra Dourada stadium, in Goiânia, Dragão beat Tricolor Paulista by the score of 3 x 1.

Jorginho, Shaylon and Léo Pereira scored the goals in favor of the hosts, while Luciano scored the net for coach Rogério Ceni’s team.

After the initial result, Atlético-GO reaches the big decision of the continental competition with one more victory, any draw or even if they lose by up to a goal difference.

São Paulo qualifies in regular time in case of a triumph by three or more goals advantage.

If the match ends with a victory for Tricolor by two more goals, the finalist will be defined in the penalty shootout.

In a single game, as has been the case since the 2019 season, the 2022 Copa Sudamericana decision will be on Saturday, October 1, at 5:00 pm (Brasilia time), at the Mario Alberto Kempes stadium, in Córdoba, Argentina.

How to watch Sao Paulo vs Atlético-GO LIVE

The channel can be purchased through a subscription TV plan (available from operators Claro-Net, Sky and DirecTV Go).

how to watch live: channel Conmebol TV in pay-per-view on closed TV (available on Claro-Net, Sky and DirecTV Go operators)

Jessica Dias, a reporter for ESPN, is harassed live by a Flamengo fan and the web revolts; watch – https://t.co/P5MPoEKR0G

Previous Elizabeth Holmes is in jail? Hulu ‘Dropout’ Subject Seeks Retrial
Next Pedro ‘with the team on his back’ and Cebolinha badly; see Flamengo’s notes