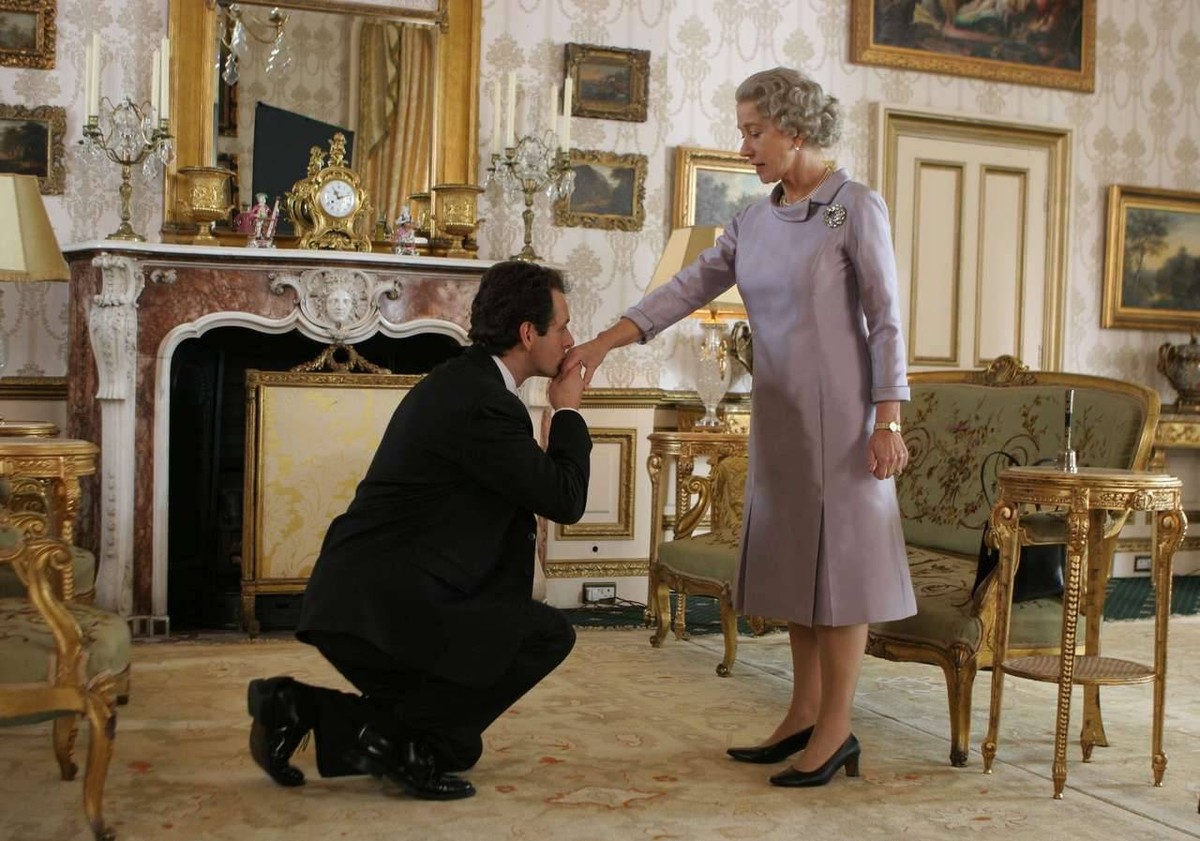 Beyond ‘The Crown’: 7 Monarchy Movies to Watch | Movies and series

For those who like to follow stories about this universe, there is no shortage of productions about the monarchy, where reality and fiction are mixed in the plot. With that in mind, we’ve prepared a list of 7 movie options that you won’t regret watching. Check out:

Starring Helen Mirren as Queen Elizabeth II, the film takes place after the news of Princess Diana’s death. In the film, without understanding the emotional reaction of the British, the monarch isolates herself with her family at the Balmoral Palace. But Tony Blair (Michael Sheen), who had recently been appointed prime minister, is going after the country’s leaders to get them to think about measures that will bring them closer to the population.

Natalie Portman and Scarlett Johansson, protagonists of the long, give life to Anne and Maria – sisters who were convinced by their father and uncle to increase the family’s status by conquering the King of England, Henry Tudor (Eric Bana). Mary soon conquers the king and gives him an illegitimate child; but, despite this, Anne does not give up on her goal and gathers efforts to get her sister and Queen Catherine of Aragon (Anna Torrent) out of her way.

On the eve of her 18th birthday and the succession to the throne of England, young Princess Victoria (Emily Blunt) finds herself at the center of a war for royal power. In the midst of it all, her romance with Albert (Rupert Prince) will determine the strength of her reign – but the question remains: will she be able to dedicate herself, at the same time, to the country and the man she loves?

A member of British royalty, George (Colin Firth) has to give speeches constantly; but, since the age of 4, he has been dealing with stuttering and none of the doctors he has gone to have had any results. Everything changes when his wife Elizabeth (Helena Bonham Carter) takes him to Lionel Logue (Geoffrey Rush), a speech therapist with unconventional methods. And so, between exercises and therapy, the specialist also ends up becoming friends with his patient, and makes him acquire self-confidence to fulfill the greatest of his challenges: taking the crown after the abdication of his brother David (Guy Pearce).

Set in 1887, the plot is about two young Indians – Abdul (Ali Fazal) and Mohammed (Adeel Akhtar) – who are chosen to travel to London in order to present Queen Victoria (Judi Dench) with a valuable local currency. Upon arriving there, Abdul breaks protocol and faces the monarch – who ends up impacted by his boldness, seeks to get to know him better and turns him into her advisor. The decision, however, does not please the members of the English court.

In “Two Queens”, Mary Stuart (Saoirse Ronan), as a child, was betrothed to the eldest son of King Henry II, Francis, and was taken to France. But as soon as Francis dies, she returns to Scotland with the aim of overthrowing her cousin Elizabeth I (Margot Robbie), the Queen of England.

Starring Oscar nominee Kristen Stewart“Spencer” has a title that references Princess Diana’s maiden name. Set in the 1990s, it focuses on the Christmas holiday with the royal family – which, this year, despite the royal script that she already knows by heart, will be different. After rumors of betrayal and divorce, the princess finds herself at an impasse when she realizes that her marriage to Prince Charles is no longer working out. But, even with her two children, she decides to leave him – especially when she finds herself tormented by the ghost of the former Queen Anne Boleyn, who was also left by her husband.

Previous Rony, from Palmeiras, enters the sights of a Qatari club
Next Journalist who provoked Palmeiras at Allianz Parque receives punishment from the association of journalists