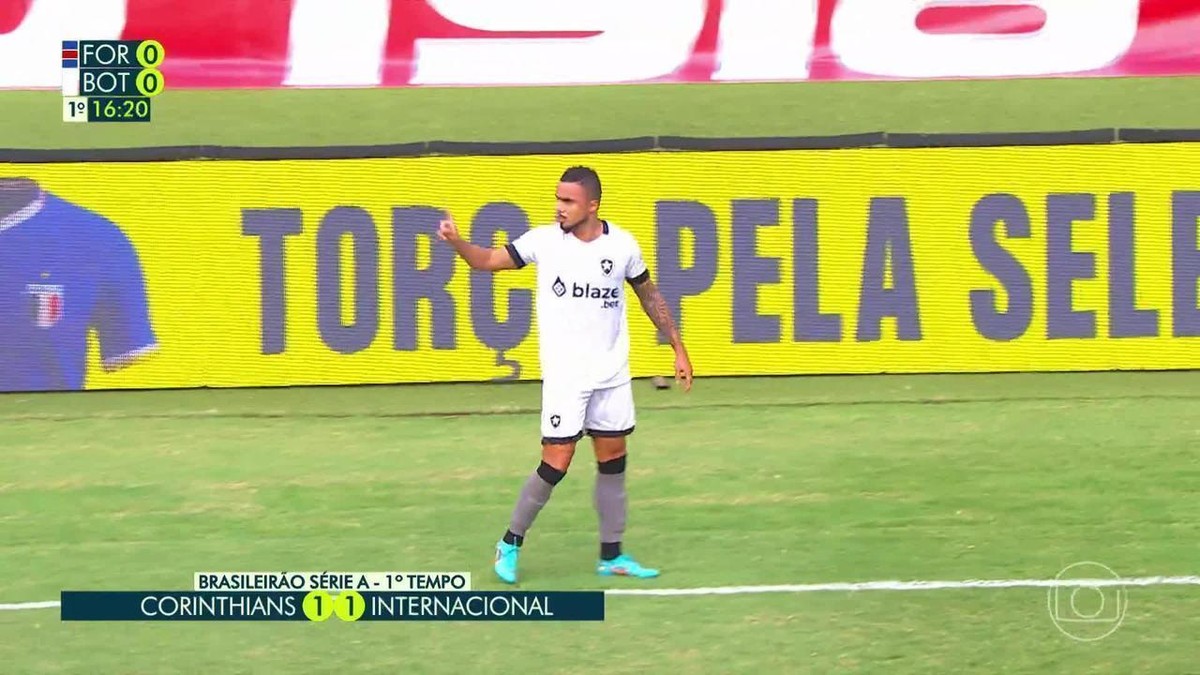 In the last week, two situations totally out of control increased Botafogo’s list of absences. Midfielder Patrick de Paula had facial paralysis and was cut from the game against Fortaleza on Sunday. In that match, in the first 15 minutes, right-back Rafael fractured his cheekbones after a shock. Two delicate situations made the club break the law of silence when it comes to the medical department.

The head of the sector, Gustavo Dutra, received the report from ge at Espaço Lonier to explain the treatments of the two athletes, who are out of the ordinary in the daily routine of the DM. 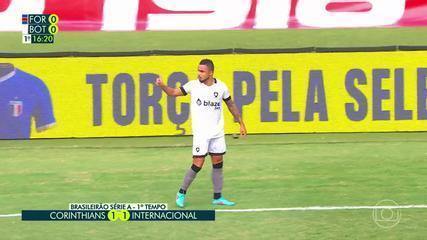 Rafael refuses to leave the field after head clash

How to fix a facial fracture?

Gustavo Dutra: Let’s go after the specialists. Each of us has a specialty, you can’t do everything and it’s not right. So we look for the best to serve our athletes. The surgery was performed through an intraoral access. He opened Rafa’s mouth, went with the surgical material and reduced the fracture.

This time it wasn’t a sign, but at Cuesta we need it. It is a comminuted fracture, that is, in several pieces, and there you need to place a plate. There was no way to reduce it only with synthesis material, it was necessary to put a plate and screw, but Rafael’s did not need to. It reduced, it was aligned, cute, did not need to open.

+ The versions of Eduardo, Sunday hero of Botafogo

How is the moment to take the player out of the game?

Rafa’s case was very emblematic because he had two different diagnoses, but one was caused by the other. He had craniofacial trauma with a visible and palpable facial fracture on physical examination. So, this already contraindicates the athlete to continue in the match. And he had a classic concussion, because he had immediate total loss of consciousness. After the shock, he passes out. When I arrive to see him he is coming to his senses.

He was able to answer all my questions, my verbal requests, but I had already diagnosed a concussion. Even if he hadn’t fractured his face, he would have been taken out of the game.

And there’s the process of convincing the athlete…

I told Marçal that he had a fracture on his face. He even touched Rafael’s face and he told Rafael to leave. The Cat arrived later and told him to leave too. Eduardo also tried to calm down at the beginning, because at times we need to be energetic and show the athlete that he won’t convince us otherwise.

It’s health and physical integrity first. It all worked out, we won the game, and it turned out all right. Rafael did everything he could to get back before the time (of the Achilles tendon rupture) because our maximum forecast was eight months. He came back earlier, very well physically, training well. Misfortune happened with 15 minutes, but his life first. Then the other situations.

Is he going to wear a mask like Cuesta’s?

+ Similar injury took out Cuesta for a month

There are two most common masks. There is an EVA and a carbon fiber one. Cuesta’s was made of EVA. When you put a screw plate, or a rod, something like that, you’re protecting that bone, joining more, it doesn’t have to form a bone callus. You put on a mask that doesn’t need to protect the athlete as much and be so heavy on the face, because the plate protects.

In Rafael’s case, in which you perform fracture reduction, you need to have this more resistant mask. You need a different material than what you will get from Cuesta. They perform the same function, but it is a matter of surgical technique. We have the specialists who make the molds, who are dentists and oral and maxillofacial surgeons. They make the mold.

What is Bell’s Facial Palsy?

it is a paralysis on one side of the face that paralyzes everything: the upper and lower part of the face. It’s a facial nerve palsy. The other side is doing its normal function, doing its muscle contraction movements. You have a deviation of the labial commissure to the healthy side. Then he gets crooked. There is often a concern whether it is a stroke or just Bell’s palsy.

These loss of movement are momentary, usually Bell’s palsy is self-limiting and resolves. Most of the time it is caused by a viral infection, it can be for other reasons but it is usually by herpes simplex virus or herpes zoster.

Initial treatment is in the hospital emergency for additional blood and imaging tests. Then evaluation with a neurologist to rule out central causes. In younger, healthier athletes with no other comorbidities, sometimes within 15 days the athlete is completely recovered from these movements and symptoms, but not always.

He can stay for four to six weeks with some movement changes, which does not absolutely contraindicate high-intensity training, but there are some who can’t stand it. Today Patrick has been training at the gym, he hasn’t stopped. But training in the field, in the sun, with dehydration and to generate the metabolic stress that high-intensity training generates, he’s not doing that yet. We should start this type of training next week.

How did you discover this athlete’s condition?

He arrived here like this. Immediately our doctors who were here in training on the day, who were Caio Senise and Tiago Carminatti. They made a clinical diagnosis, but needed confirmation from these other complementary tests. Patrick went straight to the hospital. There, he confirmed the diagnosis and we have been treating his paralysis.

Don’t all these drugs cause anti-doping problems?

We do the whole process correctly, which is to send this list and this request for authorization for therapeutic use, even in a retrograde way, because he (Patrick) already had to use it, it was an emergency diagnosis. Generally, ABCD, which is the Brazilian Doping Control Authority, authorize it because it has all the specific documentation on the specific routes of what happened, the tests that were performed, the medical prescription and the final diagnosis.