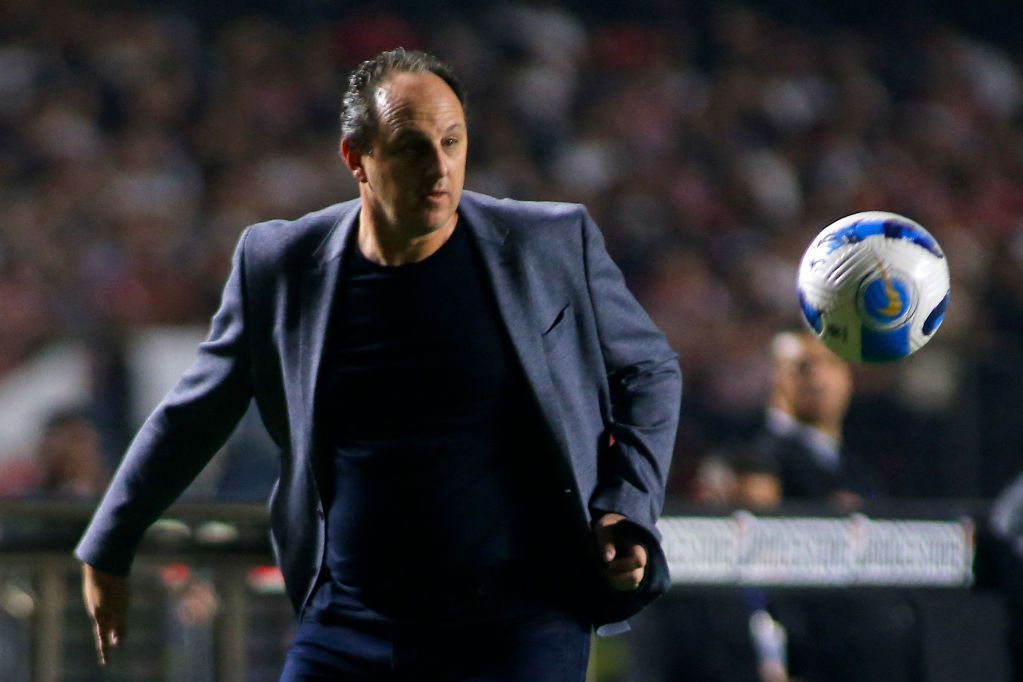 O Sao Paulo is at the end of Copa Sudamericana. This Thursday, in the crowded Morumbi, the tricolor team won the Atlético-GO per 2 to 0tying the aggregate score by 3 to 3, and qualified for the decision on penalties.

This will be São Paulo’s second time in the South American final. The first, in 2012, ended in a title for the tricolor.

On the edge of the lawn, the São Paulo fan noticed something different in Rogério Ceni. The technician was not dressed in the club shirt, in this case the one that referred to the conquest of the 92 World Cup under the command of Telê Santana.

Since returning to command São Paulo, Ceni has chosen to stay on the edge of the field in the club’s uniform. But this Thursday, he donned a black shirt without a shield and a jacket over it.

“You were unlucky with the shirt. I wasn’t winning, we can’t do much, we have to choose clothes. Today, I decided to change. Rafinha said that we already won 1-0 when he saw me in a blazer. Anyway, the shirt wasn’t giving much luck”, said Ceni, in a press conference.

“I came because it would be a special day, regardless of the result. It was an opportunity to put us in a final. Only those who are champions, who have the opportunity to play in finals, were the team that won the most international competitions in history, you know what it’s like to win an international competition. That in 20 days we can write in the history of the South American. Today? I think my most important game of my passage will be on the 1st. We had delicate moments, today was one of those, but the final… Being a champion is priceless in the world to pay for an achievement”, he concluded.

Previous Jennifer Aniston and David Schwimmer are definitely *not* on vacation
Next Deepfake: see 10 tips to identify fake videos | Internet