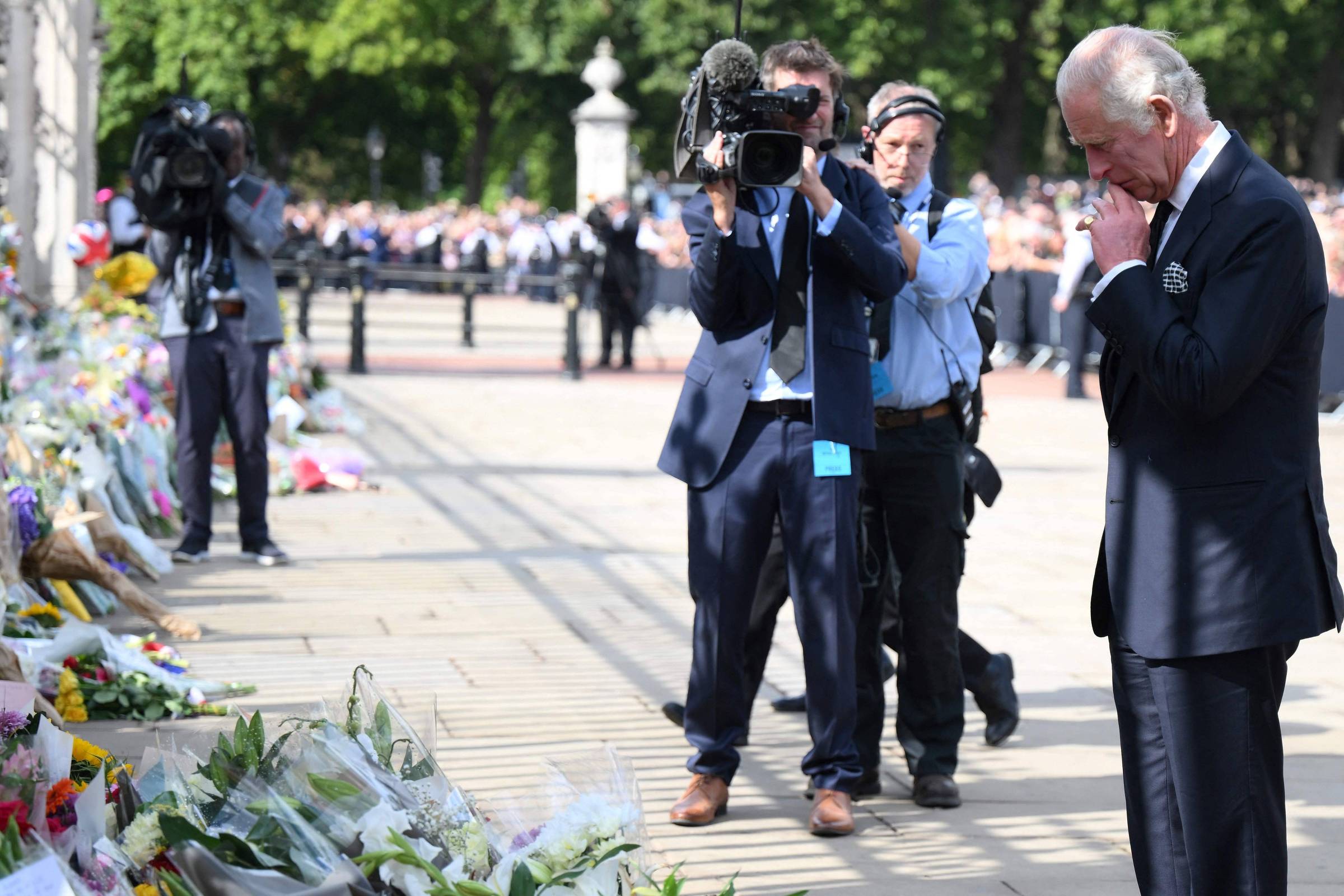 In his first public appearance as king, Charles III exchanged words and shook hands with several subjects in front of Buckingham Palace, where thousands of people had gathered since Friday morning (9). The 73-year-old monarch arrived in London from Balmoral Castle, Scotland, at around 2pm (8am GMT) and, alongside his wife, Camilla Parker Bowles, looked closely at the flowers placed on the railings in honor of his mother. , Queen Elizabeth II. Then he entered the palace.

The Scottish Nadia Rupa Alam was one of the subjects who personally greeted the king. She had arrived just before Charles and found herself in the right place at the right time. A security guard advised her not to take selfies, but to shake hands with the new king. With the greeting, she told Charles that she was sorry for his loss and received a thank you for the kind words. “His hand is soft and warm. He had sadness on his face, but also kindness.”

The sun invited many Londoners and foreigners to pay their respects to the queen, who died on Thursday (8) in Balmoral, aged 96. Shortly before Charles arrived, a salvo of 96 shots was heard, one for each year lived by the Queen, fired by cannon in the gardens around Buckingham.

Even though the majority’s countenance was not necessarily grim, the expression changed when people were invited to talk about Elizabeth’s death. Wearing a top hat, vest, umbrella and a black band on his left arm marking his mourning, Tony Dowdeswell was moved to say he was heartbroken.

“I can hardly put it into words. The queen has been a part of my life. She is everywhere. In my pocket, in the notes and coins. She is in the letters I write, for her face is on the stamps. And now my queen gone,” he said. He recalled meeting the Queen’s mother, Elizabeth Bowes-Lyon (1900-2002), at a scout event in 1989. “I was 18 and I received an award from her. I was so proud! But the Queen I never met. personally,” he lamented.

A queue of about a kilometer formed around the palace for people who wanted to approach the bars and lay flowers. The London couple James and Barbara, who preferred not to say their last name, were nearby. They also attended the Queen’s Platinum Jubilee in June this year, celebrating 70 years of reign, and other royal events there.

James said the cannon volley this afternoon was what made him sink in — and he was well informed. Upon learning that he was speaking to a Brazilian journalist, he said he read that Brazil had decreed three days of mourning for the queen. Barbara spoke of her admiration for the sovereign, and when the Sheet showed Christ the Redeemer lit up in the colors of the British flag, she couldn’t hold back. “Your country is being so respectful to our queen. It’s lovely,” she said, tears streaming down her throat and her voice breaking.

Like many Londoners, Luiz Carlos Chagas, an employee of the cultural department at the Brazilian Embassy in London, took advantage of lunchtime to pay his respects. “My Brazilian side doesn’t suffer so much, but for my British side, she meant a lot to me,” said Chagas, who has lived in the city for 25 years. “Elizabeth was a role model for many people in many ways. Living in London for so long, we assimilate part of that culture,” said he, who was also at the Queen’s mother’s death ceremony in 2002.

On Thursday afternoon, as Elizabeth II’s death was confirmed, the ceremonial placed a small notice, a sheet of plain paper framed with glass, on the railing beside Buckingham’s main gate. The writing read: “The Queen died peacefully this afternoon at Balmoral. The King and Queen Consort will stay at Balmoral tonight and return to London tomorrow.”

This Friday, there was a barrier around it, but, on Thursday, the sign became the hottest spot to take selfies in the city. “It was kind of dangerous, even. Everyone was squeezing to try to get to the ad”, said Tatiana Rocha, who has lived in London for seven years with her husband. “I cried a lot when I heard the news. The impression it gives is as if someone in my family is leaving. There is no one who doesn’t like the queen. Everyone has an appreciation for Queen Elizabeth… They did, right? God rest her soul.” , said.

“I have never missed a Christmas message from the Queen. In 2019, she marked me a lot. I was hospitalized for six days on the NHS [sistema britânico de saúde]we were at the beginning of the [pandemia de] Covid-19. And how she gave strength to us, to all her kingdom, to all her subjects, to all who needed it at that moment! This Christmas pronouncement will stay in my heart. Today my heart is broken, broken, broken. I don’t like Charles, but what can I do? God save the king.” 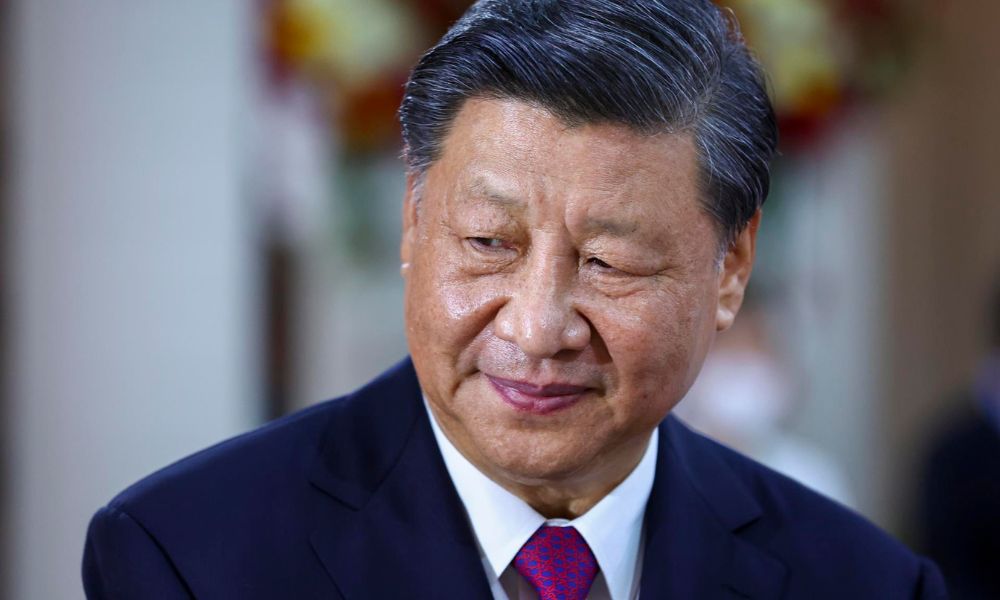