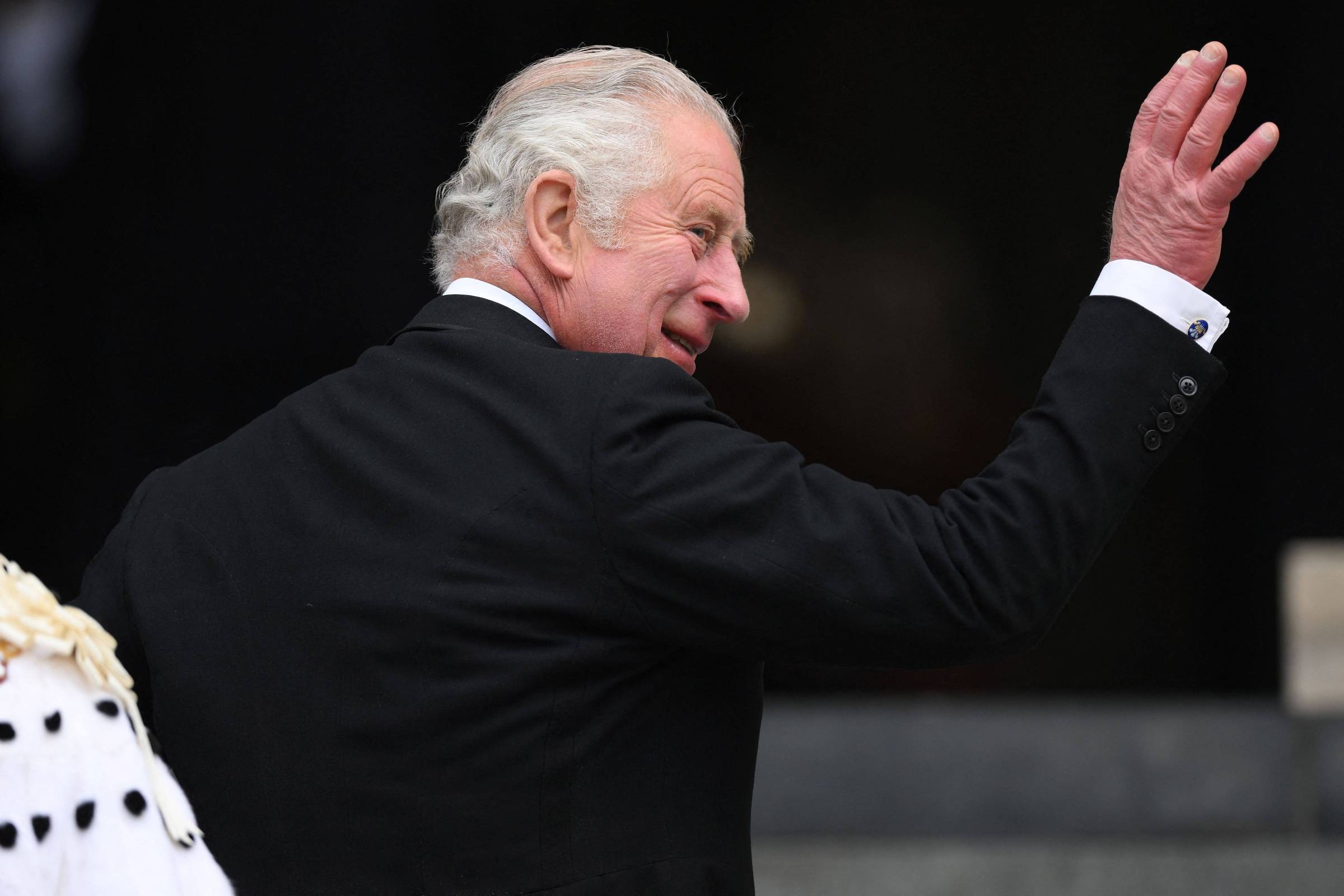 The death of Elizabeth II, the longest-lasting queen in the history of the United Kingdom, moved the pieces of the English power board, elevating the now King Charles III to the position of monarch. At 73 years old, he will be the oldest to assume the post.

The first name in the line of succession becomes Prince William, son of Charles and Princess Diana. Then comes his eldest son with Kate Middleton, Prince George, who is now nine years old. If he has no children or decides to abdicate the throne, his sister Charlotte, now seven, would take the throne, followed by youngest Louis, 4.

William’s brother Harry is sixth in line despite having abdicated his royal duties. Harry’s children with former American actress Meghan Markle, Archie and Lilibet, are next. Only then does Andrew appear, second son of Elizabeth II and, for many years, considered her favorite.