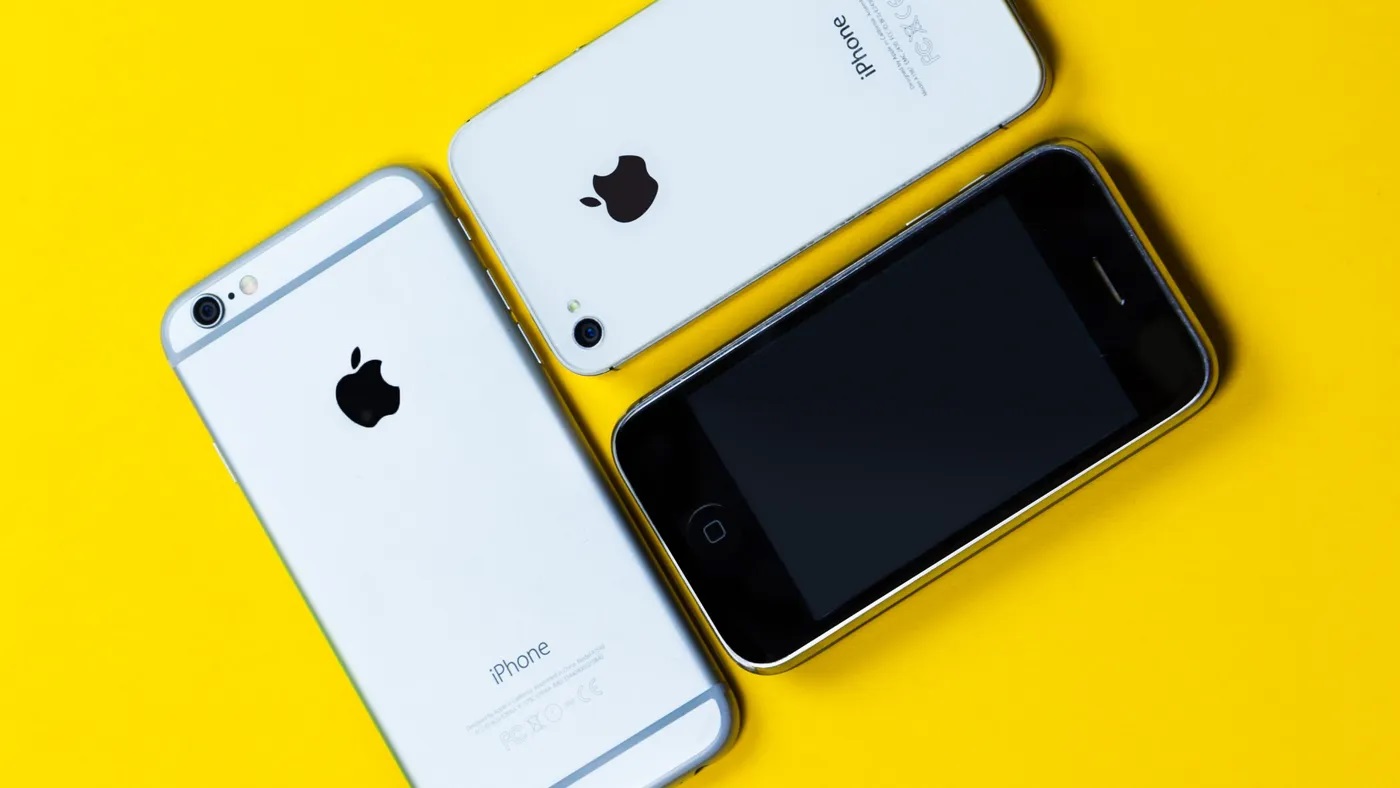 End of WhatsApp for old iPhones; check the affected models

owners of old iPhone models should keep an eye out with the arrival of the 24th of October. The date will mark the end of support for the Whatsapp for some cell phone models with an operating system below iOS 12. The devices will no longer receive security updates and new features.

Read more: Do not type THESE dangerous words on WhatsApp or you will be BANNED

In this case, models with iOS 10 and iOS 11 will no longer support the app. Today, the iPhone 5 and iPhone 5c models are on the list of devices that run these versions and that will be without the next WhatsApp updates. They were released in 2012 and 2013 respectively. That is, the app will no longer be compatible.

However, those who own the iPhone 5S, iPhone 6 and iPhone 6S can still update their devices to continue using the messenger to exchange messages. According to the WABetaInfo portal, which anticipated the news of the end of WhatsApp for iPhonesusers with outdated versions have already started to receive a notification regarding the system upgrade.

On the page for the help center, WhatsApp started to inform that the messenger is compatible with iOS 12 or higher.

The justification for the end of support on older devices deals with security issues, as these devices can be unprotected, in addition to the models not being able to keep up with the implementations coming with the new features.

The importance of updating the device avoids the risk of invasion by hackers, for example. On September 7, Apple made iOS 16 official, created to accompany the upcoming updates of the new iPhone 14 Pro and Pro Max.