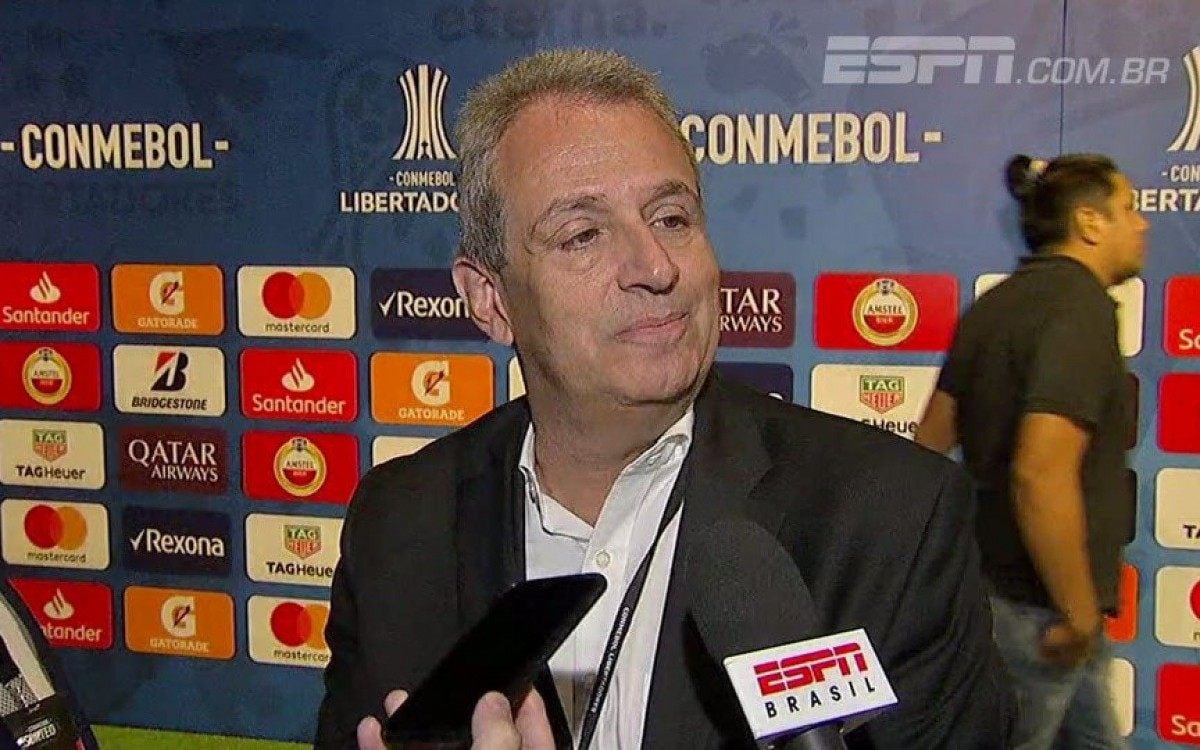 Flamengo qualified for the Libertadores final this Wednesday, but their fans are already struggling to travel to Guayaquil, where the final will be played. Therefore, Luiz Eduardo Baptista, Chairman of the Board of Directors of the club, complained about the lack of options for flights and accommodation, and suggested other locations.

On Twitter, the Flamengo manager presented some options, such as Orlando and Dallas, in the United States, and Lisbon, in Europe. According to BAP, the United States and Europe would be cheaper and would bring more comfort to fans.

Why not take the Libertadores final to cities like Miami, Orlando, Dallas, Lisbon, Madrid, for example, where there are bigger stadiums, plenty of flights and hotels?
For fans it would be cheaper due to the volume of offers and for the product, the visibility would be much greater.

As mentioned, Flamengo fans who want to go to Guayaquil are facing a lot of difficulty. In addition to crowded flights and limited stays, all-inclusive packages are costing around R$24,000.

It is worth noting that the Libertadores final has already been played away from South America. It was in 2018, when Boca Juniors and River Plate faced each other at the Santiago Bernabéu, after a huge confusion in the surroundings of the Monumental de Nuñez. The Millonarios were crowned champions, with 3 to 1, in Madrid.

This year’s decision will be played on October 29, due to the World Cup dispute. Flamengo and Athletico-PR face each other at the Monumental Stadium, with expectations of a full house in Guayaquil.