From the Sex Pistols to 007, Elizabeth II became a global pop icon

After living for nearly a century, and reigning for 70 years, it’s not difficult to understand why Elizabeth II, who died yesterday at age 96, has become such an icon in the popular imagination. After all, if the Pope is pop, why not the Queen of England?

Charisma and appeal – she was the monarch who held the crown for the longest time – she had plenty of it, even though she was representative of the largest colonialist empire in the western world. The point is that, despite appearing as a symbol of the rigid monarchy, even today little attached to changes, Elizabeth Alexandra Mary, born on April 21, 1926, in Balmoral Castle, Scotland, the same where she took her last breath, she walked along with the cultural industry.

Elizabeth II did not want to be seen that way, but she knew how to adapt to the times to come. She opened her arms to new technologies, such as radio, in a speech she made as a child, and television, which she used to broadcast her wedding to Prince Phillip in 1947 and give her first Christmas speech in 1952. .

Since then, and perhaps unintentionally, the queen has become an extremely media figure, presented in different artistic languages. Most of the time, in a gentle way, as in the animations Minions and Corgi: Top Dog, or in the pop art of Andy Warhol, in 1985. In others, in more realistic versions, as in the movie The Queen, with Helen Mirren, and in the series The Crown, where she has been played by Claire Foy, Olivia Colman and Imelda Staunton.

Beginning of the punk movement
In occasional cases, it was portrayed in a very aggressive way, as in God Save the Queen, a satire of the British anthem that became the first punk rock anthem by the band Sex Pistols. Even those who have never heard the voice of Johnny Rotten, yelling curses against the queen, realize just by looking at the cover of the single, whose design is by the artist Jamie Reid, that the game there is heavy.

The year was 1977 and the Pistols were starting to change things for good in London’s underground scene. The quartet’s manager, Malcolm McLaren, wanted to provoke a reaction from his countrymen at all costs. He hired a ferry and put the guys to play live on the waters of the Thames, just on the occasion of the celebration of the Silver Jubilee (25 years) of Elizabeth’s reign.

When Rotten finished singing lines like “God save the queen / She’s not a human being / There’s no future in England’s dreams” the police were already waiting on the bank of the river. They were arrested, of course. But God Save the Queen went straight to the top of the charts.

Nearly a decade later, in 1986, another British band, this time The Smiths, used the song to criticize the monarchy’s conservatism. In The Queen is Dead, the song that titles the album of the same name, the group draws attention to the scandals that take place behind the scenes of the royal palace, but which are widely explored in the tabloids. “I say Charles / Don’t you feel like appearing on the cover of the Daily Mail / Dressed in your Mother’s wedding veil?”says the composition of Morrissey and Johnny Marr in the opening of one of the best albums in the history of rock.

Icon in cinema and TV
No other artistic language explored the image of Elizabeth II as much and as well as the audiovisual. Unmistakable for her sophisticated British accent, brightly colored clothes, measured gestures and an ever-gentle smile, the queen has become a perfect character for film and television.

She was introduced to the kids as a supporting heroine alongside the Minions, jumped mud puddles with Peppa Pig. She berated Homer Simpson with enviable class for crashing into the royal carriage in one of the many episodes he appeared in on the animated series The Simpsons. Still in the field of humor, she also appears in comedies such as Austin Powers and Run the Police are coming!.

Her Majesty’s image, however, was never as successful as in the works in which her personal life is supposedly brought to the fore. Although she has rarely given interviews or released her intimacies to anyone, the sovereign of the United Kingdom has been portrayed in many films, plays and television shows.

The most noteworthy interpretation in cinema was given by an impeccable Helen Mirren in The Queen (2006), a film by Stephen Frears, in which Elizabeth II has to manage her family in the face of the chaos caused by the death of Lady Di, in 1997, and the start of work by the new prime minister Tony Blair.

In 2016, Netflix launched the luxurious series The Crown, which features the queen in three stages of life, the young, the mother and the crone, as the triple goddess Hecate. In the first stage, in the shoes of Claire Foy, she is a newcomer to the throne and needs to learn to stifle personal desires in the name of the common good. Then comes Olivia Colman, completely at ease on the throne, but still a freshman in domestic scandals, such as the unsuccessful marriage of Charles and Diana. Imelda Staunton brings Elizabeth in the third age, and it must be with her that the plot will make the link with the current moment.

The queen also lends herself to humorous moments in which she plays herself. One of the most iconic took place in 2012, when England hosted the Olympic Games and she requested none other than Daniel Craig’s James Bond to make her security to Wimbledon Stadium. Chic at all hours.

Single cover of God Save the Queen, satire that the Sex Pistols made in 1977 to question the monarchy (disclosure)

Claire Foy, Helen Mirren and Olivia Colman, wonderful, in The Crown and The Queen (disclosure)

The queen turned heroine alongside the Minions (disclosure)

Pop art in the work of Andy Warhol (Sotheby’s/disclosure)

Paul McCartney is one of the Beatles with the title Sir; Ringo Starr also has the commendation (reproduction)

Single cover of God Save the Queen, satire that the Sex Pistols made in 1977 to question the monarchy (disclosure)

Claire Foy, Helen Mirren and Olivia Colman, wonderful, in The Crown and The Queen (disclosure)

The queen turned heroine alongside the Minions (disclosure)

Pop art in the work of Andy Warhol (Sotheby’s/disclosure)

Paul McCartney is one of the Beatles with the title Sir; Ringo Starr also has the commendation (reproduction)

Actresses who have played the queen

Freya Wilson, in The King’s Speech (2010)
Claire Foy, Olivia Colman and Imelda Staunton, in The Crown
Maggie Sullivun, in Harry and Meghan: A Royal Love (2018)
Emma Thompson, in Playhouse Presents (2012)
Stella Gonet, in Spencer (2021)
Sarah Gadon, in A Night Out of the Palace (2015)
Jeannette Charles, on the Saturday Night Live TV show
Kristin Scott Thomas, in the play The Audience

Celebrities who have received royal titles

Documentaries rise about the queen

Previous After hacker invasion, Rio City Hall will have to change up to 20 thousand computers
Next Jorge Braga’s lawyer says that ex-CEO has ‘expressive amounts’ to receive from Botafogo ‘for at least six months’ 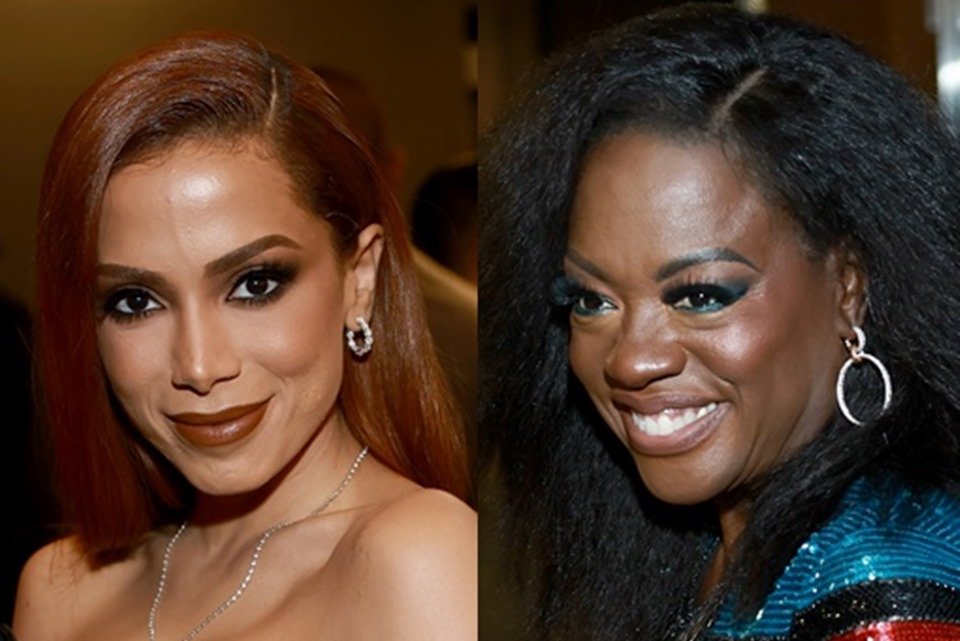 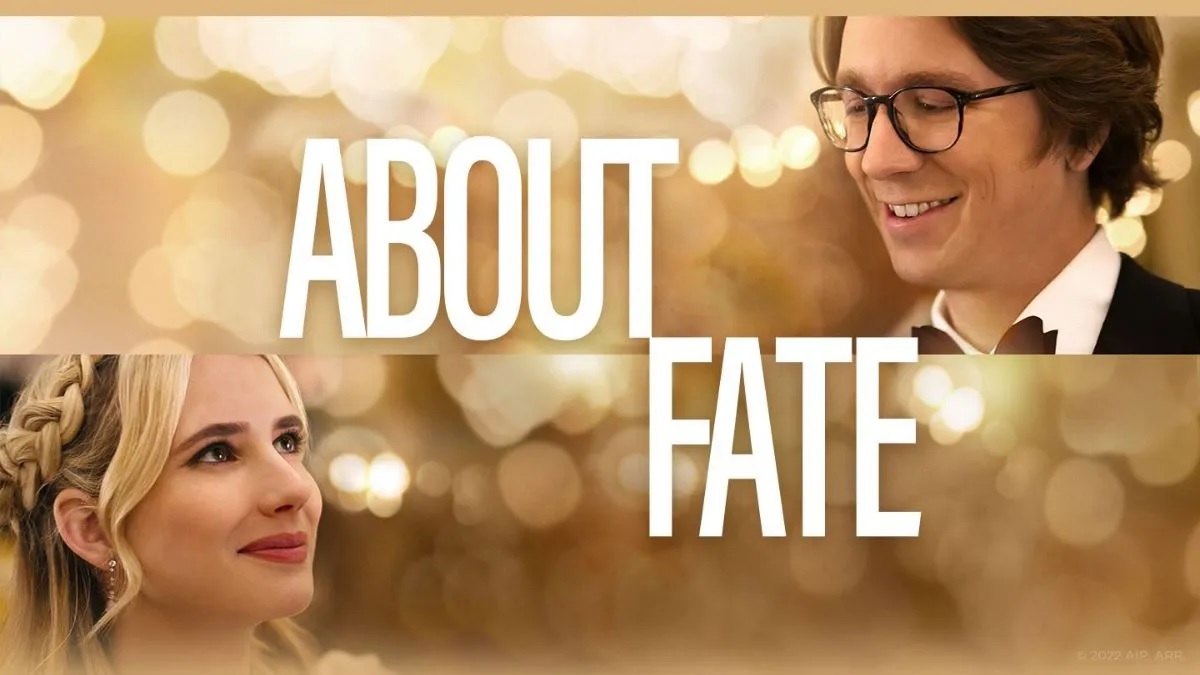