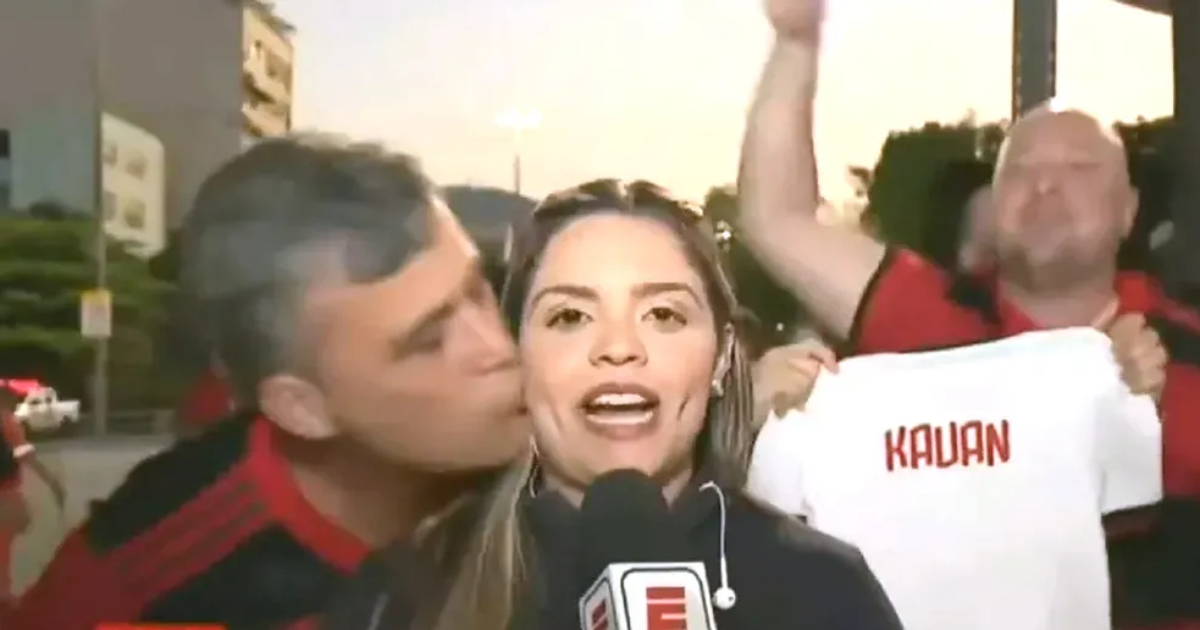 We need to call things by the names they actually have. The famous “name the ax”, as the popular saying simplifies. What happened to ESPN reporter Jessica Dias on Wednesday night (7), before the Flamengo-Vélez Sarsfield match was harassment. Sexual harassment.

To argue that it was a “brotherly kiss”, as defended by fan Marcelo Benevides Silva, is disrespectful to all women. He raped Jessica as a woman and as a professional.

If the act and the justification are already disgusting, the reporter’s testimony points out that there was more. The “kiss” on the face was just what the television showed.

“Before, there was a lot of cursing and harassment because the live took a long time. I asked for calm and for him not to be cursing, he didn’t need to. link and kept the position, there is a logistics that requires concentration. Another attempt at a kiss on the shoulder. I dodged and my camera caught his attention”, he described on his social networks.

The role of the film crew accompanying Jessica was critical. Unlike what we often see, with men excusing themselves from situations of machismo, misogyny and even harassment, as in this case, they managed to hold the fan who kissed the reporter and, according to ESPN information, asked the PMs to take him to the police station.

Accompanied by his son, Marcelo had his arrest decreed in the Special Criminal Court on Wednesday, and on Thursday (8) in the morning he was transferred to the José Frederico Marques Public Jail, in Benfica, in the North Zone of Rio. In the afternoon, however, the Rio de Janeiro court ordered the harasser to be released.

It was less than 24 hours of punishment for the man who, without permission, kissed Jessica Dias on camera. Thousands of people watched the scene of sexual harassment; clubs, journalists and broadcasters issued a statement of repudiation, but only Jessica was the victim of the crime.

Jessica and over 72% of the women, who, according to the survey A Mulher na Comunicação – its strength, its challenges, carried out by the Brazilian Association of Business Communication (Aberje), suffered harassment at work.

Jessica’s outburst is certainly the outburst of countless other women who are harassed daily at work, at home, on public transport, on the streets and everywhere, and often do not report it, either out of fear or because of disbelieve that there will be a just punishment.

So, once again, the question remains: how long will we see these cases repeated?

Watch the interview of Papo de Mina with Marcia Tafarel: 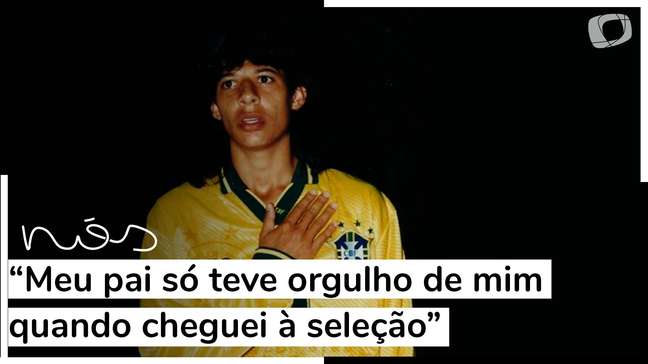 Previous Anna Kendrick makes her directing debut in The Dating Game
Next Can Camilla Take the UK Throne? Look