Nokia, who knew, is still alive. Back in her home country after the failed acquisition by Microsoft, the Finnish mobile phone pioneer a week ago introduced an intriguing service that points to a possible future – and sustainable appeal – for consumer electronics.

For a monthly fee that ranges from US$12 to US$29, depending on the model, the customer earns the right to use the device. When upgrading, the cell phone or tablet goes back to the manufacturer.

HMD Global, which has owned the Nokia brand for six years, can then rent it out again, recycle the components or donate it to a charity.

But the program has a peculiar feature. At the time of recycling, the consumer receives points, called “seeds of tomorrow”, which can be used for actions with a socio-environmental impact, such as planting trees or installing cellular networks in poor regions.

The longer the cell phone usage time, the more points are awarded. The scheme was designed to “reward customers for doing something they already wanted to do one way or another,” Adam Ferguson, the company’s chief product officer, said in an interview.

The cost of sustainability

Reducing e-waste, however, comes at a price. Anyone who subscribes to a Nokia X30 5G and keeps the device for three years will pay around 1,080 euros in monthly fees. Buying an X30 costs half that.

Ferguson says the math is a little different. The “mobile as a service” includes repairs and two replacement smartphones in case of loss or theft.

Furthermore, after the first three months, customers can switch plans (either a more expensive or a cheaper one) or opt out.

The idea is that each device has the longest possible use, hence the incentive in the form of points. But unlike a leasing program, for example, the customer never becomes the customer’s property.

This is one of the great challenges of the circular economy in the case of consumer electronics. On the one hand, they have resale value, or they can be given away to a relative or friend.

But for end-of-life appliances, recycling is complex, costly, and in many cases inconvenient. Always the owner of smartphones, HMD can guarantee that all its products will be properly disposed of.

It has been rumored for some time that Apple will launch a subscription program for the iPhone. The expectation was dashed once again in the announcement of this year’s models, which took place on Wednesday.

The idea would be more or less the same behind the Nokia program, but the target audience couldn’t be more diverse. In the first case, the main motivator would be the concern with sustainability.

In Apple’s case, the biggest appeal would be to consumers who insist on using the latest technology. (In rich countries, iPhone users upgrade every three years, on average.)

In both, however, the end result would be the same: the useful life of the devices would be extended and there would be a potential reduction of e-waste and the demand for rare metals.

At this week’s event, Apple repeated its goal of achieving neutrality in greenhouse gas emissions associated with its products by 2030.

But in a sales model, there is no way to ensure proper recycling of Macs, iPhones and iPads. In recent years, the company has been reinforcing campaigns for the delivery of used vehicles as part of payment for new products.

Along with the iPhone 14 announcement, Apple mentioned numbers from its trade-in. Last year, 1 million tons of integrated circuits and camera components were recovered, as well as the copper and gold equivalent of mining 2,000 tons of rock.

“Don’t throw away your old iPhone or leave it in a drawer,” said Kaiann Drance, Apple’s vice president of marketing. “Take it to a store or mail it to us.”

With 1.4 billion new phones sold annually, though, that kind of appeal to consumer goodwill shouldn’t make much difference in the mountains of e-waste.

The most optimistic estimate indicates that not even 20% of cell phones are recycled correctly. That means a steady demand for ores like cobalt, which often comes from mines with appalling working conditions in the Democratic Republic of Congo.

“Together we can make a difference, one step at a time,” said the Apple executive in Wednesday’s presentation. In terms of sustainability, walking may no longer be enough: you have to run. 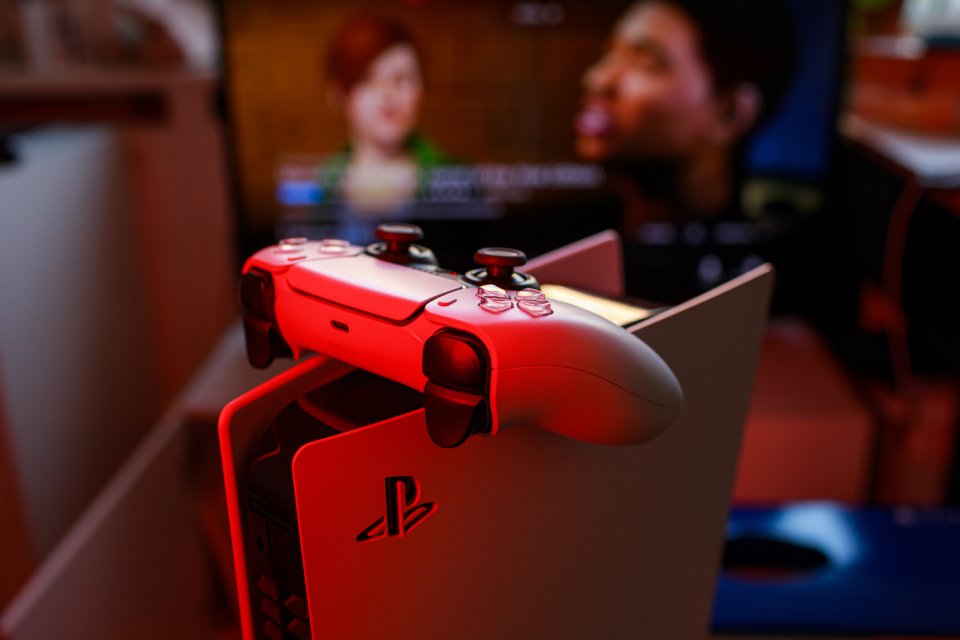