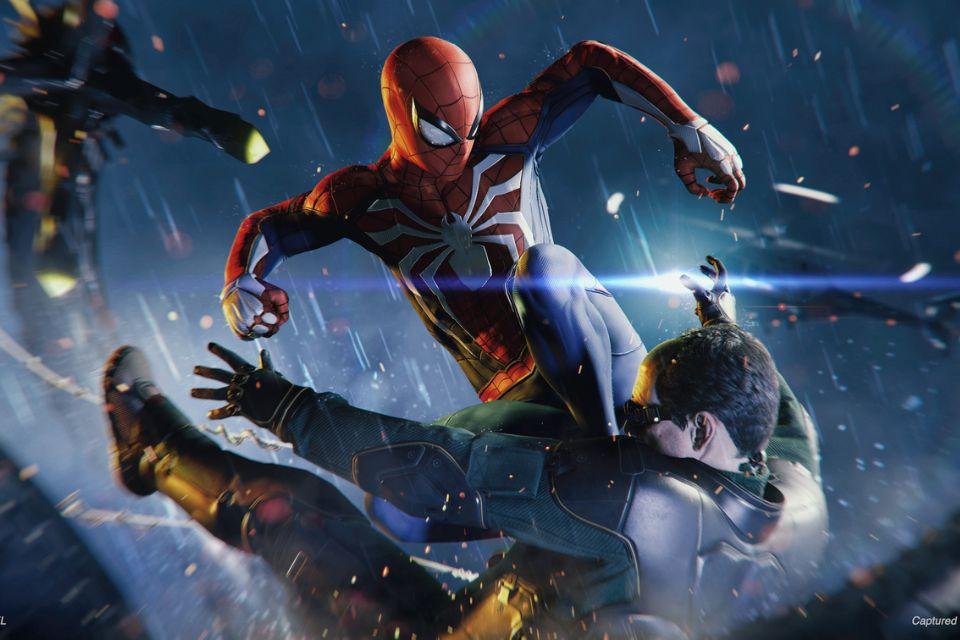 Nvidia has started a new bundle of its 30-series RTX cards that offer a Marvel’s Spider-Man for the PC in the range for those who buy one of the cards. Buyers of a laptop or a full computer equipped with an RTX 30 GPU are also eligible to pick up the game at no additional cost.

In addition to specific models, it is also important to pay attention to authorized stores and manufacturers participating in the promotion. The bundle with spider man on PC is available to the following Nvidia partners:

Nvidia points out that any of the eligible cards will allow for fluid gameplay with Spider-Man’s graphics on ultra and the famous ray tracing turned on. The official website even offers a comparison of RTX on and off, as well as resolution scaling DLSS technology.

Marvel’s Spider-Man, previously exclusive to PlayStation, arrived on PC in August of this year. The version brought to the platform is the remastered one, the same one made for the PS5, compatible with more advanced technologies – which includes ray tracing, so publicized by Nvidia on its RTX cards.

Previous Cássio doesn’t stay on the fence, says who will be the Libertadores champion, chooses the 3 best goalkeepers in Brazil and is straight about the best striker he faced
Next Brie Larson Says Her “Fear of Failure” at Marvel Changed Her Life