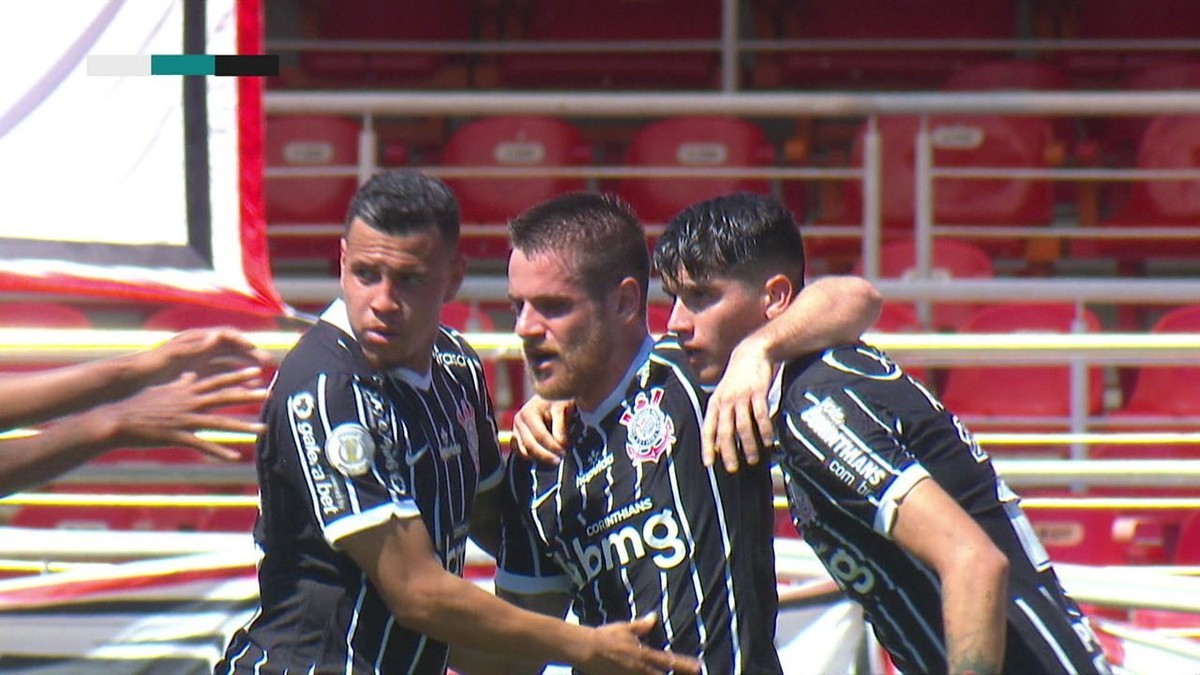 Corinthians has not had a good performance when facing São Paulo at Morumbi. The last victory was in 2017, by 2 to 0, by Paulistão. Since then, there have been seven defeats and three draws.

The teams will meet again this Sunday, at 4 pm (GMT), at Morumbi, for the 26th round of the Brazilian Championship.

In the taboo period, Timão only scored four goals against 12 for Tricolor. In the last six meetings, in fact, only two goals were scored by Corinthians: Ramiro, in the 2-1 defeat by the 2020 Brazilian Championship, and Jô, in a setback by the same score in Paulistão this year.

Remember the goal by Ramiro, from Corinthians, in the classic against São Paulo for the Brasileirão 2020

Shirt 17 of Timão, the midfielder entered the last four matches of Timão. In all, he has played five games since returning from Al-Wasl, from the United Arab Emirates, in the reopening of the transfer window.

The 29-year-old athlete has a contract with the Parque São Jorge club until December and, according to the board, the definition of his future will be until the end of the season. For now, there is no rush to define.

Remember the duels against São Paulo: