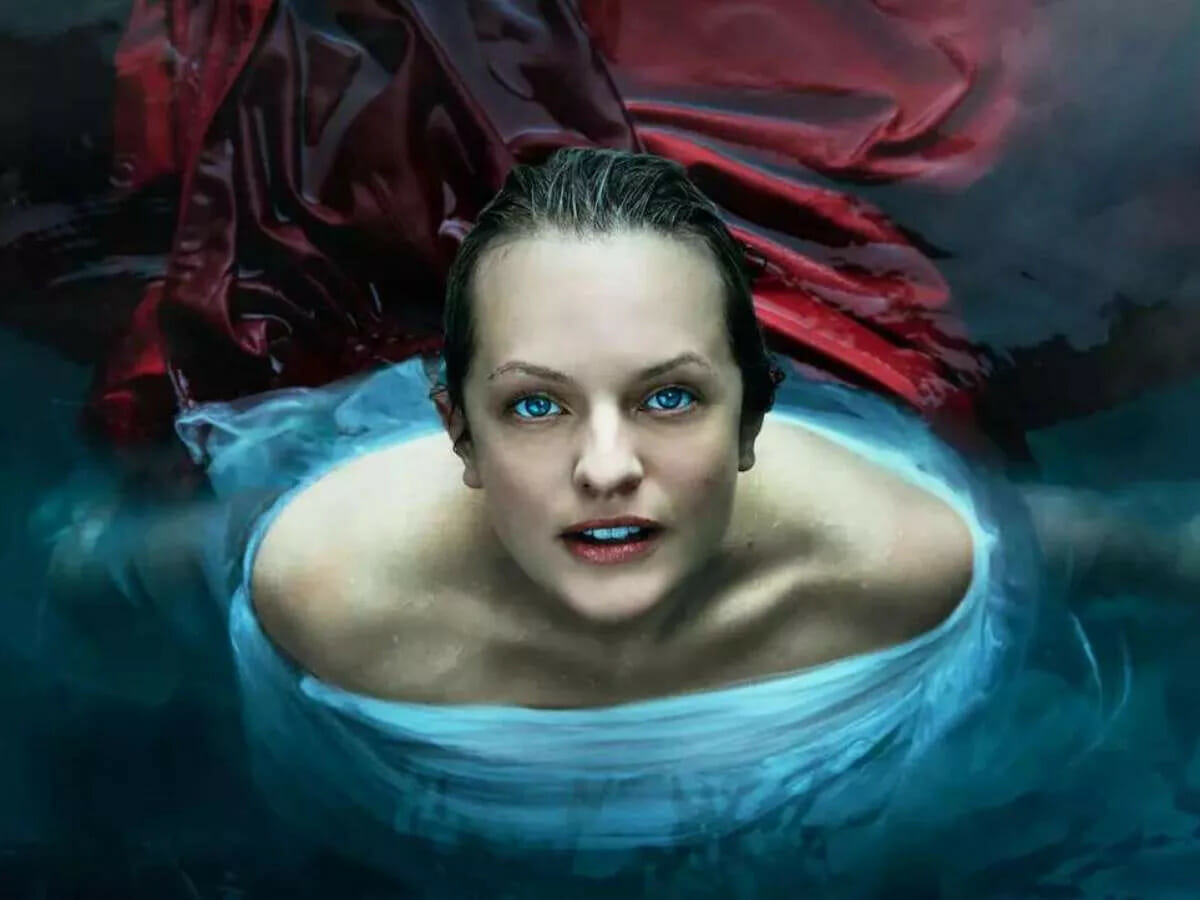 Renewed or cancelled? Discover the future of The Handmaid’s Tale

The Handmaid’s Tale series, starring Elisabeth Moss, had its fate revealed by Hulu.

According to Deadline, Hulu has decided to renew the series for a sixth season, just days before the fifth year premiere.

However, the sixth season will be the last, and it will complete the entire story based on the novel by writer Margaret Atwood. Bruce Miller, creator of the series, issued a statement thanking him for yet another opportunity to tell the story.

“It’s been a true honor to tell the story of Margaret Atwood’s groundbreaking novel and hauntingly relevant world, and we’re excited to bring viewers a sixth and final season,” Miller said in a statement.

“We are grateful to Hulu and MGM for allowing us to tell this story, which has unfortunately remained as relevant as ever throughout its run, and we are in awe of our incredible fans for their unwavering support, and without whom we would never have reached this point. “, he said.

More on The Handmaid’s Tale Season 5

“June faces consequences for killing Commander Waterford as she struggles to redefine her identity and purpose. Widow Serena tries to gain attention in Toronto as Gilead’s influence seeps into Canada. Commander Lawrence works with Aunt Lydia as he tries to reform Gilead and rise to power. June, Luke and Moira battle Gilead from a distance as they continue their quest to save and reunite with Hannah.

In addition to Elisabeth Moss and Genevieve Angelson, the cast also includes Yvone Strahovski, Bradley WhitFord, Ann Dowd, among others.

The fifth season of The Handmaid’s Tale premieres on September 14. The series is available on Paramount+.

Previous The market’s disappointment with the price of the iPhone 14
Next Reinforced box! Cruzeiro surpasses BRL 20 million in income in Series B