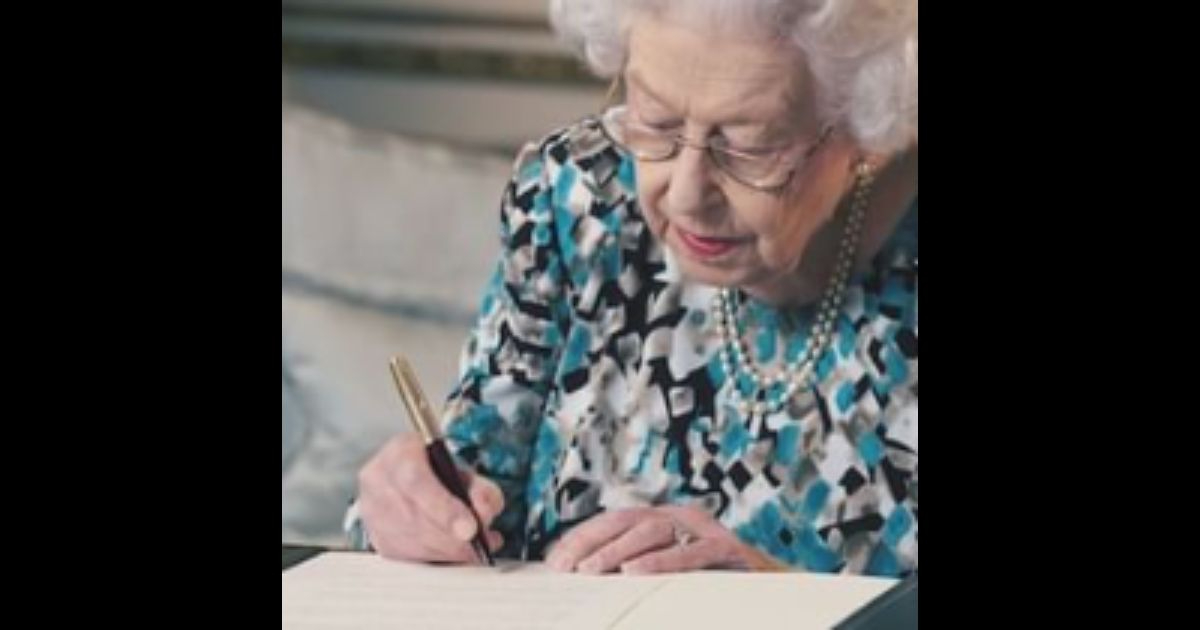 The day before she died, Queen Elizabeth sent a letter to Bolsonaro; check out

On Wednesday, the 7th, the day before she died, Queen Elizabeth sent a letter to President Jair Bolsonaro (PL), also addressed to all Brazilians. On the occasion, the monarch congratulated Brazil on the bicentennial of independence, celebrated on September 7.

In the letter, the queen recalled the period in which she visited Brazil, in 1968, and said that she remembered “with affection” the time. The message was shared by the UK ambassador to Brazil, Melanie Hopkins, via Twitter.

It is with great joy that I share a beautiful message sent by Her Majesty, Queen Elizabeth II 👑, to the Brazilian people, represented by Pres. of the Republic. It is yet another symbol of the importance of Brazil to the UK, a 200-year partnership. 🇧🇷🇬🇧 #Independence Day pic.twitter.com/IZ8fFNZ8Jw

– Learn all about the 2022 Elections
– Check out this weekend’s highlight attractions in Blumenau
– Oktoberfest royalty: meet the contestants of the 38th edition in Blumenau
– The day before she died, Queen Elizabeth sent a letter to Bolsonaro; check content
– Ecstasy Postal: PF operation targets drug trafficking in Joinville Post Office orders