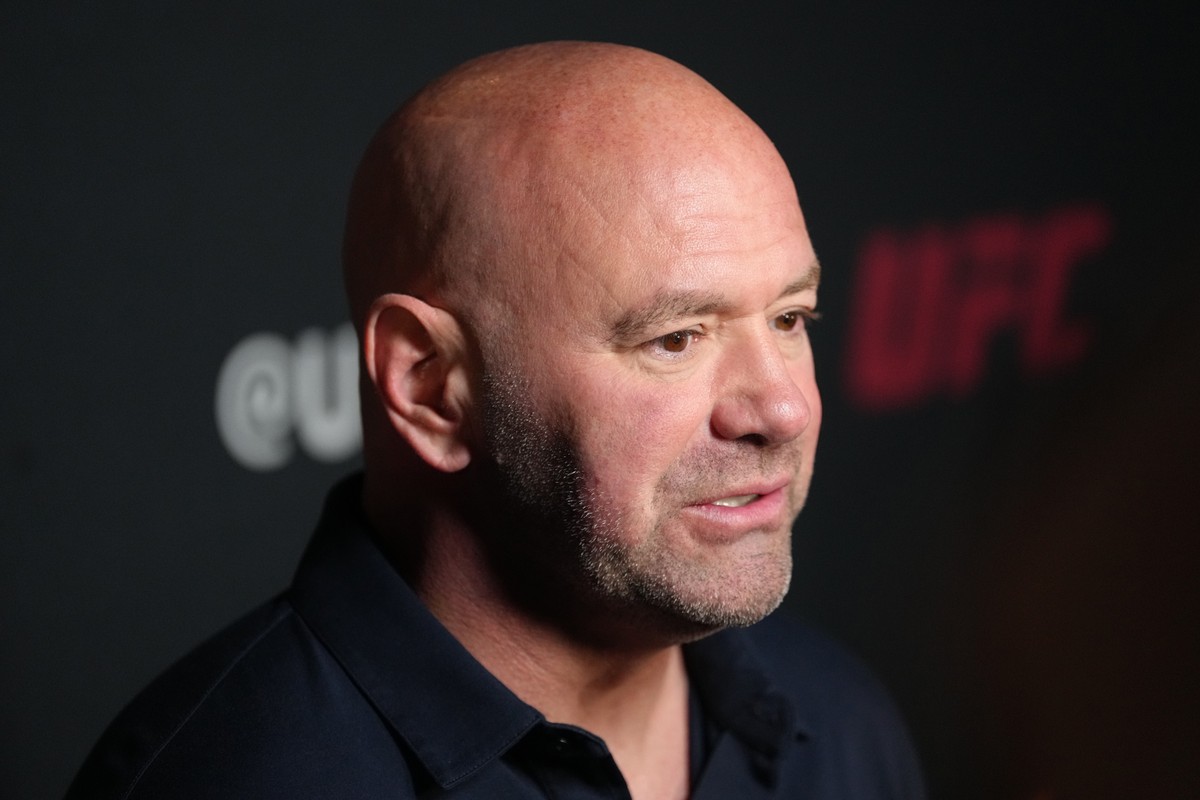 The UFC 279 press conference started and ended awkwardly this Thursday. After about 30 minutes of delay, Dana White appeared and said that there was some confusion behind the scenes, but did not give details, and because of that it would be held with two fighters at a time, unlike the traditional way, with all selected athletes. on stage at the same time.

Kevin Holland and Daniel Rodriguez were the first pair, and after answering some questions they left the place. While waiting for the next fighters, Dana White received a message from a UFC employee, and decided to cancel the press conference.

– This has never happened in the history of the company. For everyone’s safety, this is the right decision. I’m sorry. Thanks for coming,” Dana said, under boos.

Soon after, the leader gave an interview to some journalists and explained part of what happened.

– I was really scared. Many things happened at the same time, not just one. There was a security guard there, another one here, and many things happened, and then an eruption began (…) No one was hurt – explained Dana, also indicating that four fighters would be involved in the confusion.

According to several behind-the-scenes information, chaos began between Khamzat Chimaev and Kevin Holland, then passed through Nate Diaz’s team, with everything spiraling out of control. The incident reportedly involved punches and kicks between those involved, as well as thrown objects, such as water bottles.

See below the moment when Dana White cancels the press conference: 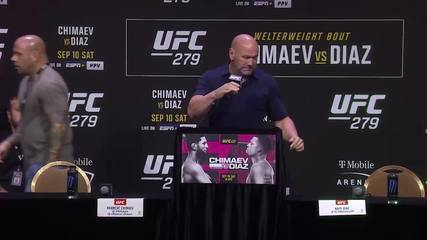 UFC 279 has a tough live and exclusive duel in Combat

Previous plot, cast and everything else we know
Next Dynamic Island: How does Apple’s dynamic notch work for the iPhone 14 Pro? | TC detective