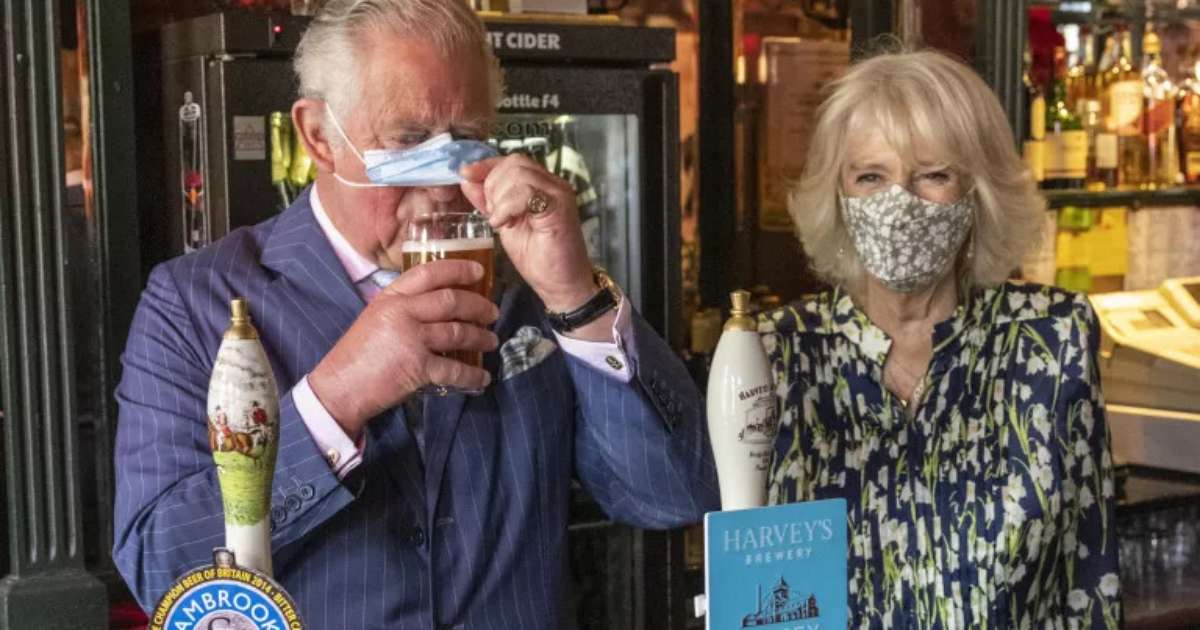 Why does King Charles have “sausage toes”?

No, it was not your impression: Charles Philip Arthur George, who after the death of Queen Elizabeth on Thursday (8) assumed the British throne as King Charles IIIit has swollen hands and fingersalready called by himself as “sausage fingers”.

In 2019, the then prince’s fingers provoked comments from fans who noticed the swelling on a trip he made to India with Duchess Camilla, in images from the British newspaper Metro.

The trait was also identified in 2021, in a video of Charles pulling a pint of beer during an engagement in south London. It caught the attention of fans who wrote in the twitter: “I never noticed the hands of the [na época] Prince Charles up to this photo! He is fine? They are so swollen.” See the video:

After this episode, the swollen fingers of Charles, 73 years old at the time, aroused curiosity and began to be extensively researched in the Google – becoming the seventh most searched term in the UK last year.

Earlier, the monarch himself has referred to himself as having “sausage toes” in a letter he wrote to a friend after the birth of Prince William.

In the letter, the current king said: “I cannot express how excited and proud I am. He actually looks surprisingly appetizing and has sausage fingers like mine,” according to the biography “Charles, The Man Who Will Be King” by Howard Hodgson.

On another occasion, Charles referenced his enlarged fingers during a trip to Australia in 2012, again calling them “sausage fingers” after hours of flying to the country, as reported by Cornwall Live.

But what explains the characteristic of Charles’ hands and fingers?

Swollen fingers can be a consequence of several conditions, one of the main ones being dactylitis, a type of inflammatory arthritis. However, explanations include fluid retention or sudden changes in temperature and even excess salt in the diet.

Arthritis is a chronic inflammatory disease that causes joints to swell, causing pain, stiffness, and even loss of muscle function. Other symptoms of the condition may include red skin over the affected joint and weakness. While there is no cure for the condition, medication and physical therapy can help.

Although there is no confirmation on the condition affecting the newly crowned king, some fans have noticed that Charles’ hands become more swollen when he travels to warmer climes, and after long flights. So far, nothing has suggested that it could be a serious condition.

Previous Learn how to find out if someone is reading your WhatsApp conversations
Next Oscar-Winning Director Praises Batman Movie, Says ‘The Details Are Extraordinary’