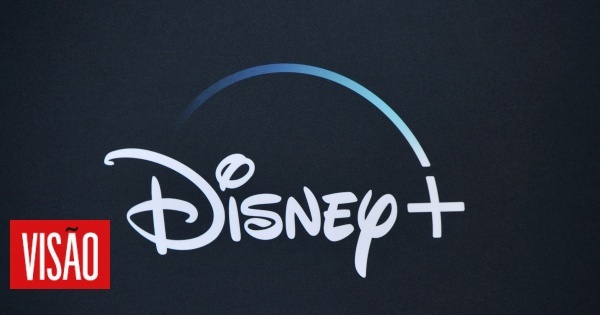 “This movie means a lot to all of us at the studio,” Lee said, describing the world of “Wish” as a fairytale realm where the idea of ​​wishing on a star, a classic Disney image, originated.

The film, starring the heroine Asha, will be full of references for fans and will be a musical with songs composed by Julia Michaels. In the North American version, actress Ariana DeBose — who won an Oscar in 2022 for “West Side Story” — voices Asha.

The announcement was made on the first day of the D23 Expo, the biggest annual event for fans of the studios, in a session where never-before-seen footage from several other new Disney and Pixar films was revealed.

One of the biggest reactions came when the Pixar movie sequel “Inside Out” was announced, which will premiere in the summer of 2024. Amy Poehler, voice of the character Joy, said that the action will take place in Riley’s head as a teenager and will be introduced new emotions.

“This is a time of great change in the world,” said Pete Docter, creative director at Pixar. The executive said the studio’s purpose is “to tell good animated stories” that help people connect with their own and other cultures.

“Storytelling is fundamental to who we are as people,” said Docter. “We want to make films that entertain, surprise and speak authentically.”

The statements preceded the reveal of the first images of “Elemental”, which will hit theaters in June 2023 and will be Pixar’s 27th film.

The studio is also gearing up to launch its first series, “Win ​​or Lose”, in the fall of 2023, about a softball team on its way to the championship game.

Carrie Hobson, who co-produces with Michael Yates and David Lally, said at the event that the series runs over a single week, but each episode will show that time period from a different character.

A few months later, the feature film “Elio” will be released, which centers around an 11-year-old boy who comes into contact with an alien species and is taken into space.

Audiences at the Anaheim Convention Center also saw footage from “Strange World,” which depicts the misadventures of three generations of explorers on an alien planet, and whose English version features actor Jake Gyllenhaal as the protagonist.

The film is scheduled for a theatrical release on November 23, 2022, a few weeks after the release of another novelty, this time for the Disney+ platform.

This is the limited series “Zootopia+”, which follows the characters from the 2016 film of the same name and will be available for streaming on November 9th.

In addition to animation productions, Disney also has a series of ‘live action’ films in the pipeline for 2023, which will embody classic stories. This is the case with “Snow White”, starring Rachel Zegler and with Gal Gadot as the Evil Queen, and “The Little Mermaid”, with Halle Bailey as Ariel.

Before that, on September 30th of this year, “Hocus Pocus 2” will premiere, the sequel to the 1993 film that reunites Sarah Jessica Parker, Bette Middler and Kathy Najimy.

In November will come “Disenchanted” with Amy Adams, Patrick Dempsey, James Marsden and Idina Menzel, and then “Peter Pan and Wendy” with Jude Law as Captain Hook.

And in November of next year, movie theaters will host Justin Simien’s “The Haunted House,” inspired by the eponymous fun that Disney theme parks have, from California to Paris.

The D23 Expo, which brings together the biggest Disney fans from around the world, runs in Anaheim until Sunday.