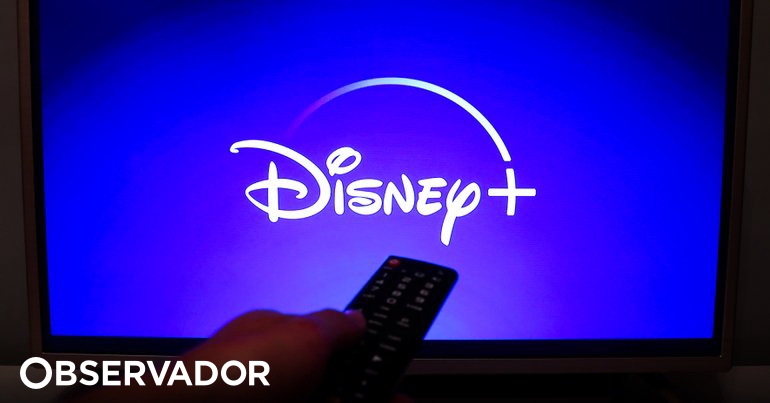 Disney+ streaming service will be expanded for a mix between the physical and the digitalwith personalized experiences, said this Friday the CEO of Disney, Bob Chapek, at the opening of the annual event D23.

“We are envisioning a future where Disney+ is not just a streaming platform but a platform for next-generation storytelling that blends the physical world and the digital world in ways only Disney can do,” said the CEO, at the start of the event in Anaheim, California.

Seeming to allude to a sort of Disney version of the metaverse — a universe with shared 3D virtual spaces — Bob Chapek promised a platform where each user will be able to customize the experience and, in the case of broadcasting sporting events, “be part of the action“.

Originally launched in November 2019, the Disney+ platform has 221.1 million subscribers and surpassed Netflix in August, which has 220.6 million paid subscribers.

“Our aim is to revolutionize entertainment again“, said the CEO, at an event where the celebrations of the centenary of Disney, founded in 1923 will begin. “We will do it with our unparalleled creativity and narrative excellence, with incredible and innovative technological advances”.

The executive also revealed that the new Avengers campus at Disneyland’s California Adventure park will be expanded and will “dive deeper into the multiverse.”

The company’s theme parks “will break down today’s physical and technological barriers and create experiences that defy expectation and explanation,” said the CEO.

This is the first post-pandemic D23, after an almost three-year hiatus, and Chapek has promised the “biggest and most bombastic” ever.

The CEO spoke onstage in a packed auditorium at the Anaheim Convention Center, and even alluded to recent controversies Disney has been embroiled in in the United States.

“Disney has not become the institution it is by being cautious“, said Chapek, praising the company’s boldness. His stories, he said, offer “an escape into a world that celebrates everyone for being exactly who they are, and the values ​​that make them unique.”

In March, Disney declared opposition to a Florida law that bars teachers from speaking out about LGBTQ issues in schools. Two of Pixar’s latest films, “Turning Red: Strangely Red” and “lightyear” were criticized by conservatives for including topics such as menstruation and same-sex relationships.

In an opening session lasting more than two hours, which included a live performance of the song “We don’t talk about Bruno” from the movie “Encanto”, the awards were given to the new winners of the Disney Legends title.

The D23 event, which brings together the biggest Disney fans from around the world, runs in Anaheim until Sunday, September 11th.

Previous Datena reveals trauma she has had since childhood
Next Flamengo x Globo: the club files a lawsuit against the broadcaster in court