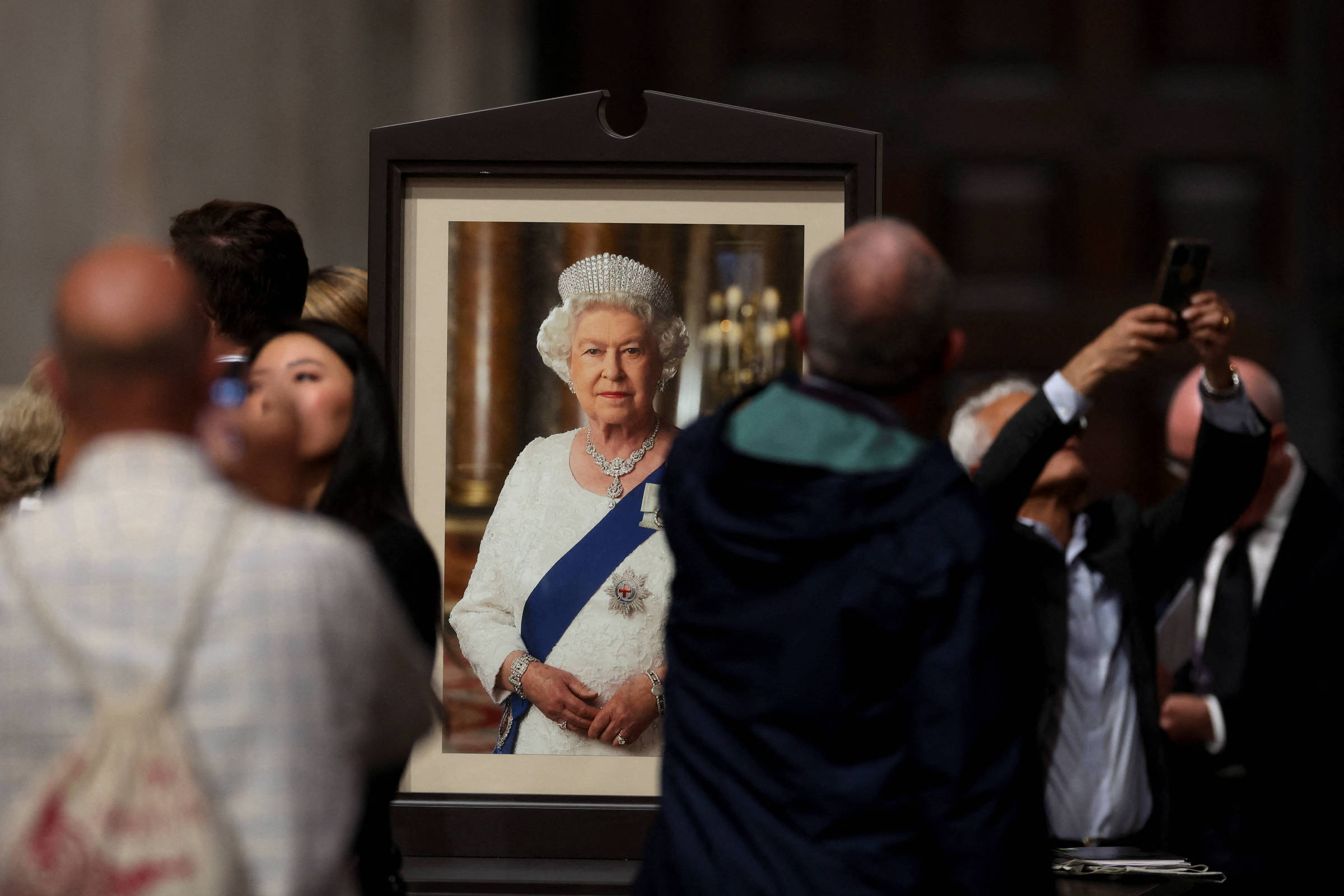 Died at the age of 96 at Balmoral Palace on Thursday (8), Queen Elizabeth II went down in history as the longest-lasting sovereign in the United Kingdom and the second longest-serving head of the monarchy in the world.

The British were not alone in the short list of monarchies with heads seated on the throne for more than half a century. Upon leaving the race, Elizabeth ceded leadership to the remaining monarchs.

This is the case of the Sultan of Brunei, Hassanal Bolkiah. Next month, he turns 55 in the position and, with the death of the queen, he has been the longest-serving sovereign in the position of power.

In Europe, two others take the podium to accompany him: Margaret the 2nd has been Queen of Denmark for almost 51 years, and Carl Gustaf celebrates his 49-year reign in Sweden next week.

The difference to the next positions in the ranking is more than a decade. In Eswatini, Mswati III has been in power for 36 years; in Liechtenstein, John the 2nd has reigned for 32 years; and in Norway, Harold the 5th has held the crown for 31 years.

Who is the most enduring monarch in all of history?

Crowned in 1953, Elizabeth completed 63 years and 5 months on the throne in July 2015, becoming the longest-lasting head of British monarchy, surpassing Queen Victoria (1837-1901) – whose crown, however, had the weight of an immense colonial empire, which no longer exists.

Adulyadej reigned for 70 years and 126 days in Thailand, and was surpassed by Elizabeth, who celebrated her Platinum Jubilee in February this year and remained in power for 70 years and 214 days, until she died on Thursday.

Just behind the Thai, John II, called “the Good”, took over at the age of 18 and was sovereign of Liechtenstein – a country of 160 square kilometers between Austria and Switzerland – for 70 years and 91 days. He also lagged behind Queen Elizabeth’s enduring crown.

Depending on the calculation, on the other hand, Luís 14 has the longest reign in history, with 72 years and 110 days as king, from 1643 to 1715. It so happens that he assumed the throne when he was four years old, but only began to exercise his de facto sovereign at 23.

Counting the time he effectively reigned, the French ruled the monarchy for 63 years — by that metric, he reigned less than Franz Joseph I, Emperor of Austria and King of Hungary in the 19th century, and Pacal II, leader of a state in Mayan civilization based in Palenque, Mexico, throughout the 7th century.

Previous Corinthians monitors striker Pedro Raul, from Goiás
Next Zac Efron talks about depression while trying to get toned body