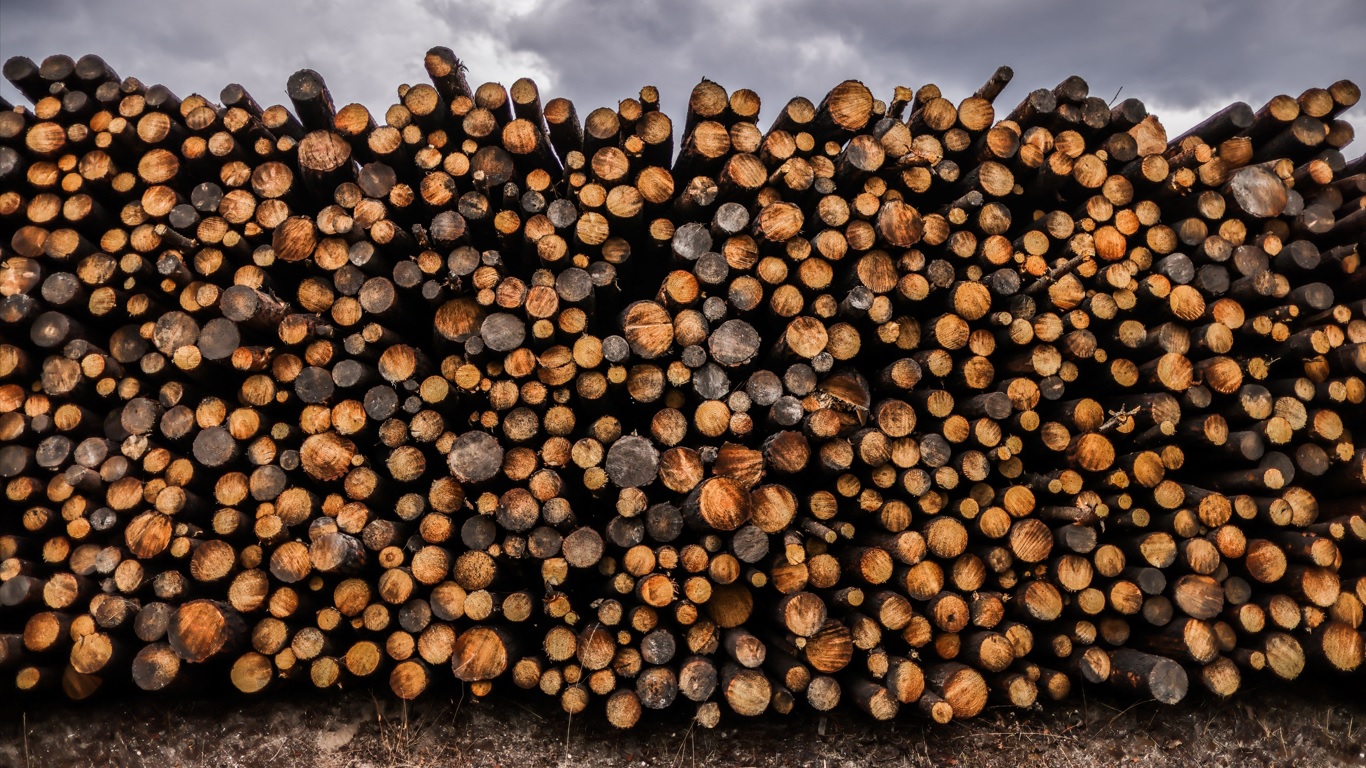 Burnt tree trunks from a forest that burned during the Landiras fires, France. The French department of Gironde has been marked by fires this summer, with more than 30,000 hectares of forest destroyed in July and August. | THIBAUD MORITZ/AFP/METSUL METEOROLOGY

One An investigative report by the US newspaper New York Times shows how there is an accelerated deforestation of European forests to face the energy crisis due to the conflict with Russia which cut off the gas supply to the Europeans. Wood burning has been far from being part of the European Union’s green energy strategy in recent years, but the scenario has changed.

“When the bloc started subsidizing wood burning more than a decade ago, it was seen as a quick boost to renewable fuel and an incentive to move homes and power plants away from coal and gas. These subsidies gave rise to an expanding market, to the point where wood is now Europe’s largest renewable energy source, far ahead of wind and solar.

Today, as demand rises amid the Russian energy crisis, entire trees are being harvested for energy. And evidence is mounting that Europe’s bet on wood to deal with climate change has not paid off.

The forests of Finland and Estonia, for example, once seen as key assets for reducing carbon from the air, are now the source of so much logging that government scientists consider them carbon emitters. In Hungary, the government waived conservation rules last month to allow increased logging in ancient forests.

The scientific research agency said last year that burning wood released more carbon dioxide than would have been emitted had the energy come from fossil fuels. “People buy wood thinking it’s a sustainable choice, but in reality they’re destroying Europe’s last wild forests,” David Gehl of the Environmental Investigation Agency, a Washington-based advocacy group, told the newspaper. who studied the use of wood in Central Europe.

The industry has become so large that researchers can’t keep up with it. HUH. Official research has failed to trace the source of 120 million metric tons of timber used across the continent last year, a gap larger than the size of Finland’s entire timber industry. The researchers say most of it was probably burned for heating and electricity.

The New York Times supplemented the group’s data with publicly available records. A reporter and photographer spent four days walking through Romania’s forests, which account for two-thirds of the European Union’s virgin forests. There, they documented the cuts and followed trucks from ecologically sensitive forests.