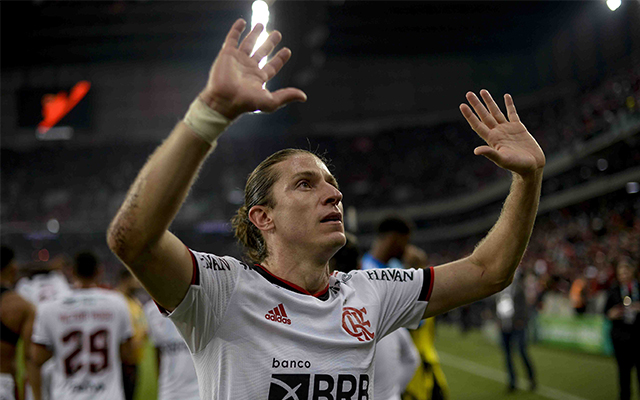 Left-back Guilherme Arana suffered a serious injury in the match between Atlético-MG and Bragantino, this Wednesday (07). The Minas Gerais team announced that the player had a multi-ligament injury, which prevents a possible call-up for the World Cup. Filipe Luís, Flamengo player and Arana’s partner in position, published on Thursday (08), on a social network, messages of support and strength to the athlete.

The alvinegro team reported that the treatment is surgical. Through social networks, the red-black side offered solidarity in the face of the delicate moment of the field colleague. “A lot of strength, Guilherme Arana. May you recover well, and continue to shine on the lawns. Brazil is with you!”wrote the player on Instagram.

The athlete, who is a constant presence in Tite’s squads, had an injury that compromised the posterior cruciate and medial collateral ligaments, as well as ruptured the medial meniscus and cartilage. The incident occurred in the draw between Atlético-MG and Bragantino by 1-1, at Mineirão, for the Brazilian Championship.

Also for the Brasileirão, the next confrontation of Team da Gávea is this Sunday (11), against Goiás, at 19:00 (Brasília time). The match, valid for the 26th round of the championship, will take place at Estádio da Serrinha, in Goiânia. Coluna do Fla broadcasts the match live, with narration by Rafa Penido, on Youtube.

Previous Cameron Diaz wished journalist had cancer because of compromising photo, book reveals
Next Watch out! Early stroke may be related to blood type; know the risk to your