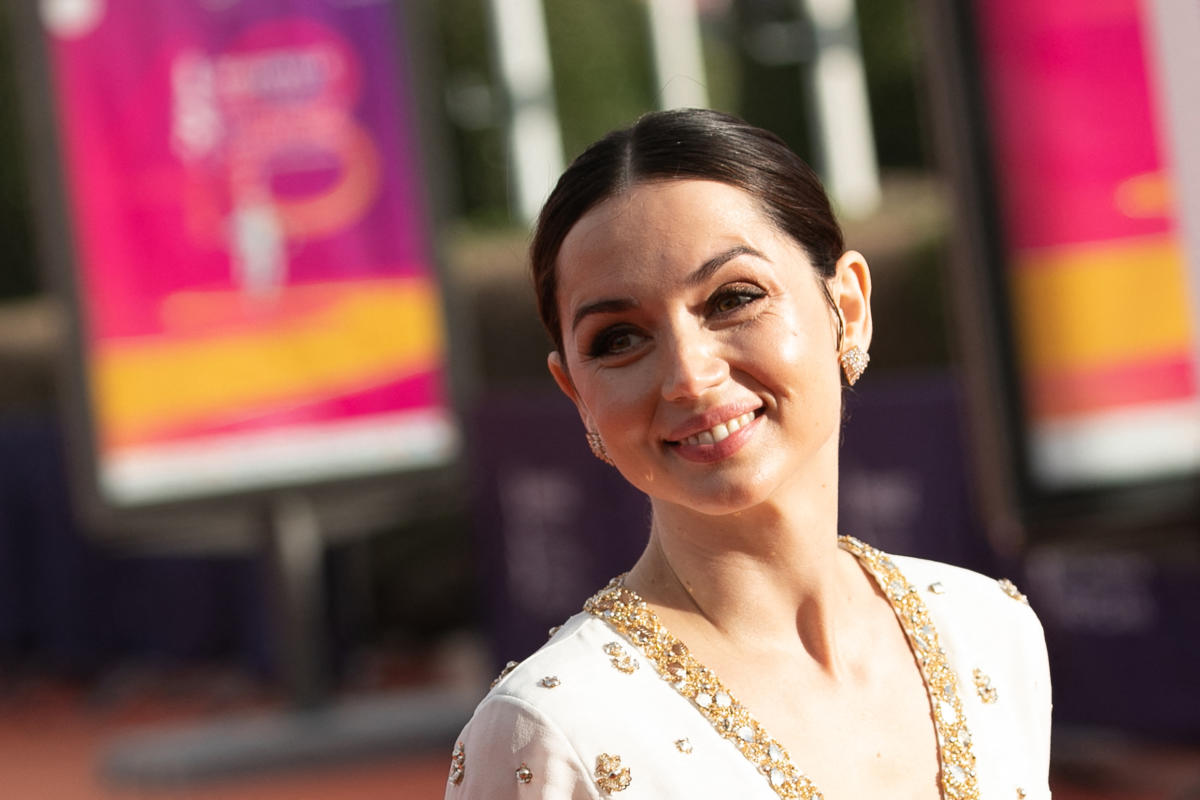 Find out who is Ana de Armas, Netflix’s Marilyn Monroe

The newest screen Marilyn Monroe, Ana de Armas star “Blonde” as the protagonist of the biopic of the actress. At 34, the actress already has a resume marked by the franchise “007” and a film nominated for an Oscar in 2020, which proves that her trajectory goes beyond being the ex-girlfriend of Ben Affleck, with whom she broke up in January 2021. .

Born in Cuba, she made her acting debut in 2006 in the feature “A Rose of France” and moved to Spain shortly after, where she secured TV and film roles such as “Mentiras y Gordas”, “El Callejón” and in the series “Hispania, La Leyenda”.

In 2011, Ana married Spanish artist Marc Clotet, split in 2013 and moved to Los Angeles the following year to build her career in Hollywood. Discover the main works of the career of one of the great stars of recent years:

Directed by Eli Roth, “Beat Before Entering” features Ana de Armas as the character Bel, opposite Keanu Reeves as the protagonist in a thriller focused on eroticism. “I had a really fun time working with Keanu and we became close. I had a really good time,” the actress recalled to Cinema Blend.

However, it was in 2017 that Ana lived her first prominent role. In “Blade Runner 2049”, she played Joi, K’s virtual girlfriend, played by Ryan Gosling, with whom she also works in 2022’s “Hidden Agent”.

In the plot starring Daniel Craig and Chris Evans, Ana plays Marta Cabrera. The film was nominated for the 2020 Oscar for Best Original Screenplay. In an interview with Elle, veteran Jamie Lee Curtis admitted to having thought the actress was “inexperienced and unsophisticated” although she has worked on several feature films in Spain and some North Americans before “Knives and Secrets”.

“She’s not as chic as maybe the ads would have you believe. She leans in, interested. Talking to her is a kind of give and take. She’s curious and asks a lot of questions. She’s an excellent actress,” he said after working with Ana. .

In “007 – No Time to Die”, released in 2021, Ana de Armas returned to play opposite Daniel Craig. This time, the actress was Paloma, the bond girl in the plot in which the actor is the famous James Bond.

In the most expensive film in the history of Netflix, Ana de Armas returns to work with Ryan Gosling in a plot marked by different nationalities. Among the actors who are not from the United States are the Brazilian Wagner Moura and the Indian Dhanush.

Previous Nine drivers will have to pay grid penalties for the Italian GP
Next Leclerc shrugs off penalties, scores pole at Italian GP – Formula 1 News