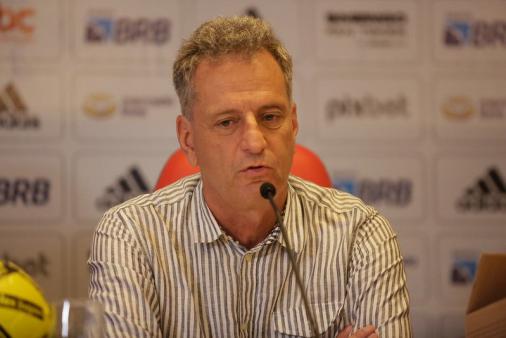 Flamengo x Globo: the club files a lawsuit against the broadcaster in court

In good form on the pitch, the Flamengo opened a new legal dispute against Grupo Globo. The club’s complaint is the alleged misuse of the “Flamengo brand” in the electronic game Cartola FC. Rubro-Negro requires the broadcaster to stop using the brand, pay compensation and review the current contract.

+ Towards Guayaquil: see Flamengo’s schedule until the Libertadores final

The information was initially given by Veja magazine.

In the action, Flamengo reports that it notified Globo to stop the use of content related to the club in the game still in 2020 and maintains that Cartola FC generates millionaire revenue for the broadcaster. In the club’s view, authorization to use the brand in the game and payment for the rights to the brand would be mandatory.

– By this ordinary action, Flamengo intends to obtain judicial protection to (i) order the defendant to refrain from improperly using its brand and symbols in the Cartola electronic game, (ii) order the defendant to pay compensation due to the violation of trademark law, or, alternatively, (iii) promote the review of the contract to adjust the financial contribution due to Flamengo – says the club in the action.

Globo, on the other hand, argues that the game is framed as a promotional action for the Brazilian Championship, which would include the contract signed with Flamengo.

The action was filed with the 5th Business Court of the Comarca da Capital and Flamengo is being represented by the Marlan Marinho Jr office. Lawyers.

Previous Disney will expand Disney+ to platform that mixes physical and digital – Observer
Next Nova CNH: See how to track the delivery of the document over the internet 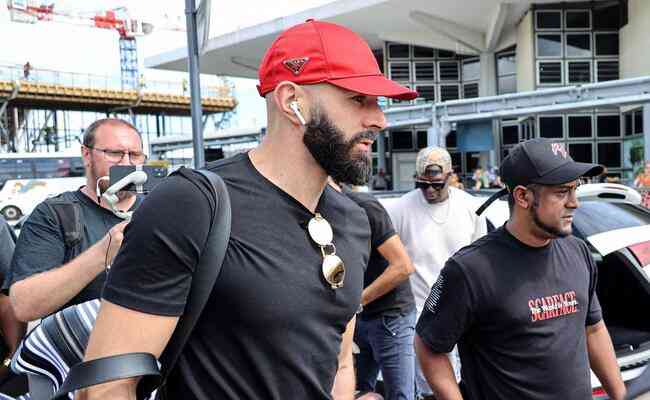 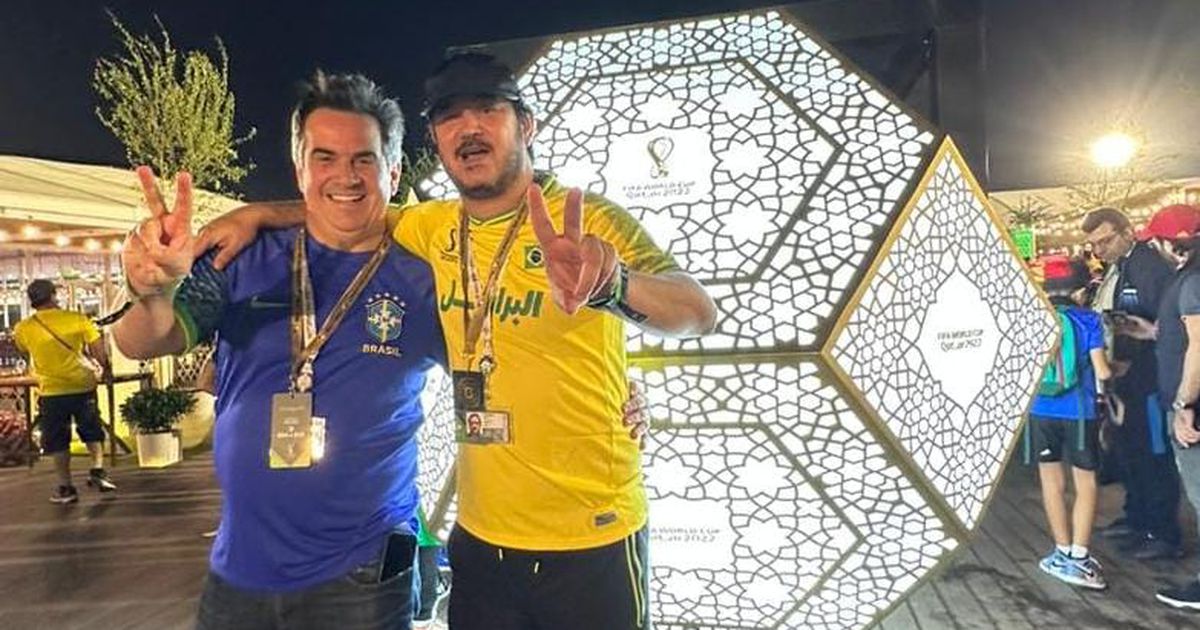