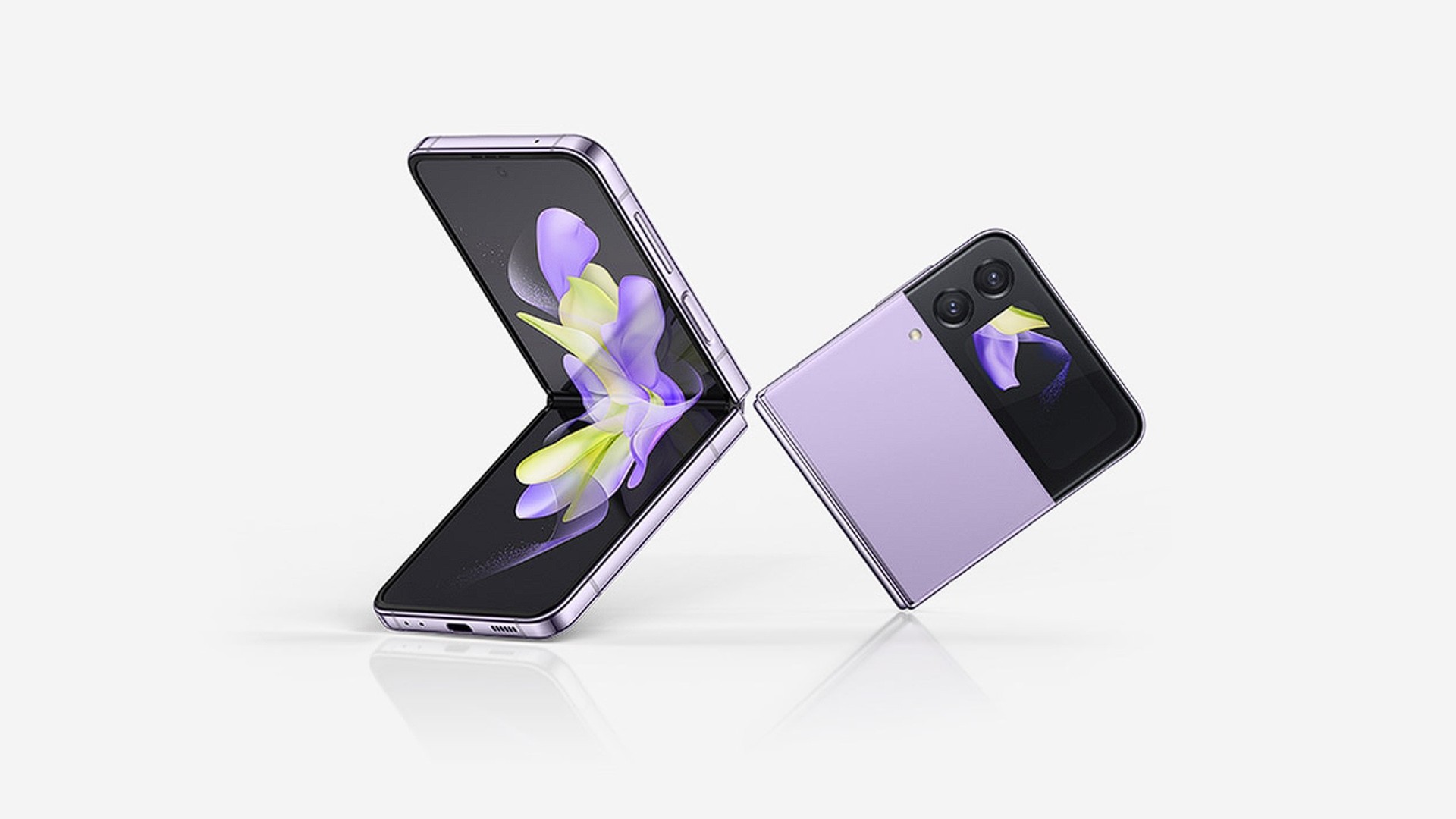 Galaxy Z Flip 4 shows good resistance in a durability test, but the hinge is damaged

Samsung’s folding cell phones have become more resistant over their generations, and it’s finally time to get to know the evolutions — or setbacks — of the Galaxy Z Flip 4. This Friday (09), the channel JerryRigEverything YouTube published a video that shows different extreme tests to evaluate the smartphone’s durability.

After the Galaxy Z Fold 4 proves that it has maintained the good reputation of its predecessor, the Galaxy Z Flip 4 arrives in the dreaded hands of the presenter Zack Nelson. The results show that the South Korean may have made some changes to the hinge design which allows you to “open and close” your cell phone. Check out all the test details below.

The reviews start with the Galaxy Z Flip 4’s external screen. The display is protected with Gorilla Glass Victus Plus technology, which Nelson says is “a very long name for a simple piece of glass.” As expected, the panel showed damage with indexes 6 and 7 of the Mohs Scale, showing that there are no major differences in this component.

Moving on to the main display, the same issues as the previous generation are seen on the Galaxy Z Flip 4. The outer layer that covers the display’s ultra-thin glass is made of plastic, so it can be easily damaged by the blade or with the fingernail itself of user. Samsung warns of these risks during the initial setup of the device:

Pressing the screen with a hard or sharp object such as a pen or fingernail can cause damage such as scratches and dents.

The metallic edges of the cell phone are identical to most top of the line available on the market and have their dye easily damaged with a sharp object. The frosted glass replaces the predecessor’s glossy finish, but it still does a good job of protecting the rear from scratches.

The Galaxy Z Flip 4 is IPX8 certified, indicating that it is water resistant but not dust resistant. In any case, the cell phone showed a good seal against sand in the lab tests of the channel, as there were no grains invading the hinge crevices.

The last step of the test consisted of folding the Galaxy Z Flip 4 “outwards”. His predecessor impressed by quietly resisting the force applied by Nelson, but the same cannot be said for this generation — the hinge was damaged by being pressed in the opposite direction (see at 08:27 of the video).

This caused the smartphone to lose the ability to fully close, but the screen continued to function normally. It is possible to deduce that the manufacturer has made unspecified changes to the mechanism, but the channel promises to reveal these details in a future disassembly video of the device. 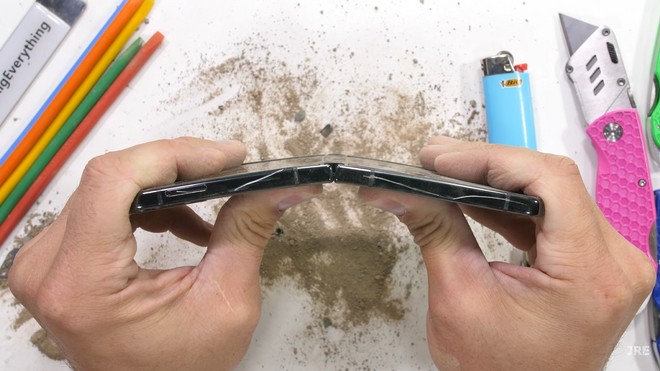 The Galaxy Z Flip 4 is now available in Brazil with suggested prices starting at R$6,999 for the version with 128 GB of internal storage, but it is possible to find the same model for less aggressive values ​​in national retail. 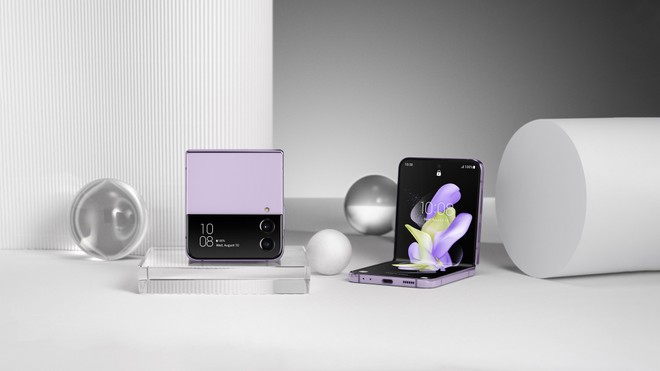 The Samsung Galaxy Z Flip 4 is available at Extra for BRL 6,299. To see the other 99 offers click here.

Previous Penalties for the Italian GP
Next Why do the royal family travel with black clothes in their suitcases?