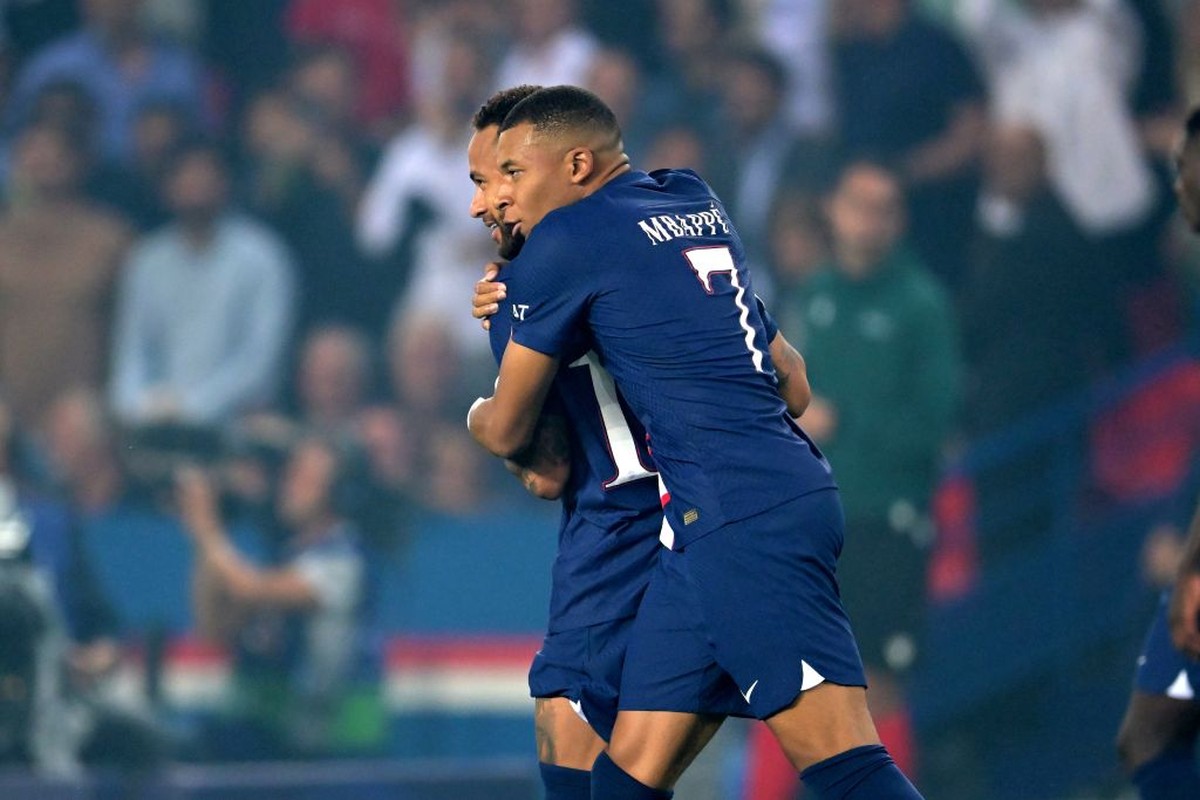 Neymar and Mbappé were surprised at Paris Saint-Germain’s debut, after the controversial move in which the Frenchman did not touch the ball to shirt 10. But, according to coach Galtier, the relationship between the two players is going very well.

+Mbappé minimizes controversy with Neymar: “There is a lot of respect”

In a press conference held this Friday, before the match against Brestois for the French Championship, the coach defended the relationship between Neymar and Mbappé.

– The relationship between Ney and Kylian is very good. I speak with sincerity. They do the exercises together, you see them together in the warm-ups,” said Galtier.

After the 2-1 victory against Juventus, in the Champions League debut, Neymar and Mbappé had a private conversation with the coach and clarified the setbacks on the field.

Galtier spoke during the press conference that understands the reasons for the decision taken by Kylian in the move. He also added that what happened does not reflect what the season will be like and that shirt 7 will serve Neymar in many goals.

– When you see the video it looks simple, but at the time he had to make a decision. Kylian Mbappé was focused on the ball to shoot. I am convinced that Kylian Mbappe will provide assists for Neymar, just as Neymar is capable of assisting Kylian.”

Previous Alert! Hurricane Kay intensifies and continues to hit the Mexico region
Next “It was about the end of the world”. The mystery of the dozens of men, women and children who disappeared after a religious ritual in Venezuela – Observer