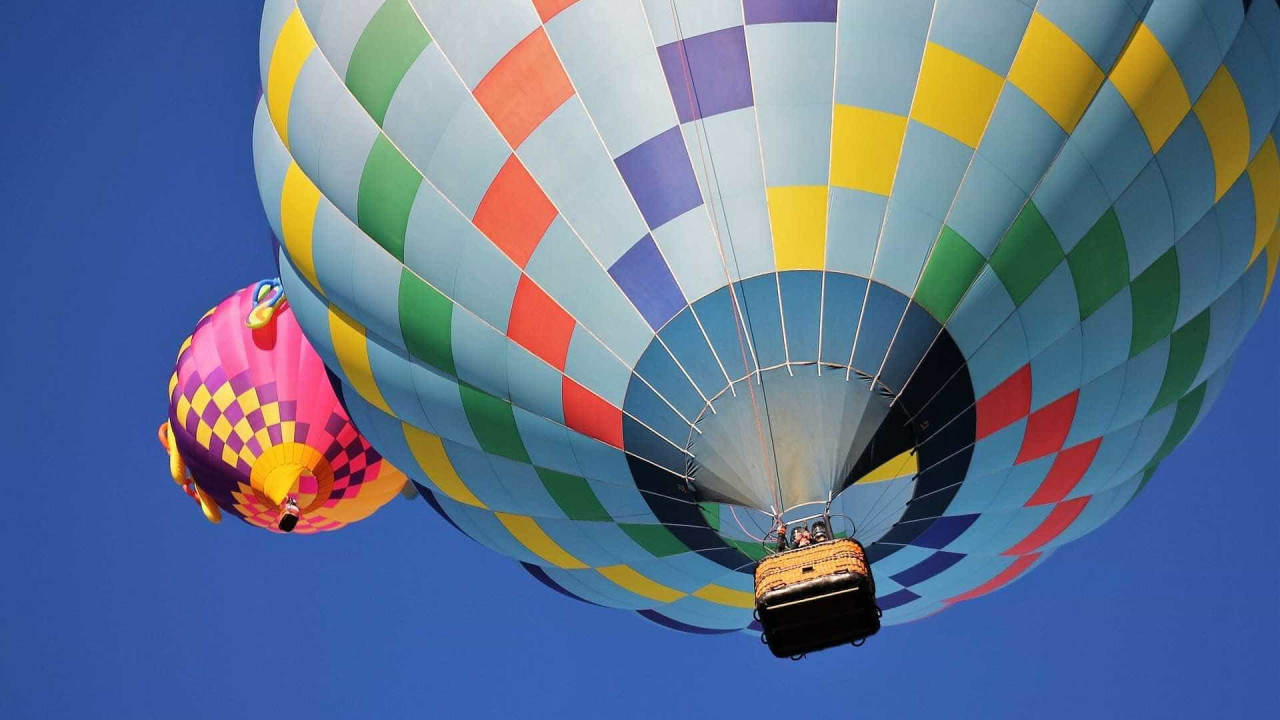 He spent two days flying in a hydrogen balloon… and he survived without any injuries.

OChinese state media reported that a man was found in good health after accidentally spending two days in a hydrogen balloon and only landing about 200 miles later, reports the Associated Press.

The incident occurred after the individual untied the balloon and unintentionally flew far away. All this when he was just picking pine nuts from a tree – an ingredient widely used in the confection of delicacies in the northeast region of China.

The man, identified only by his surname Hu, and a friend were picking pine nuts on Sunday in a forest park in northeast China’s Heilongjiang province when they lost control of the balloon.

If his friend ended up jumping out of the balloon mid-flight, Hu wouldn’t have the same courage. A search would be launched immediately to find this man.

According to state broadcaster CCTV, rescuers would be able to reach the man by cell phone the next morning, having instructed him to slowly deflate the balloon to land safely.

It would take another day for him to make it back to safe ground – albeit some 320 kilometers from his starting point, already close to the Russian border.

At the time he was found, Hu was in good health and only had back pain.

According to an official in the advertising department of Hailin Forestry Administration Co., Hu is in his 40s and has since been recovering from the incident in a hospital, although he did not provide further details.

Previous ‘Buy your mother an iPhone’, says Apple CEO after hearing complaint | Cell
Next In which episode does Daenerys ride Drogon for the first time in Game of Thrones?